Things you should know before travelling to Nigeria

Over the past couple of years, there has been an “Africa/Caribbean” craze all over the world. From movies like Black Panther doing great numbers at the box office to African music being more recognized internationally, it’s safe to say that more people are willing to travel to Africa so they can experience the continent for themselves.

If you happen to fall under the category of those that would like to travel to Africa soon, then it would interest you to know about a couple of tips that would help you if you do find yourself in Nigeria. Why Nigeria though? Nigeria is the most populous African country and is most likely to be recommended to you as a travel destination when you decide to go to Africa for the first time because the country gives you great insight into the heart of West Africa. Other countries that would most likely be recommended to you include Kenya, South Africa, Angola, Tanzania, and a few others. Today we’re going to be focusing on Nigeria. Additionally, before making the trip, you can visit the www.yohaig.ng and to find out about the country more.

Now that we’ve zoomed in on Nigeria, here’s a short list of things you should know before traveling to Nigeria:

1. Lagos is the commercial and fun center of Nigeria

Reading Nigeria’s Wikipedia page may already give you insight to Lagos being the commercial capital of Nigeria but what you may not know is that Lagos is a high energy place. It’s most probably the most high energy environment you may ever come across as everyone, and everything moves fast. It is a very crowded environment and going to places to relax may first involve you going through some fast-paced activities like very busy roads and earning your spot at the parking lot because there are a thousand people competing for the exact same spot. This may not sound like the tip you want to hear, but you have to know this so you can visit Lagos in your battle-ready zone. The light at the end of this seemingly dark tunnel is that there are so many fun centers and the people of Lagos do know how to party hard, so it’s literally impossible for you to have a dull moment if you make Lagos your place for vacation. 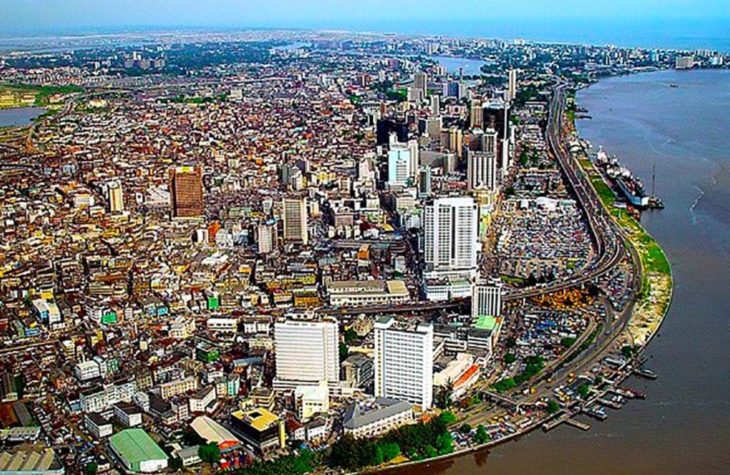 2. There’s so much more to see in other states in Nigeria

Lagos is primarily where most tourists that come to Nigeria go to, but there’s so much more to experience in other states in the country. There’s a wonderful festival during the Christmas period at a city called Calabar. This city is in a state called Cross-River. If you love nature, you can go rock climbing at Olumo rock in Ogun state. All these states are very easy to go to, just ask your tour guide or simply book a flight to these states. From the airport, you can get a cab to take you directly to these locations. One of the major local airlines that offer top-notch service in the country is Air Peace so you may want to use them.

3. Nigeria is a Multi-Cultural and Religious Country

Another great tip for you is to know that there are so many ethnic tribes and languages in Nigeria. There are 3 major tribes known as Igbo, Hausa, and Yoruba. Each tribe speaks its own language, but the official language of the nation is English as it was under the British rule before it gained independence in 1960. There’s also a form of broken English spoken among the citizens especially by semi-educated individuals who are not fluent in English. You may need to learn a couple of words in broken English to be able to communicate effectively with some chauffeurs and street vendors if you do need anything from them.

The country is also very religious. The major religions in the country are Christianity and Islam. The nation’s traditional religion is now practiced by fewer people than before the colonial rule the country was once subjected to.

4. Most Nigerian Foods are Spicy

This one is for all the foodies out there. If you are not a fan of spicy food, you may want to build some stamina for spicy food now because most of the food in Nigerian has a lot of spice in them. If you’re wondering why this is the case, there isn’t a direct answer to this other than the people of Nigeria generally love spicy food. Now, you need not to be afraid as the level of spice here isn’t something that is over the top.

These are just a few helpful tips that would help you navigate the Nigerian People and Culture when you do decide to visit the country. If you would like to get more information about Nigeria, you need to stick around more often, and you won’t be disappointed with our upcoming content.

5 Businesses that are Hot right now in Emerging Markets