Thinking About Playing Powerball? Here is What You Should Know

You have probably heard about Powerball before and you probably already know that it is one of the most popular lottery games all over the world. For instance, in the USA, it is played by forty-four states, and people can purchase tickets for only 2 dollars – which is quite affordable for most people looking to try their luck. In most countries, the draw occurs once every week and the ticket sales close approximately 59 minutes before the broadcast starts.

While most people are queueing instinctively for a chance to buy a popular Mega Millions jackpot, unknown to many his smaller brother  Powerball could be the better choice. If the opportunity to own $71 million still attracts you, consider playing Powerball online in LotteryNgo, the undisputed champion of all lotteries.

Although you might have heard of it before, you might be a little bit confused about the entire process that you should go through, as well as how this particular game is played. That is something this article can help you understand. Let’s take a closer look at this guide: 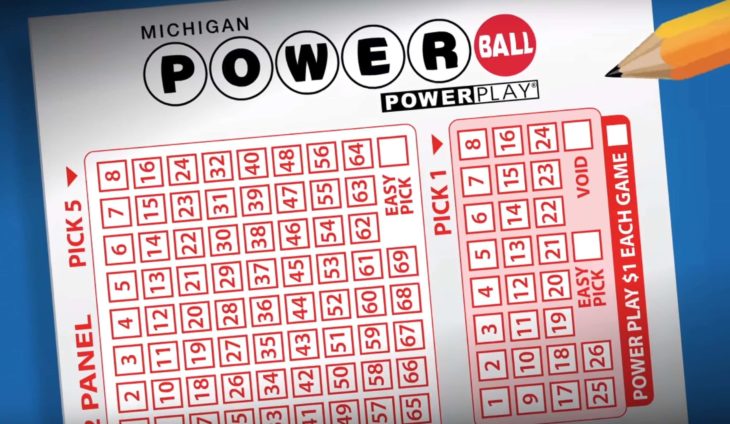 The first thing you should know is that this lottery game was first introduced back in 1992 and in a way, it was a substitute for the “Lotto of America”. When it appeared, it was the first-ever game where two ball drums were used for getting the number combinations. One of them always contains white balls, while the other contains the red balls.

You might be wondering how this game got its name, and it is actually quite simple to understand. In order to win a prize, people need to guess 5 white numbers correct and 1 red number correct. Since the red ball is the determining factor in who wins and who loses, the game became the Powerball.

Of course, there is no chance of knowing that there will be a winner every time, however, if there are no winners, the prize money will be transferred to the next week’s drawing event. When it is transferred, the award pool value rises, and naturally, more individuals lean towards purchasing the tickets when this occurs. So, more and more combinations are submitted by people. Eventually, there is absolutely no way that they cannot draw a winner.

The prize pool starts at forty million dollars, but, when the winner is not drawn, it can grow by approximately 9 to 10 million dollars. From there, it can usually reach a value of over a few hundred million dollars. But, there are other cash prizes that can be won besides the main one. Additional prizes can range from 4 dollars to an amazing 2 million. Keep in mind that the amount of money will rely on the combinations that were guessed right, as well as how many people guessed it correctly.

It is Cheap to Play it 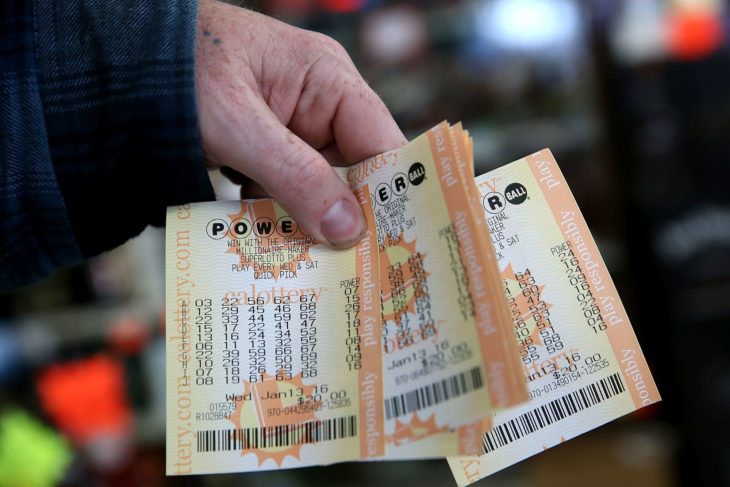 To put it simply, it is extremely cheap to play this lottery game, especially since a single ticket costs 2 dollars. However, there is an additional fee that you can choose to pay, one that will grant you an option called “Power Play”. For an additional dollar – which sums up the ticket price to three dollars – you can boost the amount of money you can win. To achieve this, you will need to guess at least one of five balls drawn.

How is it Played? 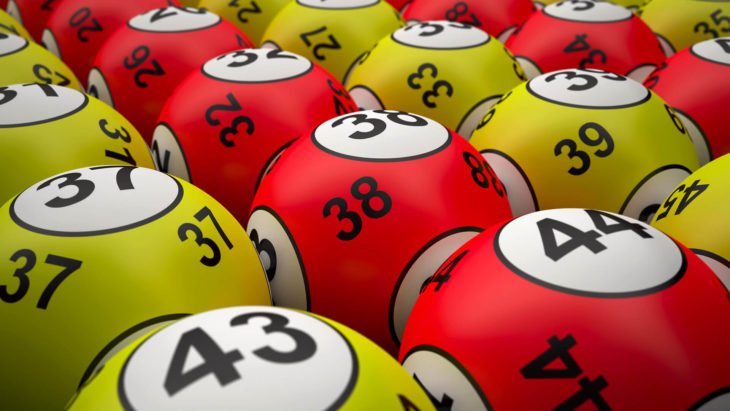 As mentioned earlier in the article, it is played by drawing numbers from two drums. One drum contains 69 white balls and the other 26 red ones. When you purchase a ticket, you can either choose the numbers by yourself or you can allow the machine to randomly choose the numbers for you – which is something people do not like to do. 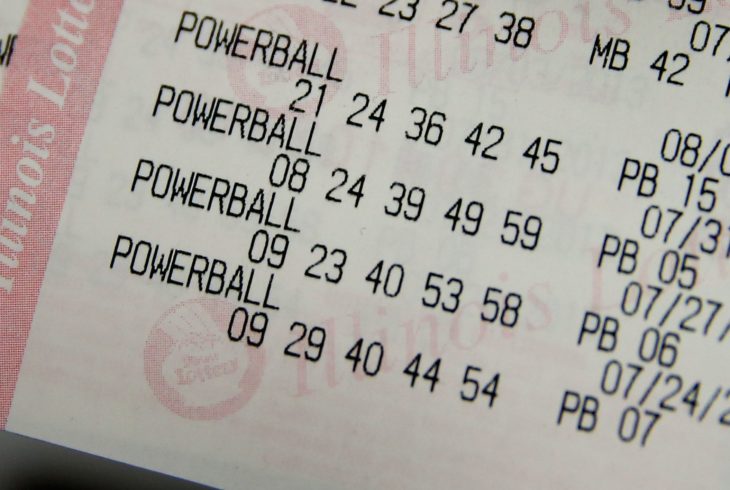 Can Foreigners Play it? 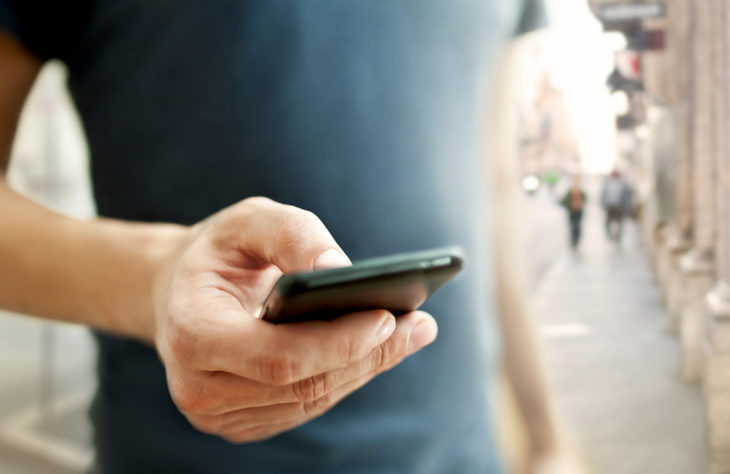 If you take a look at the official regulations and rules of the game, it is clearly stated that anyone can buy a ticket, choose their lucky numbers, play the game, and hopefully collect a nice prize. However, there is one catch. The tickets need to be purchased on American soil, hence, foreigners should purchase their tickets online, through reliable websites.

If Someone Wins, They Can Stay Anonymous 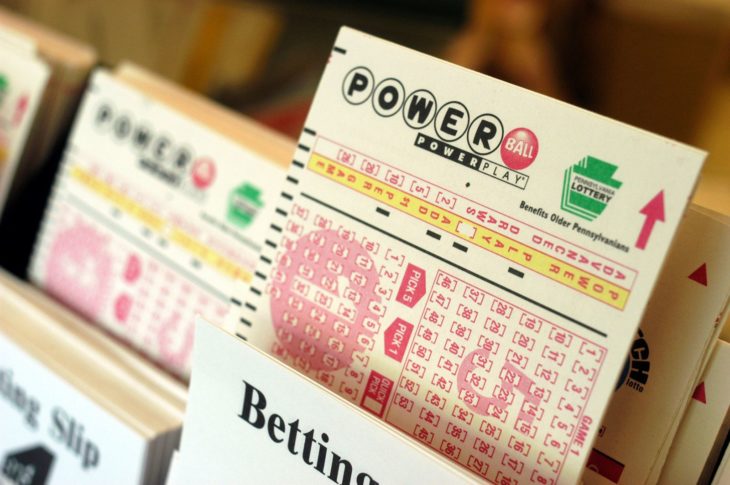 One of the biggest mistakes that someone could make is to publicize that they won one of the biggest lottery game prizes – and this might prove to be the worst decision that they have ever made. It is possible to stay completely anonymous when the grand prize is won, however, that might also depend on the rules of the states that you bought the ticket in.

How to Check if You Guessed the Numbers Right 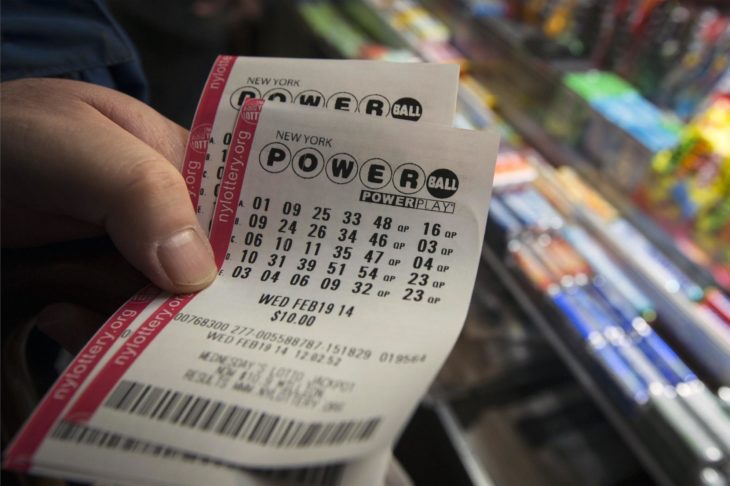 If you did not see the live broadcast, there are several ways that you can find out if you got the grand prize or any other prize that you might be eligible for. First of all, you can check the recordings of the broadcast, but, if you cannot do that you can check the results in any store, gas station, or any other store that sells the Powerball tickets. The clerks will take your ticket and check if you have won anything – but, keep in mind that you should sign the ticket before you give it to anyone.

So, there you have it – the things mentioned above is what you should know about this interesting – and at times profitable – game. Hence, now that you know everything there is about it, do not waste any more time, and start thinking about what numbers you will choose once you decide to purchase a Powerball ticket!

5 Vagina Products We Could Do Without

Video Production: 3 Trends for 2023 That You Should Know

Games of Chance You Should Try