This Gorilla Is Fly As Hell

Meet Shabani. He is a gorilla that lives at a zoo in Japan. Lots of people have noticed that he’s handsome, and you know what? He is. He’s really fucking handsome. He’s handsome in a way that is uncomfortable, because I think he knows it. 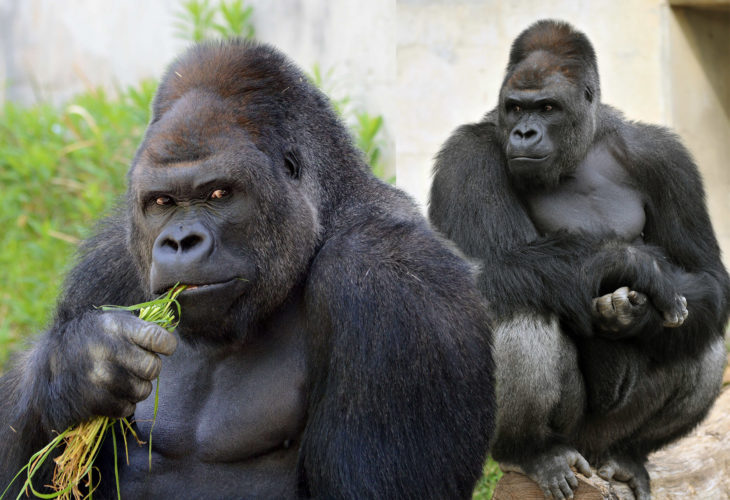 What would you do if you encountered this gorilla, say, on the street? In the club? Standing next to you on the subway? Brushing up against you in a crowded elevator? What if this gorilla told you you had a nice ass as you walked by? Would you be mad, or would you turn around and look at just how handsome he is and be like, “Oh, I’ll let this one slide”?

Just look at him. 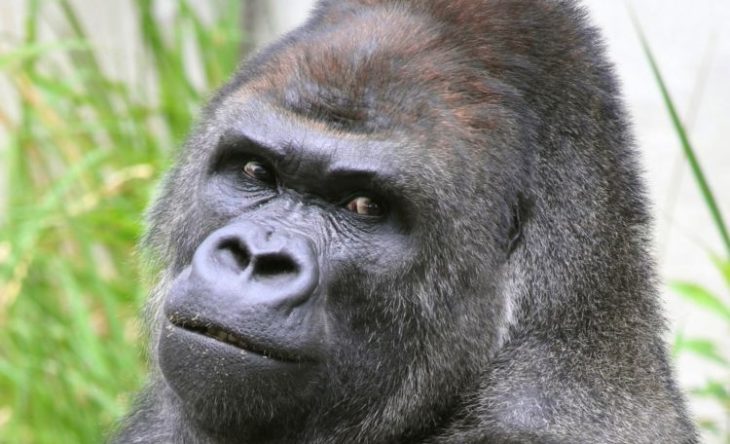 He. Knows. He knows that he looks fine as hell. He is unnervingly handsome. He’s handsome enough where any pickup line that came out of his mouth would be fine, even if it was something about “pri-mating” with you. He’d buy you a drink and you’d let him. You’d be happy with it. Be grateful that we live in a world where the steps towards equal rights for all are being taken. Be grateful that this gorilla exists. Bless you, Shabani.

Graphic Design Trends for Branding Your Business in 2019