Have you decided to study medicine in Europe? Not sure which university to choose of them all? If yes, then continue on reading!

I have compiled a small list of the 5 best universities for studying medicine and dentistry in Europe for your convenience.

Ever since this university was established back in 1948 it has educated more than 13,000 students, who are now certified doctors and have spread all over the world. The university emerged a couple of years after World War II as there has been a massive shortage of medical doctors and dentists in Slovakia.

The university cooperates with the modern high-rise L. Pasteur University Hospital where students take most of their training to ensure a perfect practical preparation as well as theoretical. This ensures that when students graduate they can begin working and specialising right away.

Košice is the biggest city in Eastern Slovakia. The first written traces of it date back from 1240 and therefore it’s home to a lot of protected buildings in all kinds of architectural styles – Baroque, Gothic etc. It boasts with 7 museums, a zoo and a lot of restaurants and nightclubs. You’ll always have what to do here. 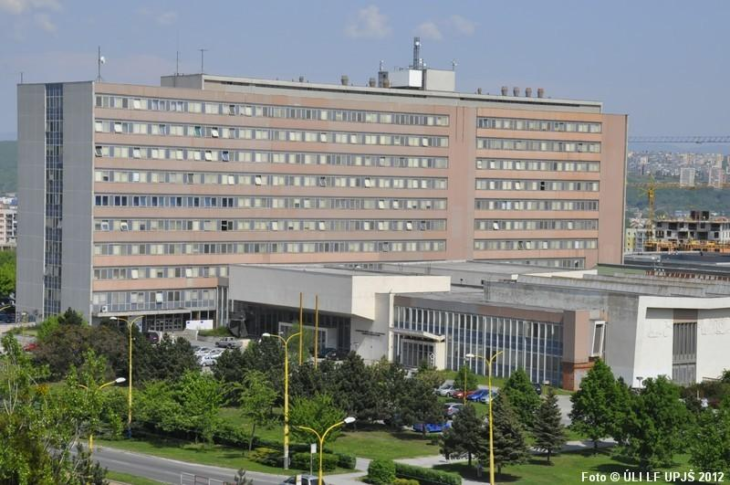 #2 Medical University of Bialystok in Poland

This medical university always strives to improve its technologies and techniques to make studying medicine an easier process which as you know is a very long period with a lot of obstacles on the way.

The universities encourage students to participate in researches along with professors so they gather experience and be well prepared for the time after graduation. As you know, being a doctor is not just a profession, medicine is science too and that’s why it’s vital for students to be prepared and to know how to conduct research and publish themselves.

Bialystok is the largest city in north-eastern Poland and it’s an absolute jewel. It boasts with a tremendous cultural heritage consisting of beautiful buildings, museums, theatres.

This altogether makes it one of the best choices for studying medicine in Europe.

The medical university of Varna is known as the best in the country. It’s an award-winning school that is continuously implementing new technologies like 3D modelling to make studying anatomy an easier process.

The city is of around 400,000 population and it’s situated on the beach of the Black Sea. It’s absolutely lovely in the summer as there are a lot of tourists and there is partying all the time.

There are also a lot of German and British students who go to study there as the degree is recognised worldwide and they can start working or specialising as certified doctors in their home countries right away after graduation.

#4 Carol Davila University of Medicine and Pharmacy in Bucharest

This university has a tremendous reputation worldwide for its high quality of education. It’s one of the biggest and most beautiful cities in Europe and there’s always something to do here.

Since the implementation of the medical and dentistry programs in English, it has attracted hundreds of international students from all over the world. The medical university of Dnipro attracts a lot of UK students annually, being the only one to offer a 3-year graduate entry in Europe. As a lot of British students already have a degree in biomedical sciences this program is very appealing to them. A lot of them have been rejected from medical schools in the UK multiple times. 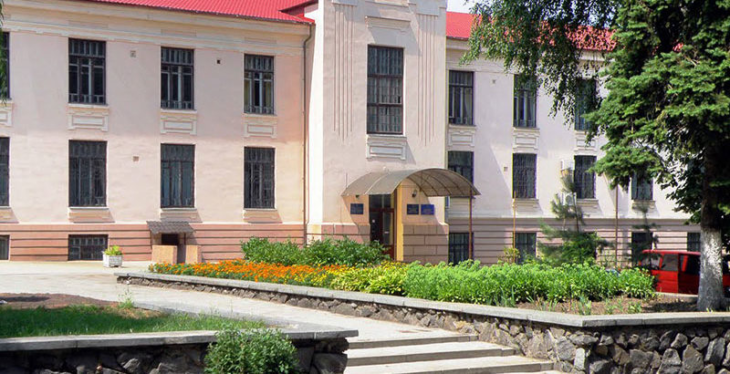 Since its establishment, the university has trained thousands of doctors and dentists.

This Gorilla Is Fly As Hell

Will There Be Any Competition Among Baby Sussex and the Cambridge Children?

8 Tips for an Amazing Sailing Experience in...