Drake is a big joker, and no one knows that better than the famous singer, Justin Bieber. Just recently, Drake published on his Instagram a photo that went viral in a few minutes. The photo was actually edited Justin Bieber’s photo.

Drake edited Justin’s recent photo at the Willian Allman ice hockey rink in Ontario to include himself as a kid. Now, we know how Justin really feels about it.

Famous Bieber is in love with Drake’s latest trolling move! Bieber rented out Willian Allman Arena, in rapper’s hometown, Stratford Ontario, on December 26, and posted numerous photos of himself playing hockey with friends. 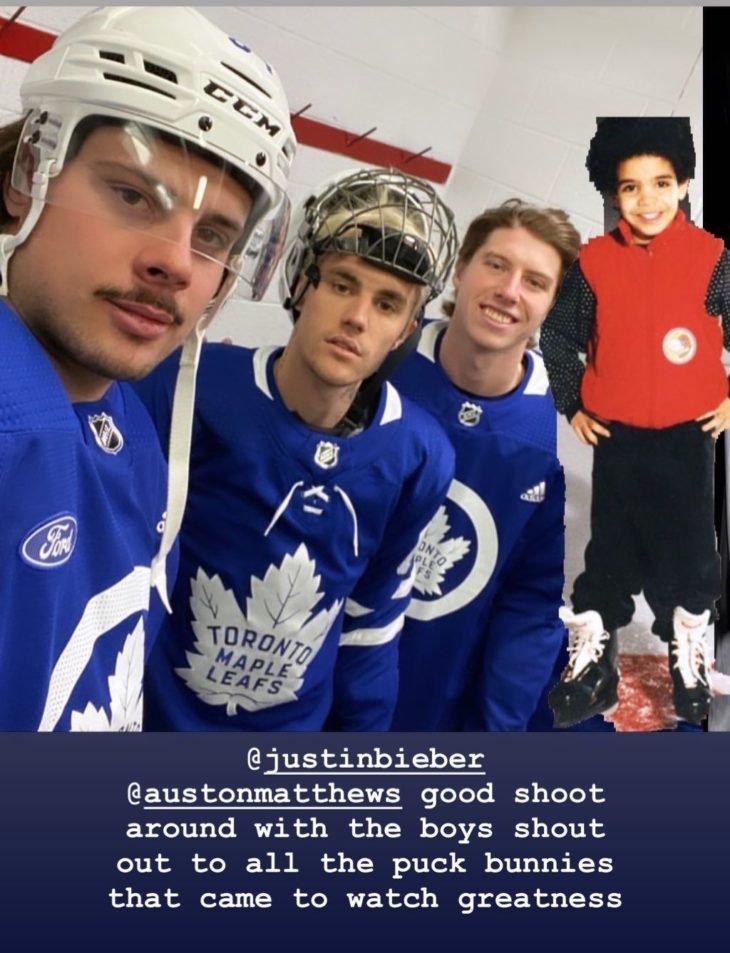 Naturally, when Drake saw these photos, he had to jump in. So, he altered one of them to include a picture of himself when he was a boy.

It really looked as if he is possing together with Justin and boys. Justin thinks that his move was hilarious! Truth be told, it is cute and goofy.

According to Justin’s friends, he really loved Drake’s editing skills, and he didn’t find it offensive or vulgar. Hailey Baldwin, Justin’s 23-years-old wife, also though that the move was hilarious. This famous couple loves good jokes. 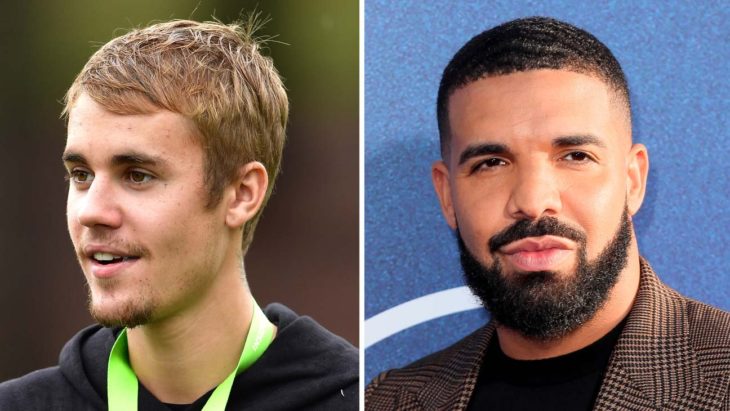 Some bad tongues’ even claimed that Justin and  Drake are going through a fight and have a friendship crisis, but according to this last post, they are are so far from that.

Drake and Justin are great friends, and it’s evident that there is no feud between the two, but only a good laugh. However, it seems that Drake is slightly jealous because he couldn’t join Bieber and his friends for a good old hokey time. Still, we are sure that they will find a way to overcome this crisis. If Ryan Reynolds and Hugh Jackman can do, anyone can. Bromance at it’s finest.

7 Things You Need to Know When Shopping for CBD Oil

12 Most Anticipated Music Releases in 2022