Prince William and Kate Middleton Are Still Shaken Over Megxit

It has been nearly a month since Prince Harry and Meghan Markle departed from the royal family and the United Kingdom. While some are good with the fact that they are no longer part of the royalty, some are still shaken and shocked. Like Prince Harry’s older brother Prince William and his wife, Kate Middleton.

BAFTA awards took place in the Royal Albert Hall in London, in the United Kingdom, and the Duke and Duchess of Cambridge were attending the event. Prince William is the president of BAFTAs for ten years now, and he, alongside his wife, has participated at this award ceremony for the last four years.

Rebel Wilson and Brad Pitt have made the Duke and Duchess of Cambridge slightly uncomfortable. The actors made some jokes about Megxit, and nobody could miss the facial expressions from the Cambridge couple. They were seated in the front row, and all eyes were looking at them. 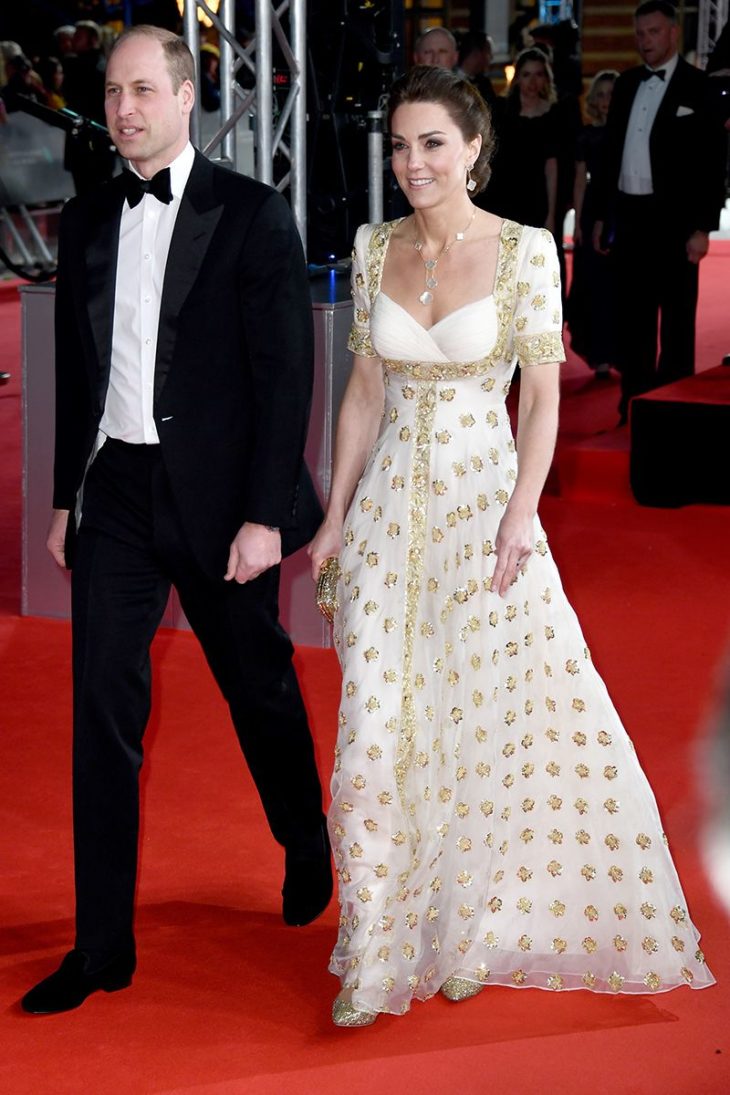 Neil Sean, a royal expert, shared how Rebel Wilson’s jokes about Prince Harry and Prince Andrew didn’t sit well with Prince William and Kate Middleton. “The feedback is that many of the stars stepped out of line in front of the patron, which is the Duke of Cambridge. William is a huge supporter of films and spoke openly in his speech about the lack of diversity at the awards.” Wilson made a joke of how the awards ceremony is taking place at Prince Andrew and Prince Harry’s palace.

Another one who made jokes was Brad Pitt. He couldn’t make it to the event, but he gave his co-star Margot Robbie to give his speech in case he receives the award for Best Supporting Actor. Since he got it, Margot Ribbie got on the stage and said, “He says that he is going to name this Harry. Because he is really excited about bringing it back to the States with him… His words, not mine!” 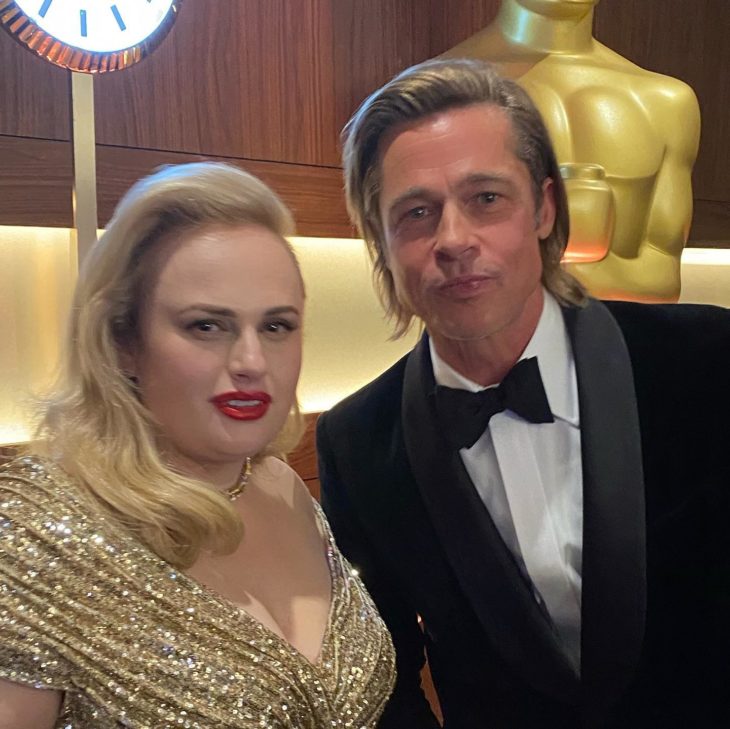 The footage we have seen after Robbie read Pitt’s joke was the crowd laughing, but according to Sean, that was a montage. They were actually mad about it and weren’t amused at all. They are still shaken due to the Megxit drama, and according to a source close to the royal couple, Prince William has hopes of Prince Harry returning one day.

How to Give Your Hair Some TLC