Nicole Kidman and Keith Urban are meant to last forever. This famous couple met in 2005, and in no time they were married.

They fell in love with each other immediately, and they were sure that they want to spend their lives together. Naturally, many had numerous doubts about their marriage longevity.

Now, 13 years later, they are showing the world how their love is still strong and meant to last. Moreover, they love talking about each other, and Urban loves talking about love toward his soulmate.

Urban always compliments his wife and calls his marriage “life-giving.” 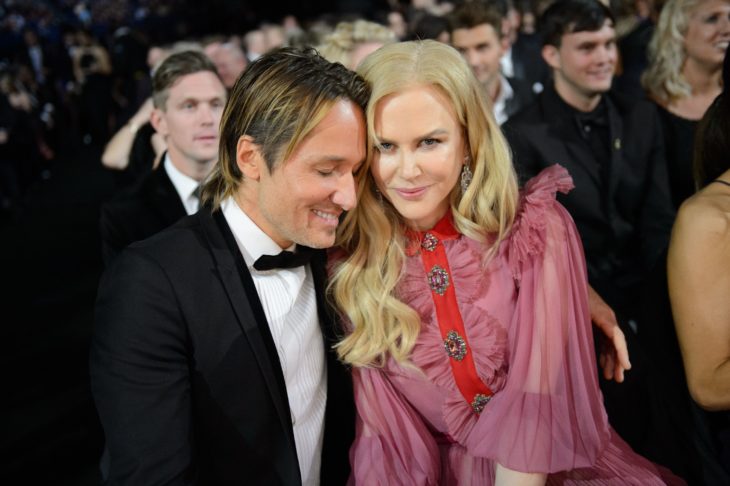 Kidman is of Australian descent, just like her husband, although she was born in Honolulu, Hawaii. At the time of her birth, her parents were in Hawaii on education visas. When Nicole was three years old, they returned to Sydney, Australia, where she grew.

They met at a gathering event of Australian folks called G’Day USA. From day one, they seem happily in love, showing support and love on every step. They even speak about each other on every award reception. Nicole said many times that she loves listening to her husband and watch him perform. 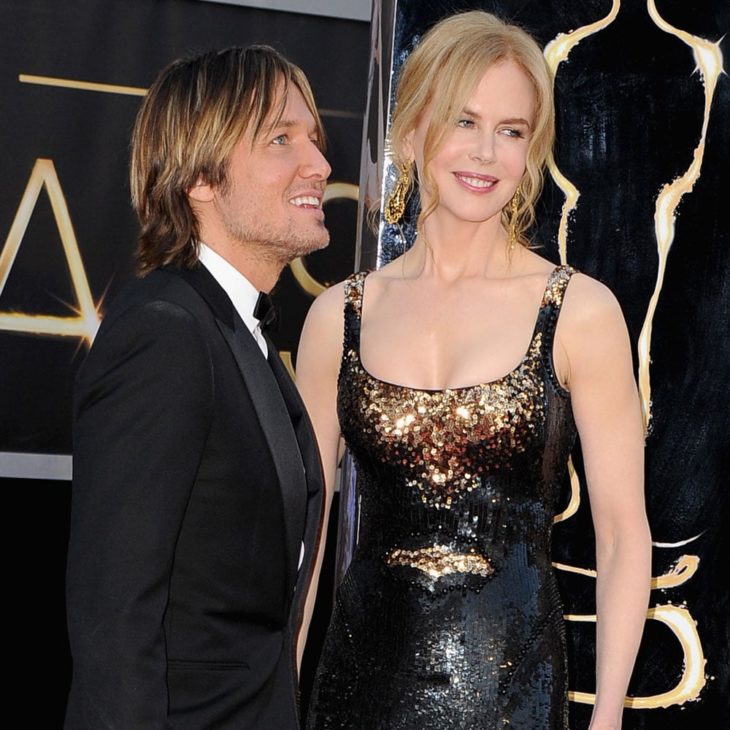 Urban even choose Nicole’s dress for the 2013 Oscars. She loved it. In addition, Urban uses his relationship with Kidman as inspiration for his music. His song ‘Gemini’ speaks about Nicole’s mistiness in the bedroom. She is his ultimate muse.

Moreover, it seems that she doesn’t want to censor it. The couple spends time with their children. Nicole and Tom adopted Conor and Isabella, who remained with Tom, while Nicole and Urban have two daughters, Faith Margaret and Sunday Rose.

According to Urban, Nicole is an extraordinary mom.

From our family to you and yours. Blessings to you all this holiday season ?❤️?

Nicole also helped Urban to deal with alcohol problems. Before the two got married, she had no idea that he had a problem with alcoholism.

So, she reached out to his closest friends and organized an intervention. She saved him from alcoholism. He said that she saved his life and also gave him life. That’s why Urban speaks about his marriage with Nicole as the life-giving marriage.