Recent events on the royal court left the entire world in shock. Meghan Markel and Prince Harry may have all the love in the world between them, but they are not enjoying the support and love from the other family members or people.

Duke and Duchess of Sussex, almost lost their titles in the Hove and Brighton area after a resident of Sussex launched an online petition. 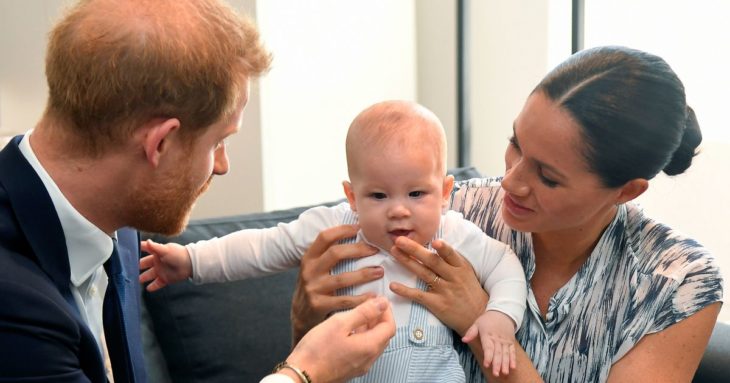 Could an online petition really hurt the life of royals? It turns out that it could, actually. An online petition launched in the UK in July this year called Meghan and Harry to be stripped of their royal titles.

A resident of Sussex ran this somewhat surprising online petition, Charles Ross, who had one goal – to reject the usage of the titles “Duke of Sussex” and “Duchess of Sussex” by the royal couple.

Just this week, the online petition gathered exactly 3,881 signatures. The famous royal couple almost lost their titles, if there weren’t for the council supports, that voted in their favor.

Luckily for the royal couple, the online petition was officially closed on December 18 and was put to the council on December 19. 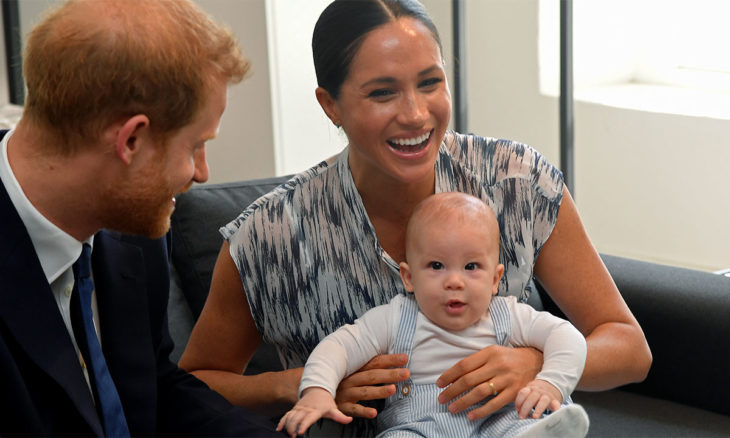 “We the undersigned petition Brighton & Hove Council to reject the usage of the titles ‘Duke of Sussex’ and ‘Duchess of Sussex’ by the individuals Henry (‘Harry’) Windsor and Rachel Meghan Markle as morally wrong and disrespectful to the county of East Sussex.” and “As residents of Brighton and Hove we call on Brighton and Hove Council to not refer to these individuals by such titles which we believe to be entirely non-democratic and symbolic of the oppression of the general public by the wealthy elite.”

Naturally, councilors in Hove and Brighton had an emergency meeting this week to discuss the matter of the petition. 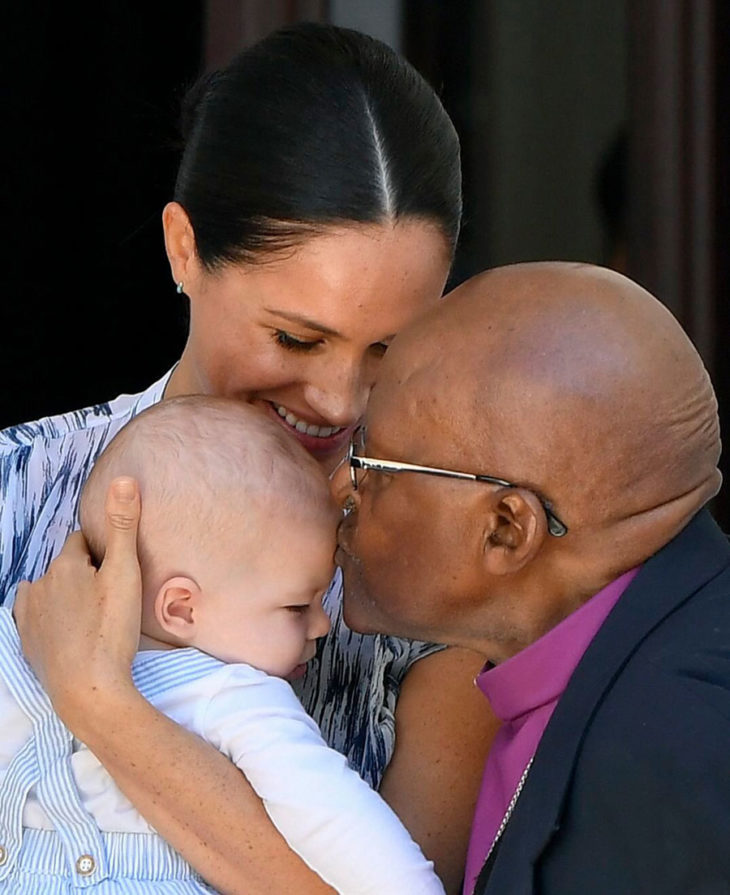 Ross, the founder of the petition, openly said that his wish is not to embarrass the young couple or to do them any harm, but to put the city on the map as a new and forward-thinking place that rejects archaic and outdated actions and ceremonies. He wants social justice and fairness. His online petitions seemed like the perfect step toward the better tomorrow.

8 Guys You Should Avoid Because Of Their Jobs