Why is the media negative to Meghan Markle?

Ever since her engagement to Prince Harry in 2017, the drama hasn’t left Meghan Markle’s side. It seems that everything she does, the media sheds such negativity towards her. She was even called ‘Duchess Difficult’ by the media. Recently, they are blaming Meghan and Harry’s decision to move on Meghan, as a reason to try and break up the royal family. But what is hiding behind this much negativity?

Everyone seems happy with the royal wedding

It was such a shock for a part of the royal family to date an American. And the fact that Meghan has been through a divorce, made the things more shocking. When the news about their wedding date emerged, everyone seemed so happy that the two will soon engage in a royal union, and it seems that the fact she was American made the things even more exciting. Almost the whole world got the chance to see their beautiful royal wedding, and they were all captivated with Meghan’s wedding dress and her beauty. 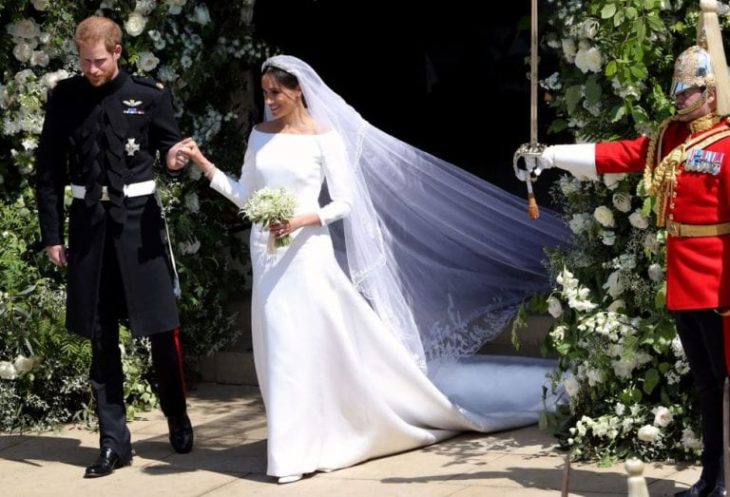 And then negativity followed

The royal wedding has ended, and when things around it settled down, the media started criticizing Meghan. First was her spending habit. They started comparing Meghan to Kate and stating how Meghan is buying more expensive things than Kate. Then came the news about how Kate and Meghan are not exactly getting along. The decision to move to the Windsor Castle caused more negative rumors how Meghan is trying to rip the royal family apart.

Most of the insiders who are giving information are usually unknown sources, which begs the question: is everything true what we read? There is some truth to some of the stories, and there are sources close to the royal family who are giving information to the media, but if we were to believe in everything the outlets say, then Meghan really is as evil as she seems. The recent story how Meghan forbid Harry to attend the Boxing Day, the palace dismissed the story and said it was false, but the whole world already read it. And this is how things have been for Meghan ever since she married Prince Harry. She doesn’t even have the time to defend herself. 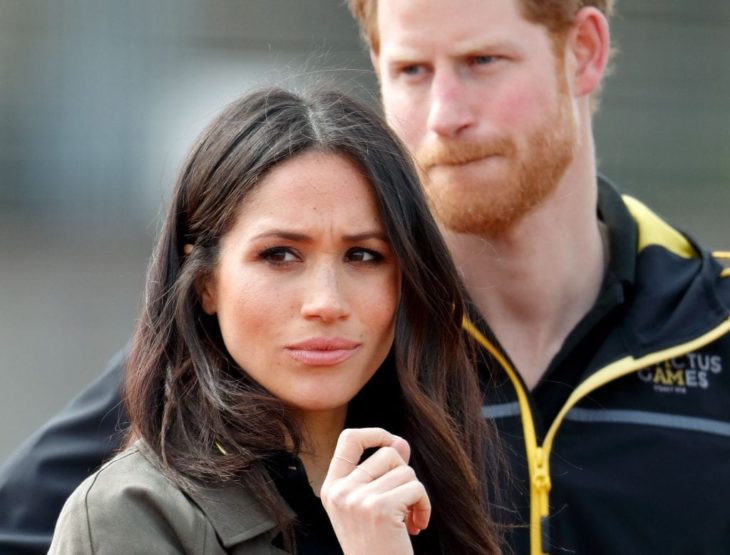 Harry and Meghan are trying to stay out of the spotlight as much as they can, and the decision to move from the palace could be just another reason for them to find their peace. However, media is not satisfied with it. The false stories they print, like when they said Meghan was a vegan, and we all know she was preparing roast chicken when Harry proposed, is just another one of those things that media does. Publishing fake news in order to attract the reader’s attention. Than not also ruined Meghan’s public image, but it also brought damage to the media.

How to commute in Bangkok