Meghan Markle gave birth to a healthy boy on 6th May at 5:26. The baby boy weights 7lbs 3oz, and he is currently resting at his home, Frogmore Cottage. His father, Prince Harry and his mother, Meghan Markle are by his side, as well as Doria Ragland, Meghan Markle’s mother.

The royal announcement on the morning of 6th May mentioned many names from the royal family, like the Queen and Prince Philip, Prince Charles and Camilla, and William and Kate. The announcement also mentioned Doria Ragland, but you can’t find the name Thomas Markle anywhere. 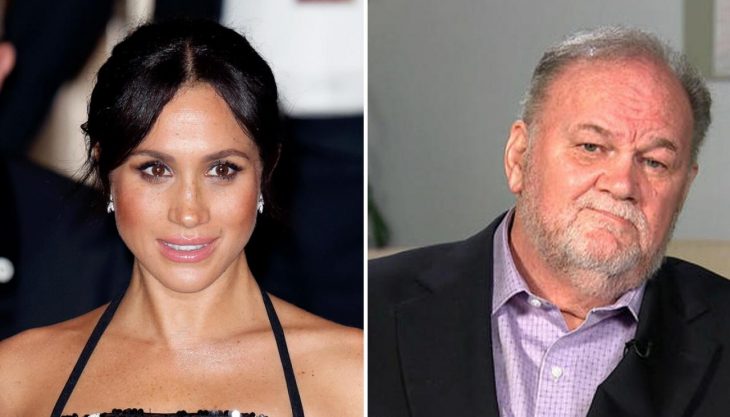 Thomas Markle and his daughter, Meghan Markle have had a few rough years. Before Meghan’s royal wedding, her half-sister and her father have had a lot of negative things to say about the Duchess of Sussex. He wasn’t present at his daughter’s wedding due to his poor health, so it’s no wonder that he was excluded from the list of family members ‘’delighted’’ with the newest addition to the royal family.

Nevertheless, Thomas Markle said how proud he is to be a grandfather. ‘’God bless this child’ and that he hoped his grandchild will ‘serve with grace, dignity, and honour’’.

Improve your poor posture by spending less than 20 dollars