Is Megxit the Best Thing That Could Happen to Prince Harry?

Meghan Markle and Prince Harry have left the royal family behind to start a normal family alongside their baby boy Archie. The Sussex family is currently residing in LA, California and Lady Julie Montagu thinks that this is the best that could have happened to Prince Harry.

Lady Julie Montagu married Luke, the Viscount Hinchingbrooke, but she didn’t know that he or his father were royals at the beginning. The couple married in 2005, and many people are comparing her and Meghan Markle since they are both American girls who married British royals. 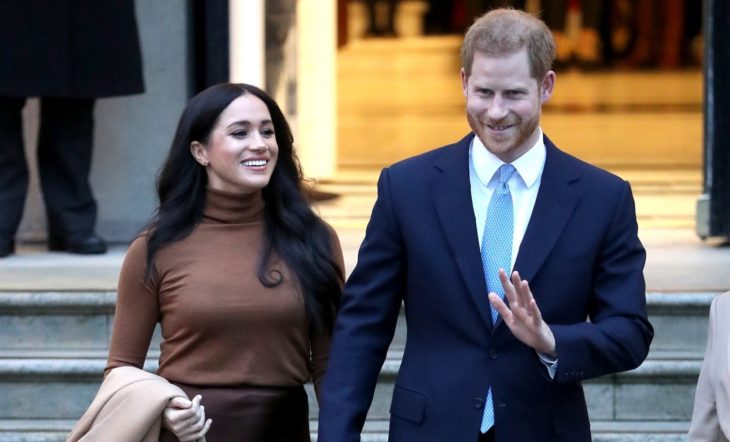 Montagu shared how Markle has “given him the opportunity to just become Harry” after leaving the royal world behind. However, she said how Prince Harry has not “closed the door” to the royals. “Imagine what he has seen behind closed doors. He had to think ‘Do I really want my son to go through this too?’”

5 Must-Have Apps for Electricians in 2023