Til Death Do Us Part: 5 Most Glamorous Famous Weddings

Are you in the middle of wedding planning? The process can seem endless. Where do you even begin?

Perhaps you should take inspiration from some famous weddings. Be it extravagant or low key, here are five celebrity weddings that make planning the big day surprisingly feel more attainable. 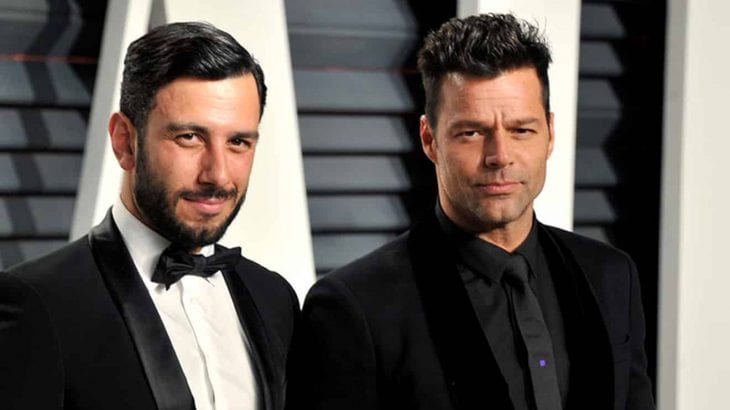 Martin, 46 is no longer “Livin’ La Vida Loca” since he tied the knot with Swedish painter Yosef, 33.  The couple had been dating for two years when Martin got down on one knee with a metal box, “I got you something” he told Yosef, instead of the classic, “will you marry me,” Martin told E! News.

And every proposal needs an engagement ring, and for rings, check Rockher.

Regardless, Yosef said yes, and the paperwork is signed. The duo is parenting Martin’s twin boys Matteo and Valentino. 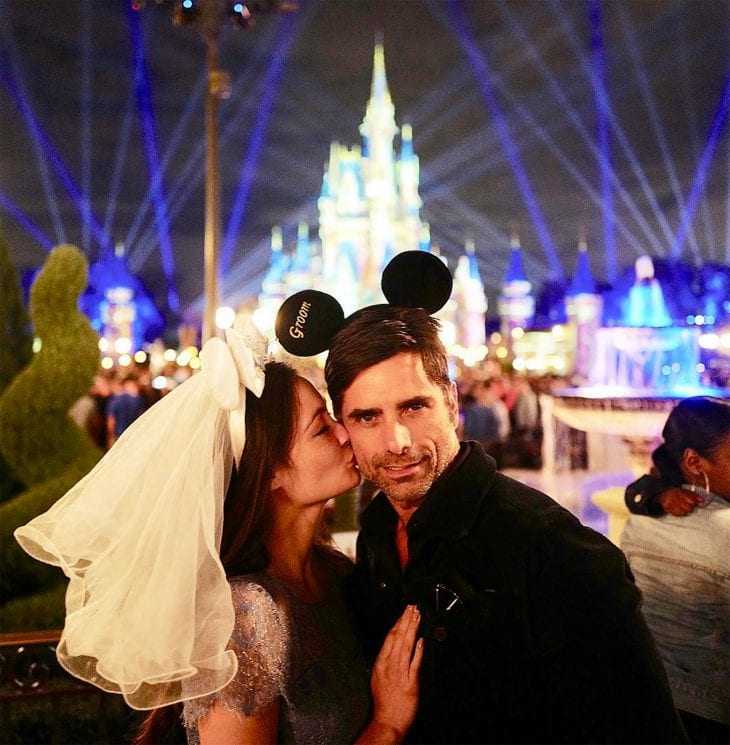 Have mercy! This Full House star had a Dinsey wedding to 31-year-old model, actress McHugh. They wed on February 3rd at the Little Brown Church in Studio City. The reception was held at Stamos’ Beverly Hills abode.

The duo got engaged in Disneyland on October 22nd, 2017, after dating for two years. This was a dream come true for McHugh, who’s a huge Disney fan, and even dresses up as characters while visiting the amusement park. On theme, they even celebrated their Honeymoon at the happiest place on earth.

The happy couple met filming Law & Order SVU in 2011 but didn’t immediately start dating.  They now have an eight-month-old, Billy.

3. Amy Schumer and Chris Fischer Tops All the Famous Weddings 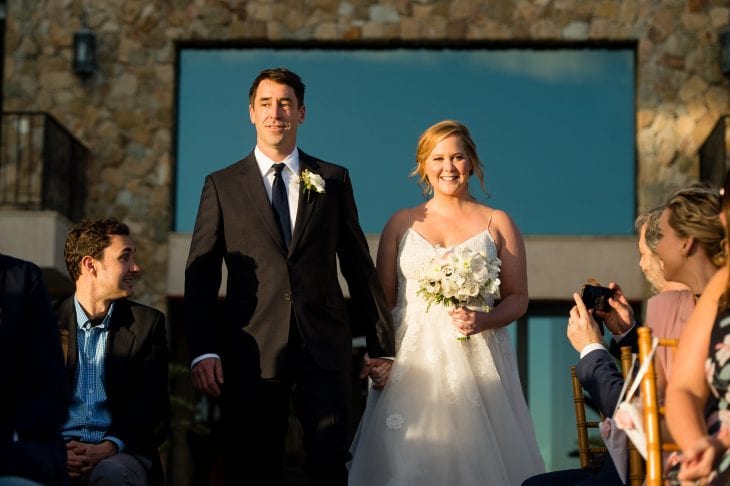 Comedian Schumer, 37, had the last laugh when she surprised the Internet by marrying cookbook author and chef Chris Fischer, 38 on February 13th in Malibu. Comedian John Early officiated in drag as his character Vicy from his show The Characters.

Adele was originally supposed to officiate, but it did not work out. The wedding had an A-list guest list which included stars like Jennifer Lawrence, Larry David, Jennifer Aniston, David Spade, Jake Gyllenhaal, and Judd Apatow.

The pair met through Schumer’s assistant, who is Fischer’s sister. Schumer is now pregnant with the duo’s first child. 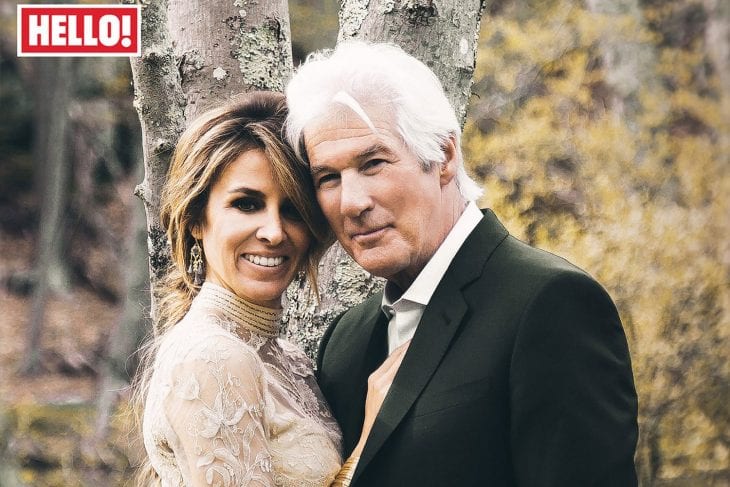 Actor Gere, 68 married Spanish activist/publicist Silva, 35 in April. The two celebrated privately in May in New York City with friends and family.

This couple met in Italy in 2014, and publically started dating in 2015. This is Gere’s third marriage. The actor had been married to Cindy Crawford and Carey Lowell previously. He has one son, Homer with Lowell, and Silva has a son Albert.

The couple was even blessed by the Dalai Lama as they are expecting their first child together. 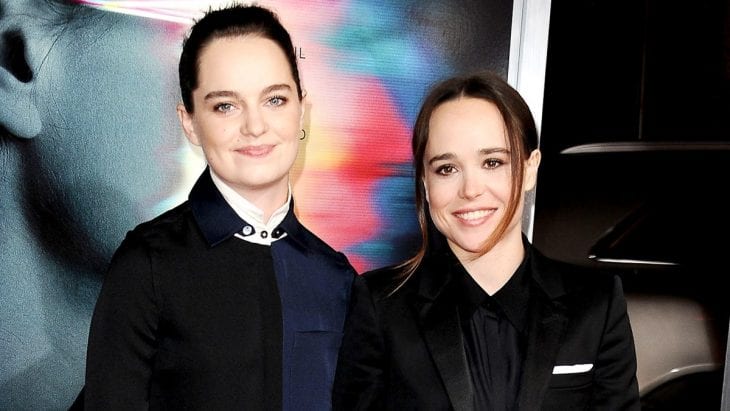 X-Men and Juno actress Page, 31, tied the knot with dancer Portner, 24. Portner teaches contemporary jazz at the Broadway Dance Center in New York and even choreographed for Justin Beiber.

They wed on January 3rd and announced their marriage on Instagram with a photo of their hands with their rings.

Hopefully, these famous weddings gave you inspiration for your own. Maybe you have a huge guest list like Schummer or celebrate privately like Gere. Whatever you do, remember it’s your day.

If you want to read more celebrity news check out our article.

Samantha Markle on Meghan – she “Doesn’t Have a Heart”