Let’s face it: Some old school dating advice needed to go the way of the dodo bird. For example, a 1955 issue of Good Housekeeping stressed that women on a date should be seen (and not heard). “Always let him talk first,” the article stated. “Remember, his topics of conversation are more important than yours.” Meanwhile, the 1958 issue of McCall’s encouraged girls to lie about their families if their parents were fat. Yes, you read that right. The article told girls to say they took after their thinner parent or, if both parents were overweight, to say they were adopted. Thankfully, the dating world has evolved a lot since then. Still, does that mean that everything about old-fashioned dating was bad? Of course not!

Before modern online dating was around, people used to take dating — well… pretty seriously. That is not to say they didn’t have fun. People got dressed up for dates. They made dinner reservations at fancy restaurants. They went dancing. Back in the “old days,” a date was treated like a proper event instead of a casual outing. The guy would be the one to express interest first, perhaps asking permission from the girl’s parents. He would pick up the girl at her home and present her with flowers or a small gift. Then they’d go to dinner or see a movie (or both), often with a chaperone or a group of friends.

Yes, times have changed, but are there still some jewels of wisdom we can glean from old-fashioned dating? Absolutely! Here are some old school dating tips that are still just as relevant in our modern dating world. 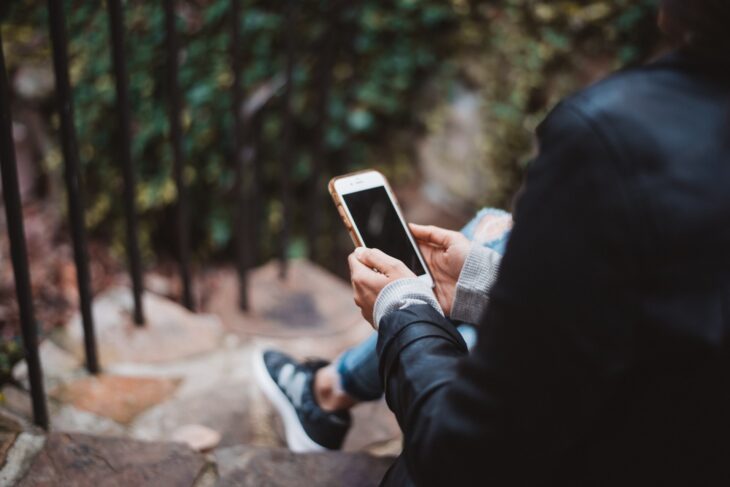 Calling to Ask Someone Out

Of course, you could think about sending a text message or an inquiry on an online dating site like a Promenad , but we’re talking about actually opening the “Phone” app, dialing a number, and making an old-fashioned phone call.

We know, we know — Millennials and Gen Z have a reputation for being “allergic” to phone calls. But think of how much more meaningful it will be to the person you call! They’ll be touched that you thought highly enough of them to actually make a call and talk instead of text.

Dressing Up for the Occasion

There’s nothing wrong with a lazy Friday night on the couch watching Netflix with your date. Sometimes that’s all either of you are in the mood for, but back in the day, people used to dress to impress on their date nights. Guys donned jackets and ties while ladies wore their best dresses and jewelry.

You don’t have to do it every time you go out, but why not swap those t-shirts and jeans for something a little classier? You’ll both feel more excited to “hit the town,” and your date night will feel extra special as a result. 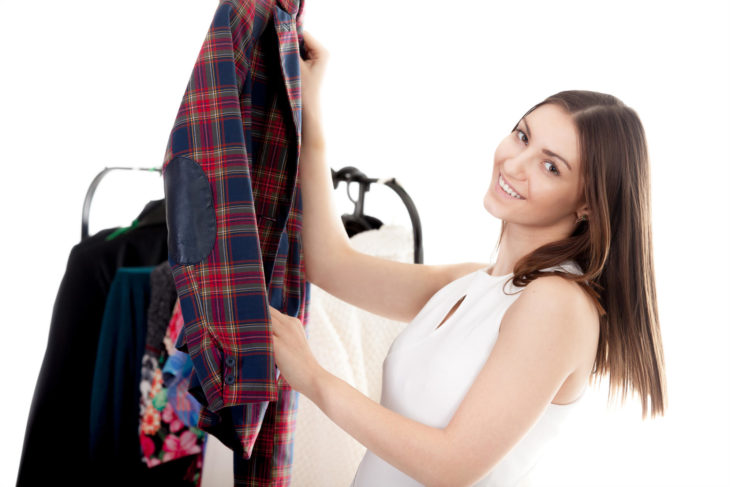 Speaking of date nights, when’s the last time you put any serious planning into a night out? Old school dating often involved reservations at a fancy restaurant, tickets to see a show, or socializing at a dance hall. True, we might not have many old-fashioned dance halls around anymore. You might be just as happy with Chipotle as you are with gourmet cuisine. And you and your date might enjoy spontaneity. Still, that’s not to say you can’t occasionally kick things up a notch by planning a more formal date night. Be proactive. Arrange to pick up your date instead of meeting at the restaurant. Bring flowers or surprise each other with a little gift. You can find some useful tips on lovedignity.

The idea is to create a first date that’s more than just hanging out — make it an experience!

Some might view opening doors as “benevolent sexism,” since a woman is completely capable of opening a door herself. But rather than viewing the idea as an old school dating tip, isn’t it time to see it for what it is: a basic common courtesy?

The debate about chivalry vs sexism continues to rage, and everyone is entitled to their opinion. But the truth is that very few people out there are going to be offended if you make a polite gesture. (And if they are, do you really want to date them?)

Let’s make opening the door for someone less about gender and more about a respectful act between two mature adults. The same holds true for offering your coat if your partner is cold or holding their hand as you cross an icy sidewalk. These little acts of courtesy belong in the modern dating world too. 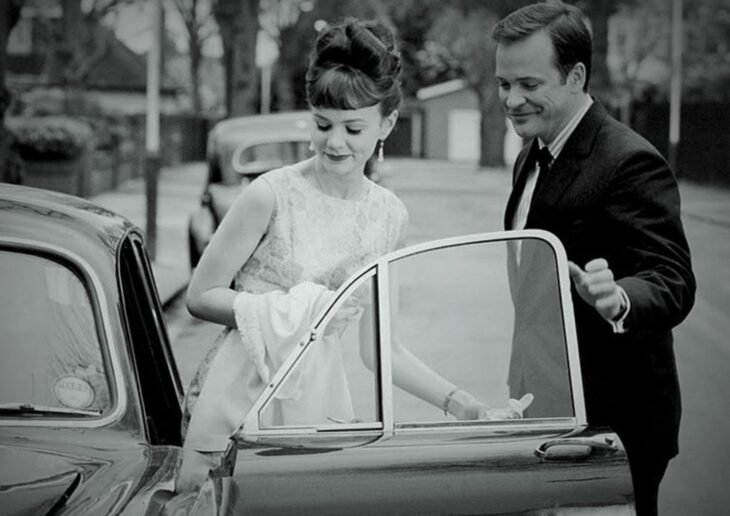 Source: Pearls From a Mom’s Heart

Giving Your Date Your Undivided Attention

Can you name the #1 turnoff for 90% of women and 75% who are out on a date? You guessed it — when their date won’t stop checking their phone. In a way, the old school dating generation had it easier. Life was less complicated and there were fewer distractions.

Still, just because we have instant communication at our fingertips doesn’t mean we need to be plugged in 24/7. Give your date the respect they deserve by setting your phone aside and paying attention to the real live human right in front of you.

The Best of Both Dating Styles

It’s true that a lot of old-fashioned dating tips were based on outdated ideas about traditional gender roles. Still, that doesn’t mean our current generation can’t learn a thing or two from old school dating advice. After all, who wouldn’t appreciate someone holding the door open for them or getting dressed up for a “classy” date? 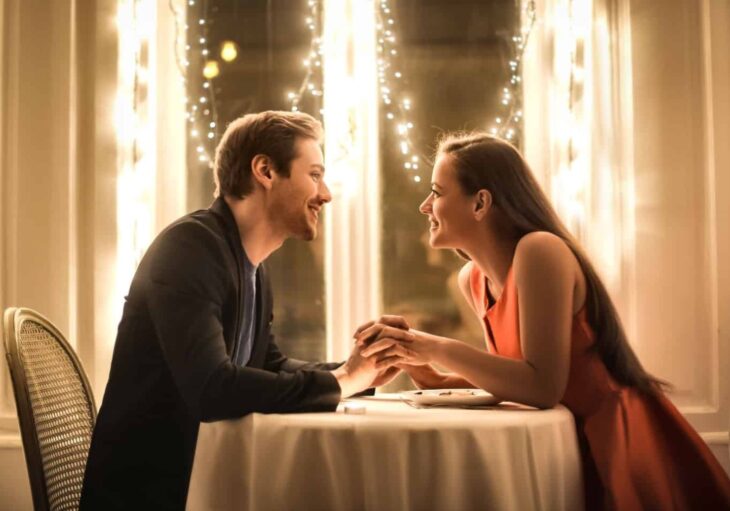 As you navigate the world of modern dating, keep some of these old school dating tips in mind too. Your date is sure to be impressed by your good manners and thoughtfulness!

Tips for Parents: How to Develop a Child’s Creative Talents

6 Tips For Choosing the Right Bracelet for...