9 Netflix Movies Will Help You Overcome Boredom During the Coronavirus Pandemic!

Staying at home during the pandemic can be a challenging ordeal for those who’re used to regular entertainment and socializing. However, there’s nothing we can really do about the situation other than wait it out. Thankfully, at least we have the internet and all that it provides for us – and there’s no shortage of materials out there that can keep the average person entertained for quite a while.

The internet Is full of funny dog and cat videos and in case you’ve seen them all and wondering what to do to pass the time, how about those Netflix ideas? 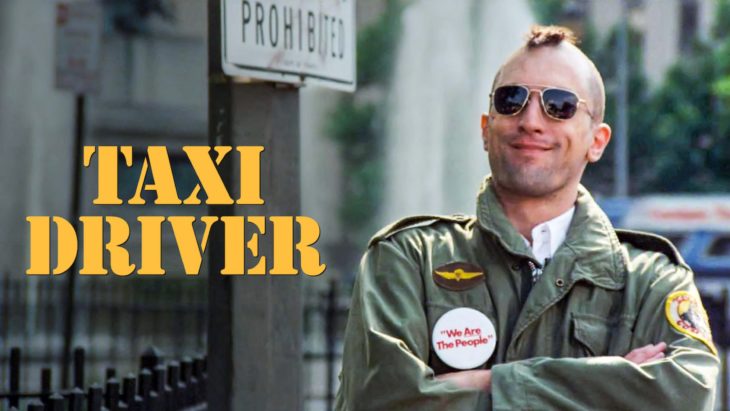 An old classic by Scorsese, Taxi Driver is a great piece for those who like something deeper and more challenging. Based on a seemingly simple premise, the movie gets deep very fast, and it will give you a lot of food for thought. Robert De Niro stars in one of his arguably best roles in this production, so fans of the actor must not miss out. 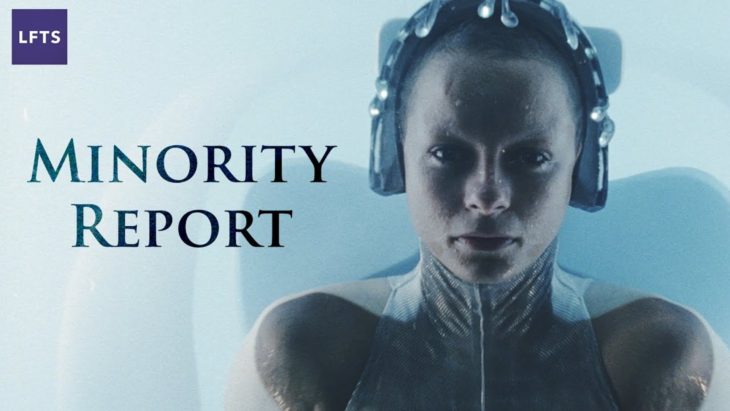 In a society where topics like surveillance and government oversight are becoming increasingly more and more prevalent, Minority Report is a fresh breath of air that gives an interesting perspective on the situation. The film came out nearly twenty years ago but is still very much relevant to our current situation, if not more than ever. Those concerned with topics like invasion of privacy will definitely want to check it out. 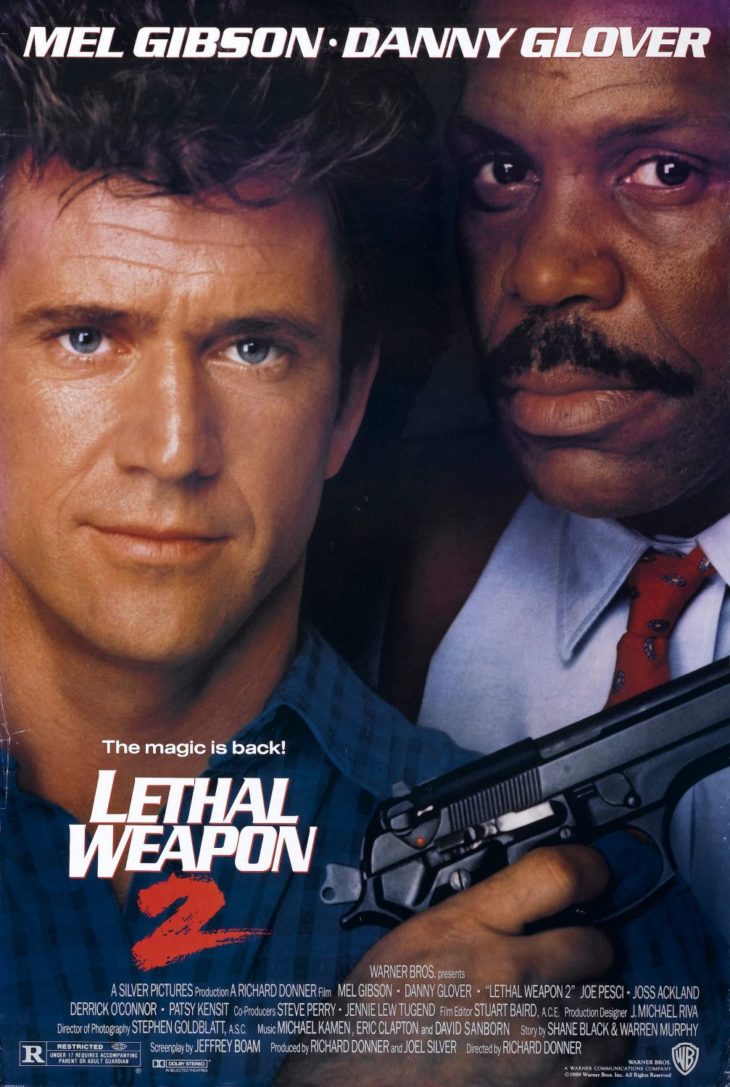 The Lethal Weapon series is another cult classic, and something every self-respecting fan of the action genre needs to have on their list. The films are now available on Netflix for all who want to watch, but be careful – once you’ve started the series, you might find it surprisingly hard to quit until you’ve gone through every single movie until the very end! It can be a bit cheesy in some ways for modern action standards, but it’s still a classic nonetheless. 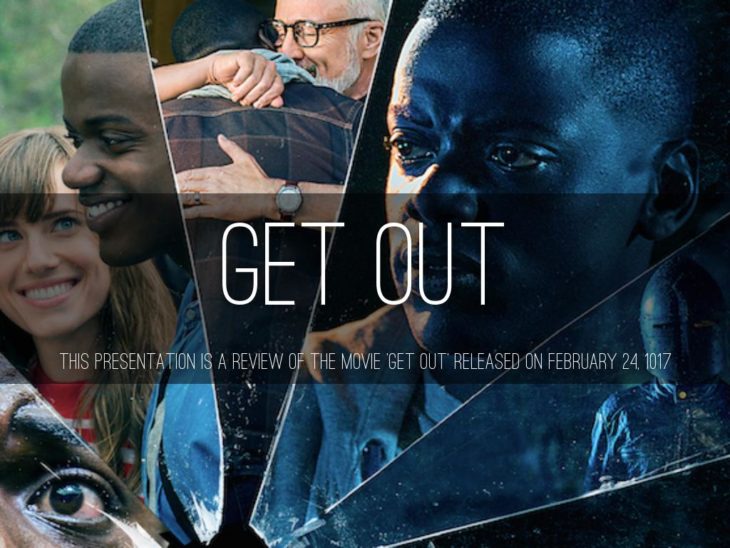 And for something a bit more unusual, Get Out was an interesting recent take on the horror genre that took many people by surprise. The film stars out rather unassumingly but quickly evolves into a wild ride that will challenge you in many ways. It can be a bit on the heavy side, but then again, that probably makes it perfect for a situation like our current one. Keep in mind that it’s pretty unique though, so if you’re left craving for more after you’re done, you’ll be out of luck for now. Don’t worry – more will surely come in the near future, looking at the success of this production. 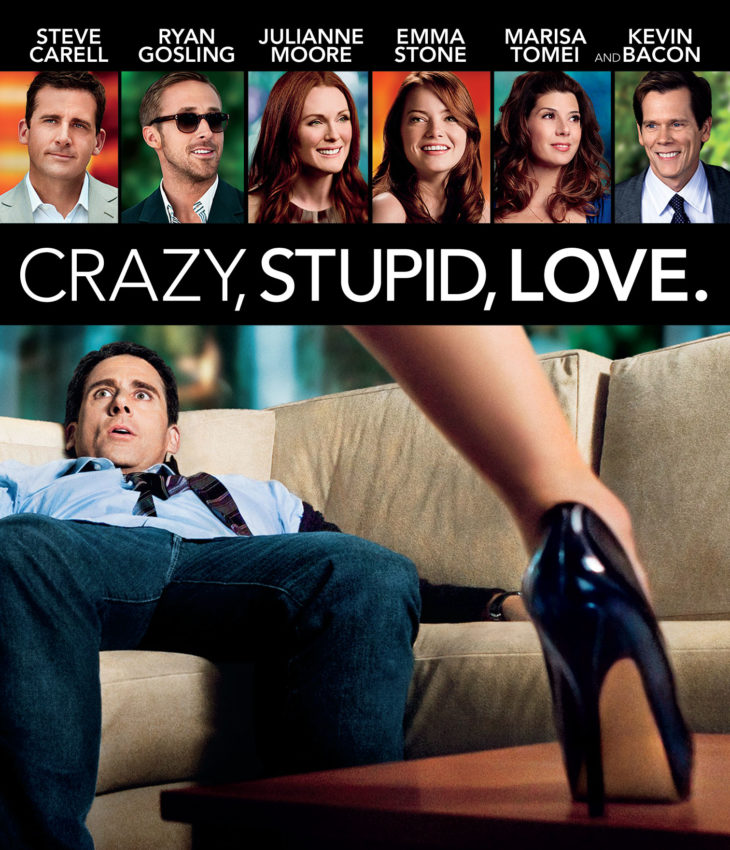 During these restrictions, we all need a little bit of laugh, right? Who can make us laugh more than brilliant Steve Carrell alongside Ryan Gosling?! If you have already seen this film, there really is no reason not to watch and enjoy it again. On the other hand, if you haven’t, make your favorite snacks and explore how two newfound friends adapt to new circumstances in their lives. 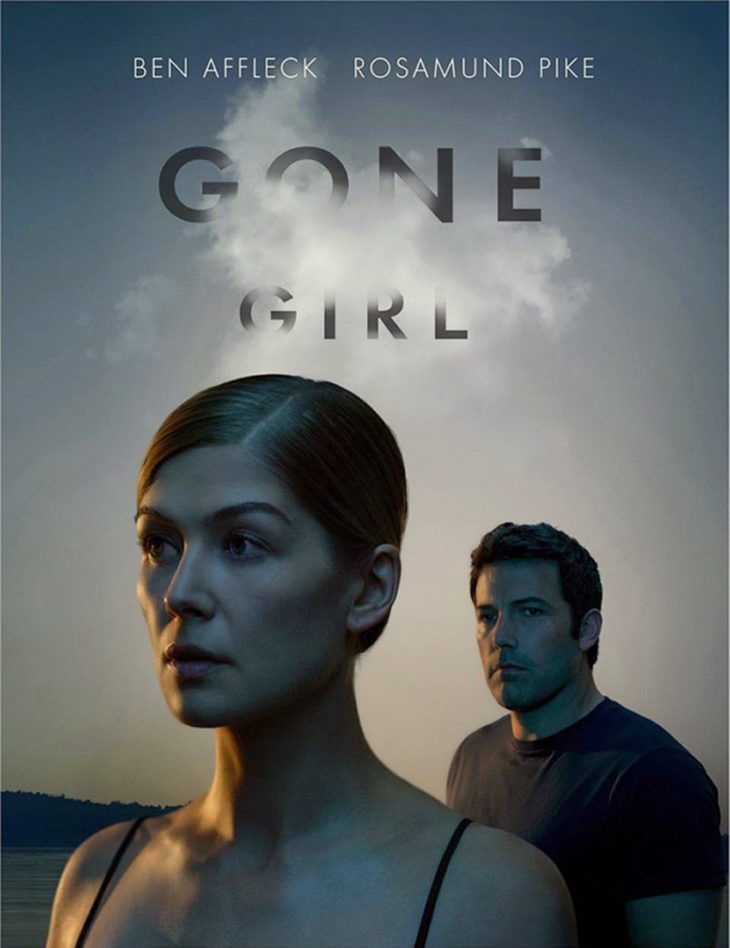 This movie, based on the 2012 novel, is going to keep you on the edge of your seat. Upon returning home one day Nick (Ben Affleck) discovers that his wife Amy (Rosamund Pike) has gone missing. Soon the entire media world turns on him accusing him that he has done something to harm her. But, is she really gone? The plot will take you on the journey of discovering their whole lives, and up until the end, you won’t really be certain what is exactly going on and who the culprit and who the victim is. 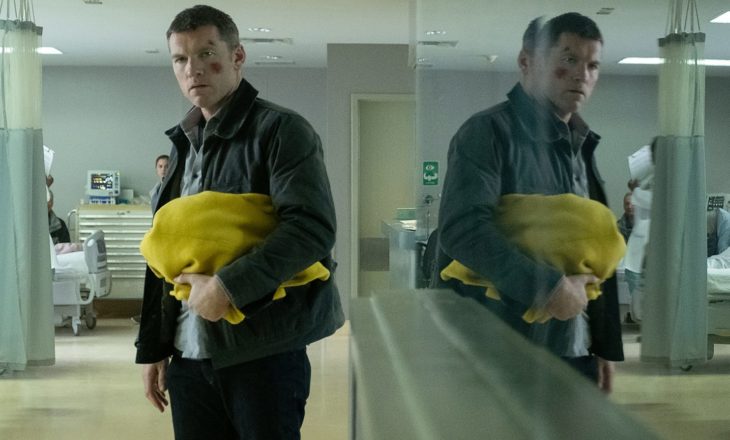 We have to mention another thriller film, but this one is of Netflix production. The narrative revolves around a man Ray Monroe (portrayed by marvelous Sam Worthington) and his family. While on a road trip, his 6-year-old daughter has an accident and breaks her arm. Upon taking her to the hospital, Ray discovers that both his wife and daughter are missing. Soon, he becomes suspicious of doctors and hospital staff fearing for his girls’ lives. 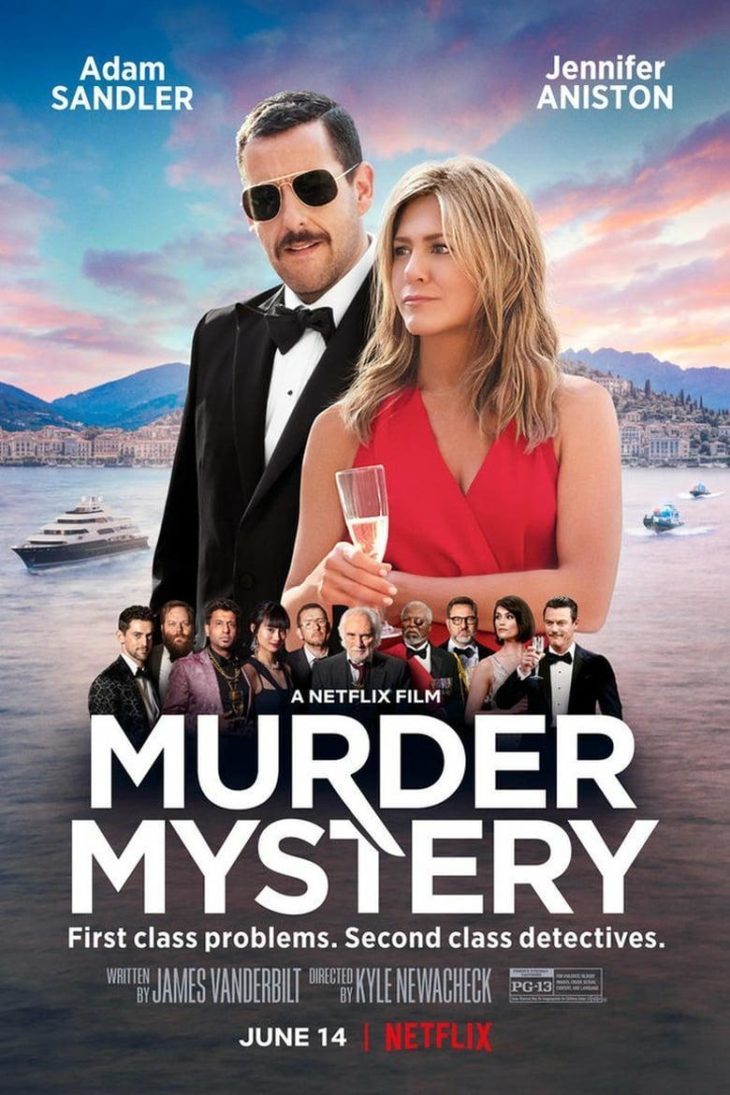 While on the subject of films produced by Netflix, we cannot skip the one that was, without a doubt, the most expected film of 2019. Taking into consideration that the main roles are played by Jennifer Aniston and Adam Sendler this comes as no surprise.

Nick and Audrey Spitz are having some marital issues, so the couple decides to go on a vacation to Europe to try to reignite the spark. During the flight, they meet a young billionaire (Luke Evans) who invites them to be guests on his family yacht. The thing that Nick and Audrey do not know is that soon, they will find themselves in the middle of a murder investigation. 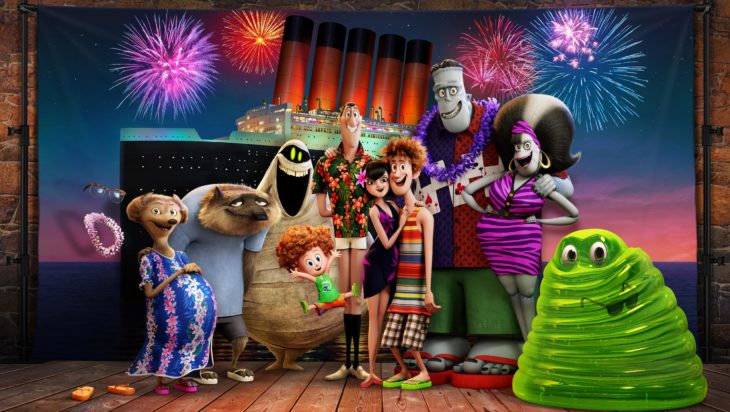 We cannot conclude this article without mentioning a movie that you can watch with your kids. Don’t worry we are not going to discuss Frozen. The movie that we have chosen for our list is Hotel Transylvania. The narrative of this film is something that many parents can relate to, but it is portrayed in a fun and appealing way – a father tries to stop his 18-year old daughter from falling in love with the wrong guy. Still, the father in this case in Count Dracula that runs a ‘human-free hotel’, a place where monsters can take a break from the world of humans, and that ‘wrong guy’ we have mentioned is actually from the outside i.e. the human world.

In case you’ve seen all the movies, check out this website with top comedies to watch during quarantine.

Thankfully Netflix have been hard at work on their platform, and they’ve boosted its performance in many ways over the last months. The company has been going very strong on that front, and they seem to understand the particular importance of the current situation as well. So try to forget about the chaos happening outside, grab a warm drink and relax with some films that you will definitely regret not checking out earlier!

How to Extend the Life of Your House Cleaning Vacuum Cleaner?