Roadside Saliva Tests Are In Question

In recent years, several countries have loosened their stringent legislation on the use of recreational and medical marijuana. While this action may have initially been perceived well by cannabis users and other interested parties, certain issues including driving while impaired has become a nightmare. Although driving while high is considered a criminal offense, the methods used by the law enforcement agencies in testing for prior cannabis use have increasingly been called to question.

Saliva tests mark the main bone of contention, with claims emerging that the devices used are inappropriate for assessing impairment. Research from various investigators has shown that oral/saliva tests have a shorter window of detection in comparison to the other methods used such as urinalysis. In fact, they were found to be effective when applied within two or three hours after using marijuana. Past this duration, the accuracy of oral/saliva tests diminishes considerably. Another issue is the failure to satisfy the required sensitivity and accuracy standards.

What are some of the issues raised? 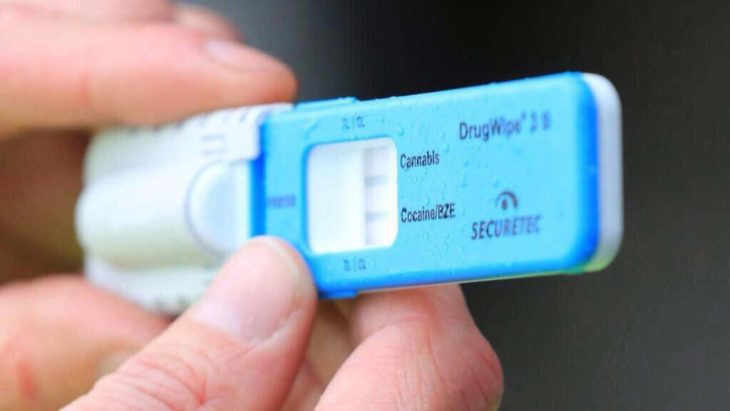 In Canada, where cannabis is legal, roadside drug tests are common. Michelle Gray is one of the victims of these tests. Since failing a urine test for marijuana, which led to her driving license being suspended, she is scared of driving. Surprisingly, this case happened after Gray had successfully passed a saliva drug test conducted by the police the same night.

According to Gray, roadside tests should not be used in testing for marijuana impairment. She is also convinced that the government made a hasty and uncalculated move as far as legalizing marijuana is concerned. As such, Gray is planning to roll out a legal challenge against roadside administered tests for marijuana. Many people are looking for ways to past these saliva tests and there are plenty of ways to do it. They read various blogs such as this one, that provides useful tips and tricks.

Inappropriate use of drug testing technology

What Gray experienced, marks one of the many issues surrounding the use of roadside drug detection devices. The only Ottawa-sanctioned tool for testing THC concentration in a driver’s oral fluids, has also been the subject of the heated debate. Einat Velichover, Drager’s business development manager for alcohol and drug detection claimed that the test wasn’t made for testing marijuana impairment. Instead, she said the device is ideal for identifying the existence of THC in a person’s saliva.

The Dragger 5000 is among the many other drug testing tools used by law enforcement agencies not only in maintaining road safety but also assessing impairment. Although Velichover acknowledges the raised concerns, she believes that there should be a balance when it comes to respecting the rights of marijuana users and ensuring that the roads are safe. 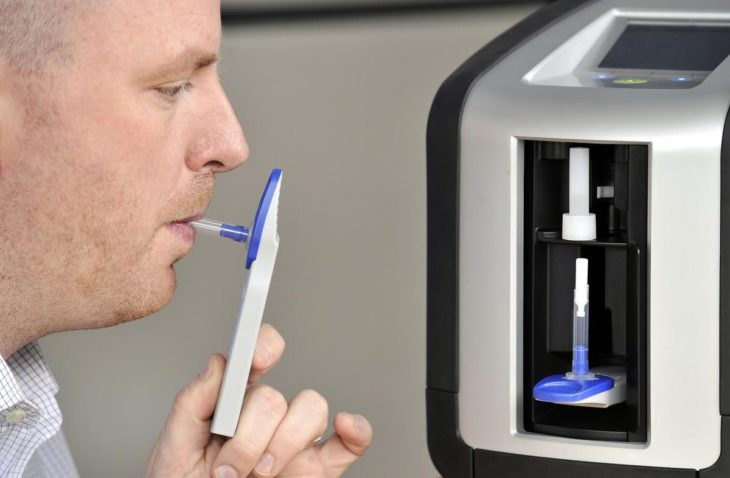 Fear of charges being challenged in court

Several police departments across Canada have declined to implement saliva tests in detecting impairment. British Columbia-based police officers don’t use these tools. Abbotsford Police Department’s Chief Constable Mike Serr claimed that despite a few departments having deployed the popular Drager 5000, there are still some concerns. He also added that the departments that are yet to leverage this technology are worried that charges made could be dismissed in case the test is challenged in a court of law. They are also afraid of the repercussions of such a scenario.

According to Serr, technology doesn’t provide them with the desired quantitative analysis. What this means is that it fails to provide anything extra compared to what a drug recognition specialist delivers. As such, some departments are still eager to see the practical applications of this drug testing technology.

According to Angela Savard, the spokeswoman of Justice Department, drug-impaired driving investigations do not entirely rely on the test used. This aspect wasn’t looked into before the legalization of cannabis. For this reason, there has been an increased emphasis on the training of law enforcement officers in drug recognition and standardized sobriety testing. 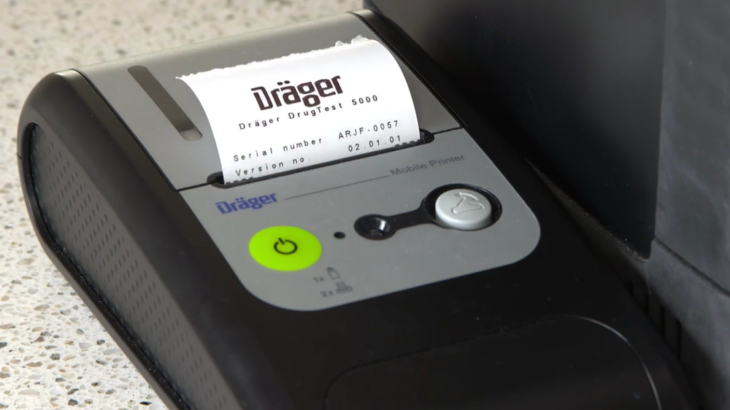 From the above issues, it’s safe to conclude that both the public and private sectors should put more focus on improving the efficacy of oral/saliva tests in testing impaired driving, especially resulting from cannabis use. Also, charges made using inappropriate devices should be reviewed to ensure the public is not wrongfully accused. Furthermore, there’s a need to train more officers on this matter and call for the improvement of the existing drug testing technology.

Dater XY: How Long Will This Sexual Hangover Last?

How to Get Started Growing Cannabis at Home