Not so long ago, my mom, my brothers, my boyfriend and I decided to go to Montana. We yearned to see the endless skies and the imposing beauty of Glacier National Park; the only question was how to get there–flights were expensive and my family has a long and horrifying history of road trips gone awry. We considered canceling the trip altogether, but then my mom called me and said, “Listen, there’s a train that goes from Portland, Oregon, to White Fish, Montana. It’s about half the price of a flight but it takes 14 hours to get there. Is that crazy?”

We booked an overnight train that left Portland at dinnertime and arrived in Montana around noon the following day. This way, we thought, we could watch the sun go down over the breathtaking landscape and be lulled to sleep by the comforting hum of the railways. The next morning we’d enjoy breakfast in the dining car and arrive in Montana refreshed and inspired. I couldn’t wait to meet interesting vagabonds and possibly draft out the next great American novel. 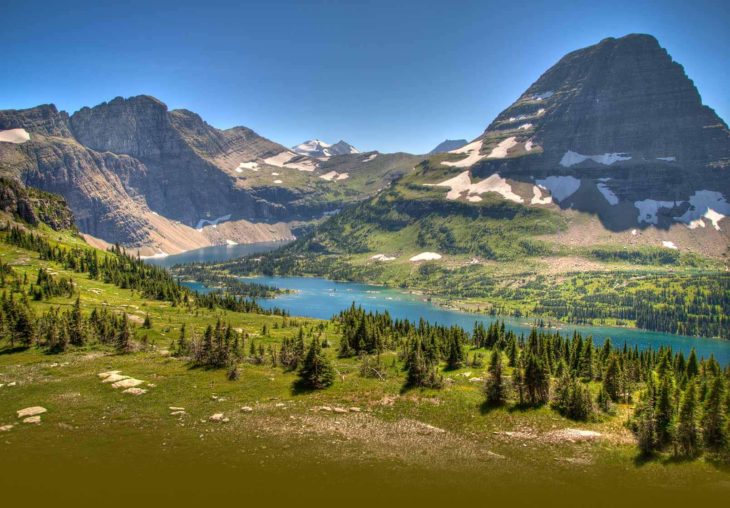 Our departure date arrived and we all met up at Union Station, giddy with excitement. “I feel just like Harry Potter on the way to Hogwarts,” I said.

“Whatever,” said my brother Devin. “If anyone’s Harry Potter, it’s me. You’re Hagrid through and through.” Before I could argue, a conductor appeared on the platform and bellowed, “All aboard!”

“This is so glamorous,” I told my mom as we climbed the steps to the train car. “I think I was meant for a life on the railroad.”

We handed off our tickets and found our seats. The train was already full of people who had boarded in different cities, days ago, so our group had to split up. My boyfriend Nick and I put our bags next to an older man whose face was creased and weary. “Hello,” I said, but he just stared straight ahead, silent. My brothers Corwin and Cuyler were seated a few rows behind us. My mom was way in the back. Devin was directly across the aisle from us, next to a man who was hunched over his tray table, eyes locked on the floor. I flipped through a magazine until the train chugged to life and we were on our way.

Soon we were rolling through some beautiful scenery, so Nick and I rounded up my brothers and went to sit in the observation car, which had tables and big windows. We passed a few hours there, taking in the view and telling stories. There was a young guy playing guitar in the corner and people chatting. At the first sign of darkness, however, everyone rushed back to the main cars, reclined in their seats and immediately fell asleep. It was the most sudden and inexplicable exodus I had ever seen. Did all of these people have such a strict bedtime at home? Was Amtrak piping in some kind of sleeping gas? Whatever the reason, we were now alone in the observation car, and that was just fine with us. “Let’s stay up all night,” said my youngest brother Bob as we huddled around a table. “Yeah it’s bad vibes out there,” Corwin added. “It’s like a funeral parlor but more dead.” 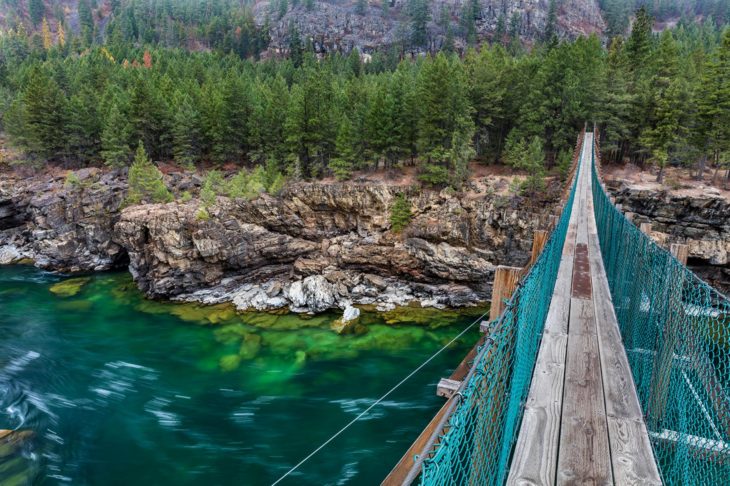 Two hours later we were still alone, and running out of entertainment options. We had staged an arm wrestling tournament. We had prank-texted everyone in our contact lists. We had even attempted to play a cryptic hand-clapping game called St. Louis Quick Draw, which, after much confusion, Corwin finally admitted he’d made it up on the spot.

“Ooh! I have playing cards in my purse,” I said. “Let me go grab them and we can play poker.”

When I opened the sliding door that led back to the main passenger cars, everything changed.

First of all, it was cold, shockingly cold. My breath was visible in front of my face. Secondly, it smelled and sounded like a bubbling sulfur pond. I looked around in disbelief; everyone was wrapped in their thin blue blankets, sound asleep. There was a man coughing violently toward the back of the train, and the only other sound was a faint but unmistakable chorus of farts.

I slammed the door and retreated to the observation car. “You guys, something terrible is happening out there.”

“What the hell did those people eat?” Nick whispered, slumping into a chair. “I’m not going back out there,” Devin said, “ever.” 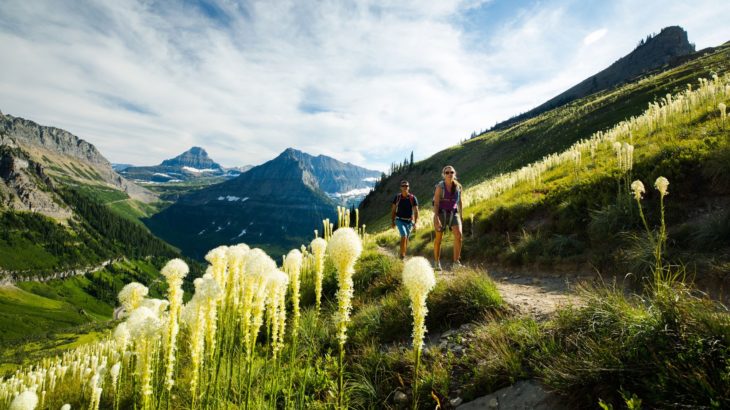 Now reality was setting in: We wouldn’t be staying up all night because it was fun, but because we had to. It was either stay here–sitting around this table, on these unpadded seats, with nary a playing card in sight–or face the toxic tundra on the other side of that door. The mood changed to desperation. We were trapped. And that’s when the train screeched to a sudden halt.

“What’s happening? Why are we stopping?” Bob asked, a twinge of fear in his voice. “Did we hit someone?” We all squinted out the window and through dense fog a sign emerged: “Welcome to Spokane.”

Tune in tomorrow for Part 2, featuring Devin’s psychotic break and a scene straight out of the movie “The Dark Crystal.”

7 Beaches in Australia You Need To Visit...