Trevor Engelson, Meghan Markle’s Ex-Husband Won’t Congratulate Her On The Birth of Her Baby

The royal baby Sussex has finally arrived, and her parents, Prince Harry and Meghan Markle are more than happy to welcome their first born child to this world. Everyone is congratulating them and even Meghan’s father released a very tasteful statement where he congratulated the couple on their new baby.

But there is someone that doesn’t want to congratulate the couple. And that’s Meghan’s ex-husband, Trevor Engleson. He doesn’t have anything good to say about it. 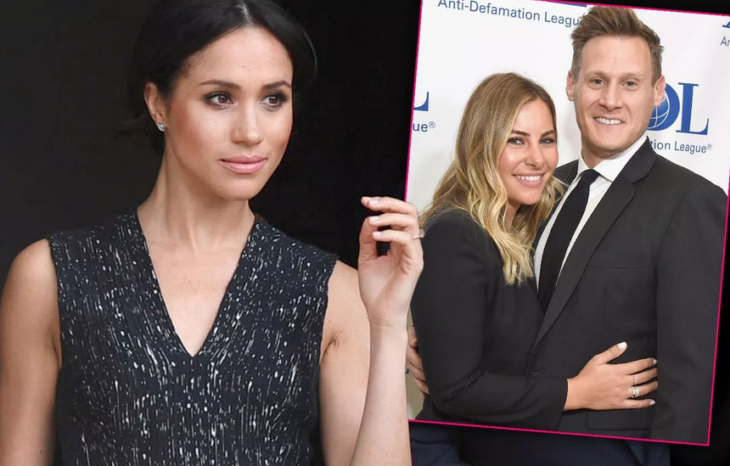 An insider told the tabloids that Trevor won’t be congratulating the happy couple on the birth of their child. The insider also said that Trevor is not really thinking about Meghan at the moment.

Someone would think that that’s not normal. They are no longer married, but this is the happiest part of Meghan’s life, so it would be convenient for him to just congratulate her.

The insider that told the tabloids that Trevor won’t be congratulating the happy couple also said that Trevor is in a very happy relationship and that he is about the get married.

We think that it would mature of him to at least give a statement and congratulate the royal couple, but he won’t do that because he and Meghan are not speaking.

Also, there is something else. Trevor is so focused on the memorial of his close friend Jonh Singleton at this moment, so he doesn’t have the time to think about the newborn baby of his ex.

The marriage between Meghan and Trevor 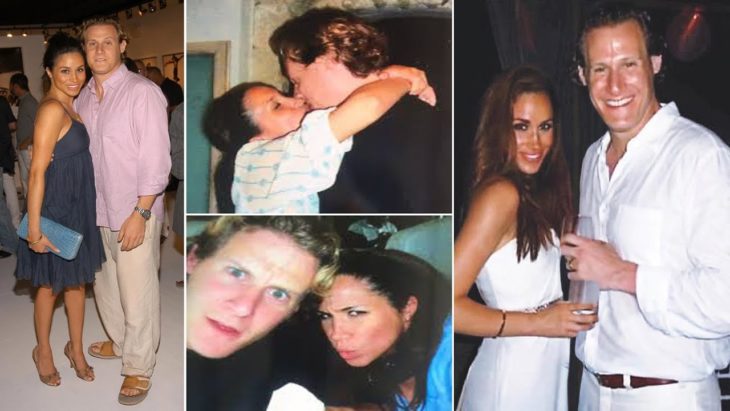 Let’s look a bit at their marriage. Meghan Markle got married to Trevor Engelson in 2011, but their marriage didn’t last long. They divorced only two years later. And that was one of the shocking things when Prince Harry announced that he was engaged to Meghan Markle. It wasn’t common, and we can say that it was almost forbidden for a member of the royal family to marry someone who had a previous marriage.

The two of them divorced because they were very much different and they didn’t get along. The ex-couple is not on good terms and they are not speaking to each other. So having that in mind, perhaps Meghan is not that interested to hear her ex-husband congratulate her.

The birth of the royal baby 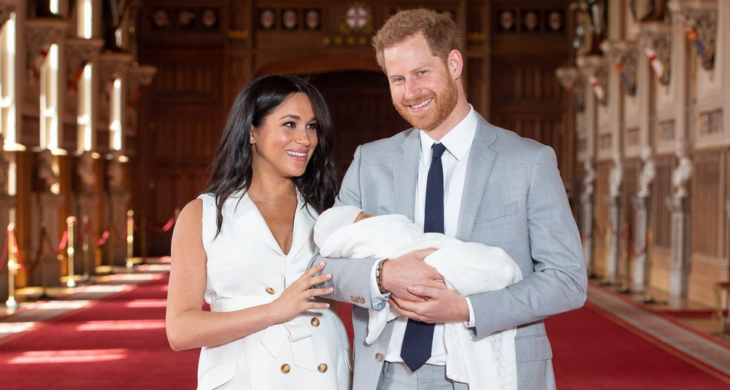 The royal baby was born on Monday morning, on the 6th of May. Both the mother and the child are okay and healthy. Prince Harry was very happy and he showed that to the entire world in a video interview he did. He said that that was the most amazing experience in his life. He said that both he and his wife are absolutely thrilled and so grateful for all the love and support they got from everyone. 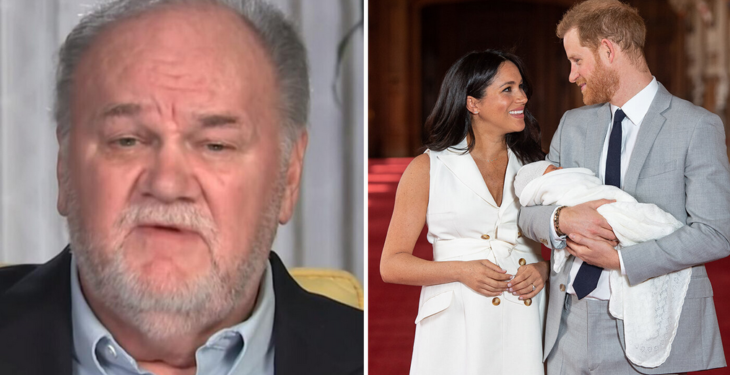 Something strange happened when the child was born. Thomas Markle, the estranged father of Meghan Markle, also gave a statement. He said that he is delighted to hear that the mother and child are doing well. And he also said that he is very proud that his new grandson was born into the British royal family, and that he is sure he will grow up to serve the crown and the people of Britain.

Tips On How To Pick A Luscious Bottle Of Wine