The British royal family is the most popular royal family in the world. There is no doubt that the Windsor dynasty is by far the most popular of all the others currently ruling the kingdoms around the Europe and the world. All events related to the British royal family attract great attention and interest of public not only in the United Kingdom but in the whole world. Since the 1980s, when the tabloids in Britain began to evolve, members of the royal family have dozens of articles on daily basis dedicated to the last events in Buckingham Palace. 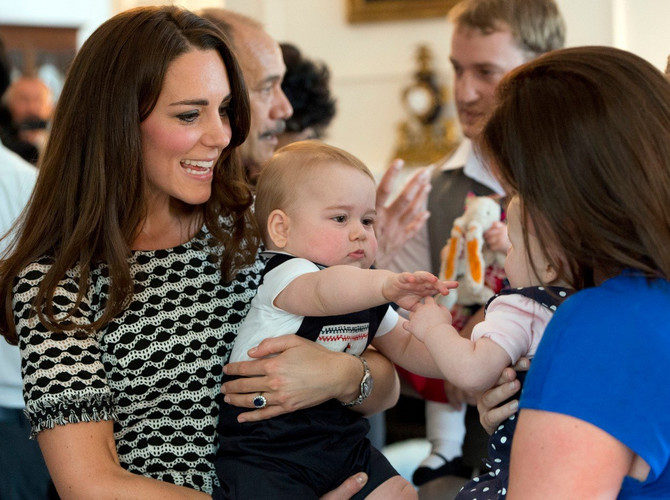 The marriage of Prince Charles and Diana Spenser greatly contributed to the popularity of the royal family and made people more and more interested in royals. As soon as the media learned that Prince was in a relationship with People’s Princess, the public was absolutely amazed with Diana and the media literally did not stop writing about her even 22 years after her death. The same case is with her children and their wives, Prince William and Kate Middleton, as well as Prince Harry and Meghan Markle. These days, the media are full of photos and news about the recently born baby Sussex, named Archie Harrison Mountbatten-Windsor, son of Prince Harry and former actress and now Duchess of Sussex, Meghan Markle. 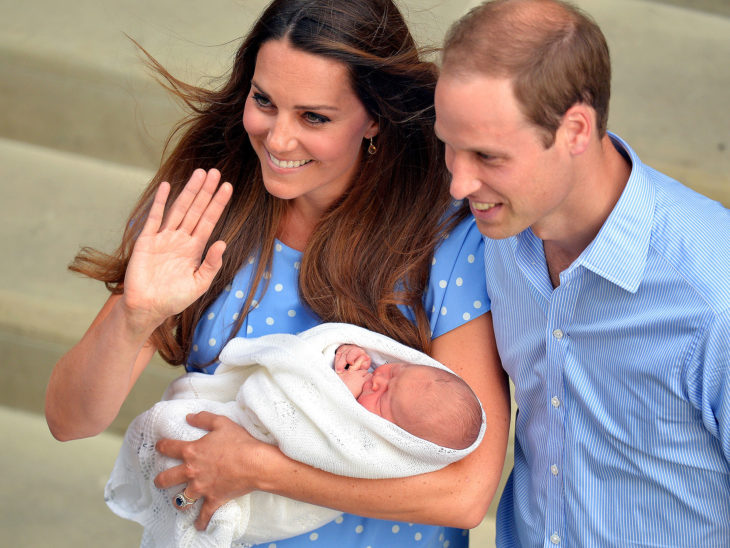 After it was announced that the Duchess of Cambridge was pregnant, hosts of the Australian radio “2DayFM” called the hospital in which Kate was due to intense vomiting at the beginning of pregnancy and presented themselves as Her Royal Highness, Elizabeth II and Prince.

A nurse who answered the phone, believed she was talking with Queen Elizabeth and said to radio hosts how Kate Middleton is. After the story appeared in public, a chaos arose, and the nurse was found dead in London in the apartment, only few days after a phone call. Unfortunately, it turned out that this tragic event was a suicide that a nurse had done.

In July of the following year, the first son of Duke and Duchess of Cambridge was born. The media had been on duty for several days at the St Mary’s Hospital in London. Kate appeared in front of the hospital a few hours after giving birth to the son, so that the paparazzi could photograph a new mom. The same case happened in the year of 2015 when Princess Charlotte was born, and in 2018, when Prince Luis was born. 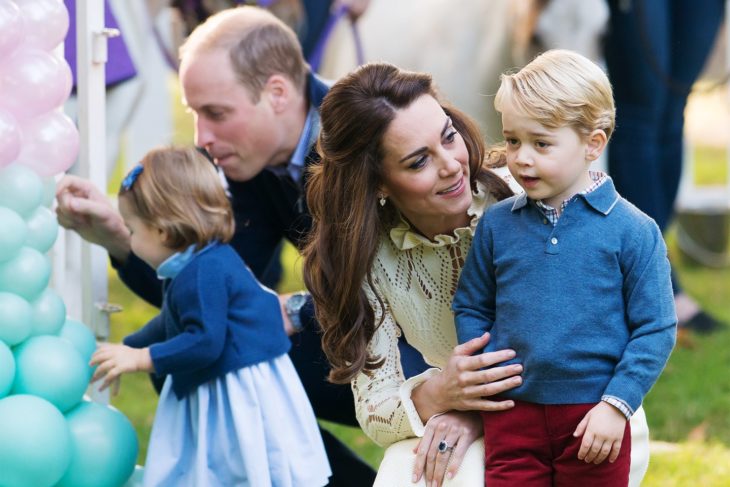 The birth of the first son of Duke and Duchess of Sussex, little Archie Harrison, is as interesting to the media and fans of the royal family as the birth of all three children of Prince William and Kate Middleton. In the past few days, a thousand stories about the latest royal baby, son of Prince Harry and Meghan Markle have been published. It is a indication that this is just the beginning and that the youngest royals will be quite interesting to the media during their growing up, but also later when they become adults and begin to create their own families.

Trevor Engelson, Meghan Markle’s Ex-Husband Won’t Congratulate Her On The Birth of Her Baby

Is the father of Meghan Markle ever going to visit her in Frogmore Cottage?