Tyra Banks is famous because of a lot of different things. Tyra is supermodel, actress, singer, businesswoman and TV personality. Besides, she created and produced American long-running reality TV series, America’s Next Top Model.

Banks have a lot of achievements in her career. The beautiful model will go down in history as the first African-American lady on the Sports Illustrated Swimsuit and GQ Magazine. Also, she wrote a successful novel titled Modelland. The book was in the New York Times Best Seller List in 2011.

All her success and achievements made her one of the most paid models. Continue reading and find everything about her exciting life.

The early life of Tyra Banks 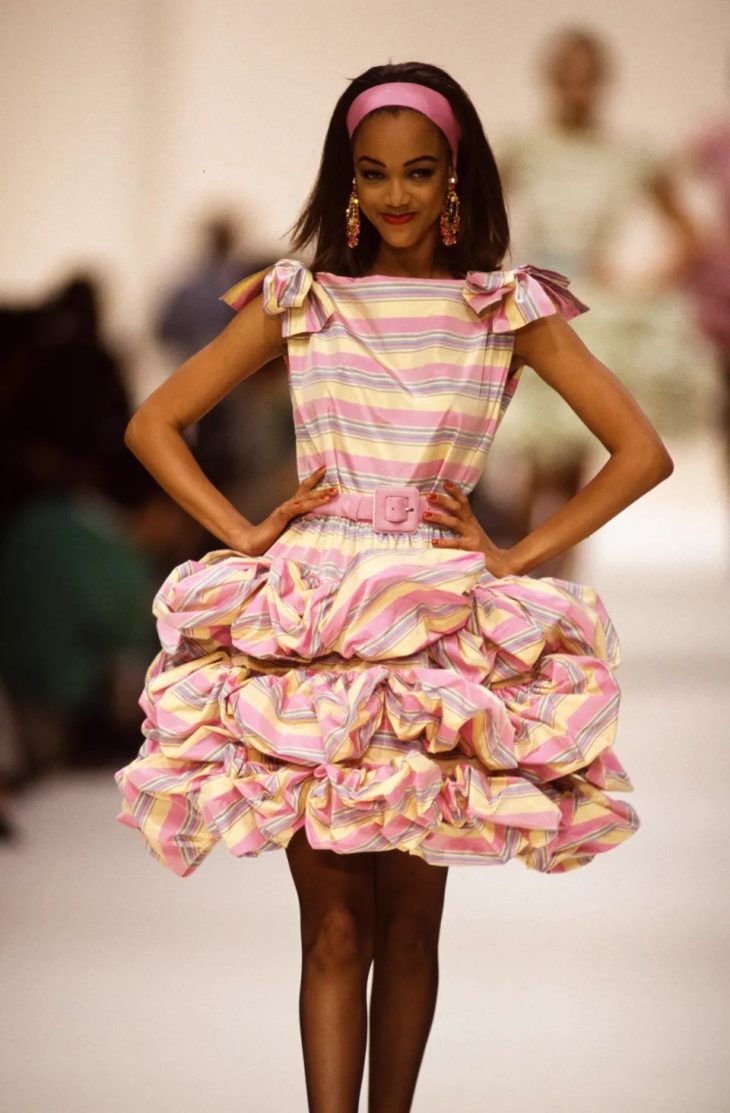 Tyra Lynne Banks was born in Inglewood, California on December 4, 1973. Banks is the second child of her parents, Donald and Carolyn Banks. Her father worked as a computer consultant, and her mother worked as a medical photographer. She grew up together with her older brother, Devin. When she was six years old, their parents divorced. However, Tyra always insisted that she was still getting a lot of love from both of her parents. Usually, her weekdays she spent with her mother and on the weekends she had quality time with her father. On some notable days and birthdays, she had both parents by her side.

Tyra attended John Burroughs Middle School and Immaculate Heart High School in Los Angeles. After she graduated in high school, she continued her education at the Loyola Marymount University. However, she didn’t finish it as she decided to pursue her dream to become a model. 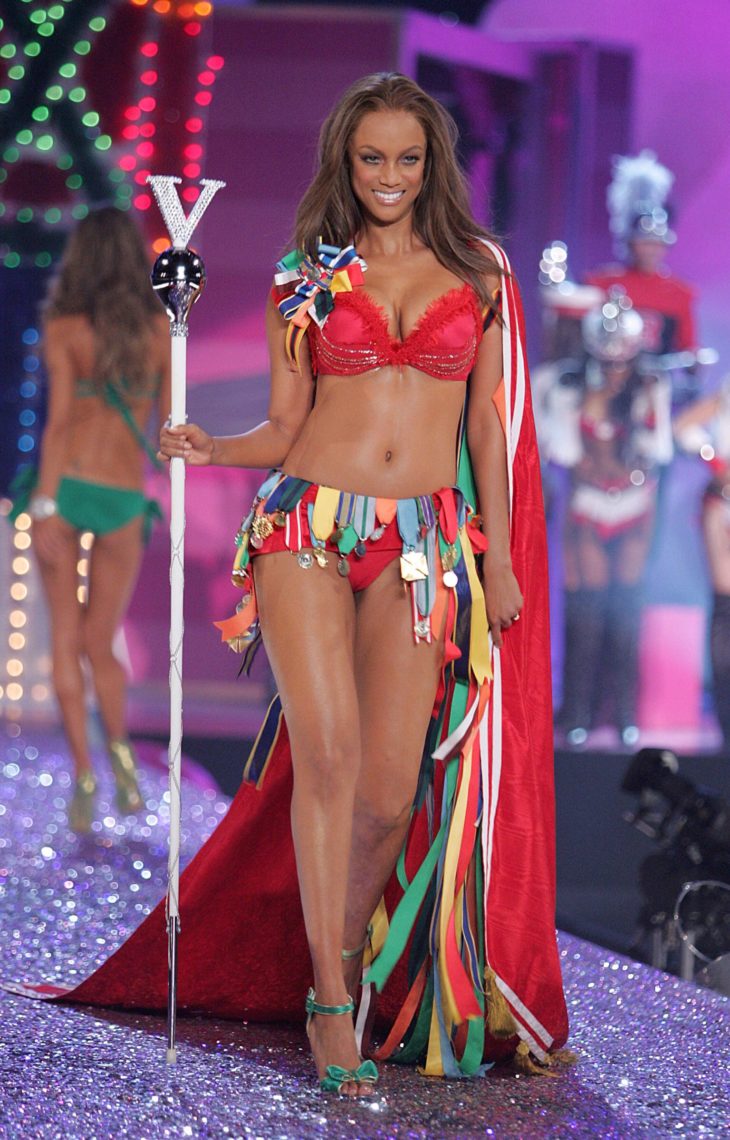 Tyra started her modeling career in high school when she was just 15 years old. Afterward, she got a contract with a modeling agency, Elite Model Management at the age of 17. Before she got the deal, she got rejected many times from other agencies.

Tyra’s first photoshoot was for the Seventeen Magazine. After the decision to quit college, she moved to Europe and started a career. First, she moved to Milan and later on to Paris, where she had a lot of successes. At the moment, she was booking 25 runaway shows in the Paris Fashion Week.

The beautiful lady modeled for Valentino, Fendi, Givenchy, Giorgio Armani, Chanel, Christian Dior, Yves Saint Laurent, Calvin Klein, Marc Jacobs, and many more. Besides, Tyra also did campaigns for companies like Pepsi and Nike and showed up on the cover of magazines such as Cosmopolitan, Teen Vogue, Vogue, and Elle.

The runway star started to gain weight, so she decided to move back to the United States. The decision was right because her new physique was welcomed in the swimwear and lingerie modeling industry. At that time, she was on the cover of GQ, Sports Illustrated swimsuit edition and became the first African-American woman who had that achievement. Later on, she was in Victoria’s Secret lingerie catalog and 1997 she was named as a Supermodel of the year. Also, she showed up on the list of 50 Most Beautiful People a couple of times. At the Teen Choice Award, she has been voted for Favourite Supermodel two times.

Tyra also started an acting career, and she was starring together with Will Smith in The Fresh Prince of Bel-Air and the movie Higher Learning. She started her own production company and produced awarded shows such as America’s Next Top Model and The Tyra Banks Show. She also has a cosmetics line, The TYRA beauty. 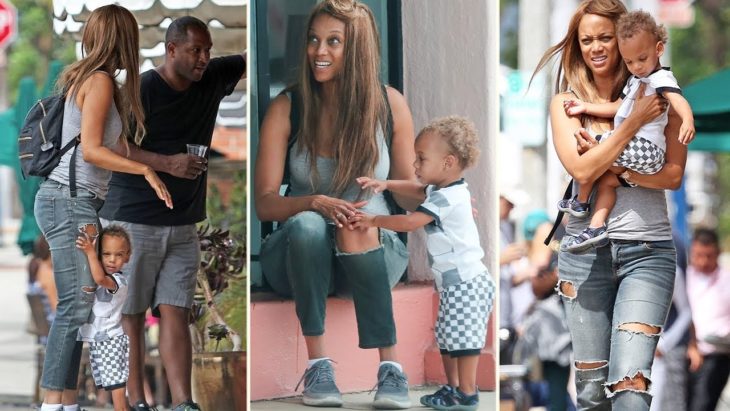 Tyra’s love life has been colorful. She got linked to a lot of famous names. The first known relationship was with the director John Singleton, but they didn’t last. From 2002 till 2004 she dated a basketball player Chris Webber.

In 2013 she fell in love with Erik Asla, the photographer. They used to be partners in a professional and love life. At the age of 40, Tyra had a problem with fertility so she couldn’t have children and she decided to try surrogacy.  In 2016 a big dream for Tyra became real, the couple got a baby together. The name of their son is Banks Asla. The couple got separated in 2017, and currently, Tyra is single. 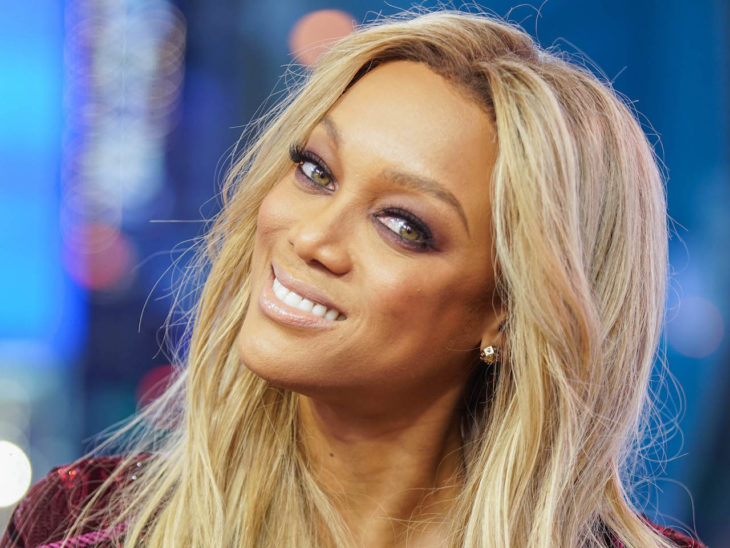 If we consider all the achievements of Tyra Banks, it’s no wonder that her net worth is estimated to be $90 million. We are sure that the number will get higher as the beautiful model is still on her road of success.