Learning About the Unicorn Mindset from Kidhanma and His Book

‘Kidhanma’- one of the recent introductions among authors of Amazon bestsellers, has caught readers’ attention worldwide. Armin Mokhtarinejad, known popularly by his pen name, Kidhanma, was brought up in Darmstadt, Germany. As a 26-year-old ‘creator,’ whose parents hail from Iran, Kidhanma has been an inspiration for many budding talents to cross the barriers for their dreams.

He is most notably credited as the author of “How to be a Unicorn in Modern Day Society,” which became an Amazon bestseller. Although the journey of Kidhanma as an author seems like a page out of some fairy tale, there is a lot more to his life that sparks the zeal to stand out apart from the crowd.

Talent Buds from an Early Age

Like in the case of many greats in different fields, the talent of Kidhanma did not take too much time to surface. From a very young age, Kidhanma was unfazed by the challenges of formal education. Within no time of starting school, he started showing indifference towards kindergarten and school education routines. On the other hand, Kidhanma had already started exploring his creative interests, such as telling stories and music.

Slowly, his inquisitive mind turned Kidhanma towards martial arts that gradually developed into one of his foremost passions. Kidhanma used martial arts as the perfect platform for honing his creativity in studying the human body. The unique mix of creativity and martial arts helped him learn many new martial arts moves and introduce his new modifications. 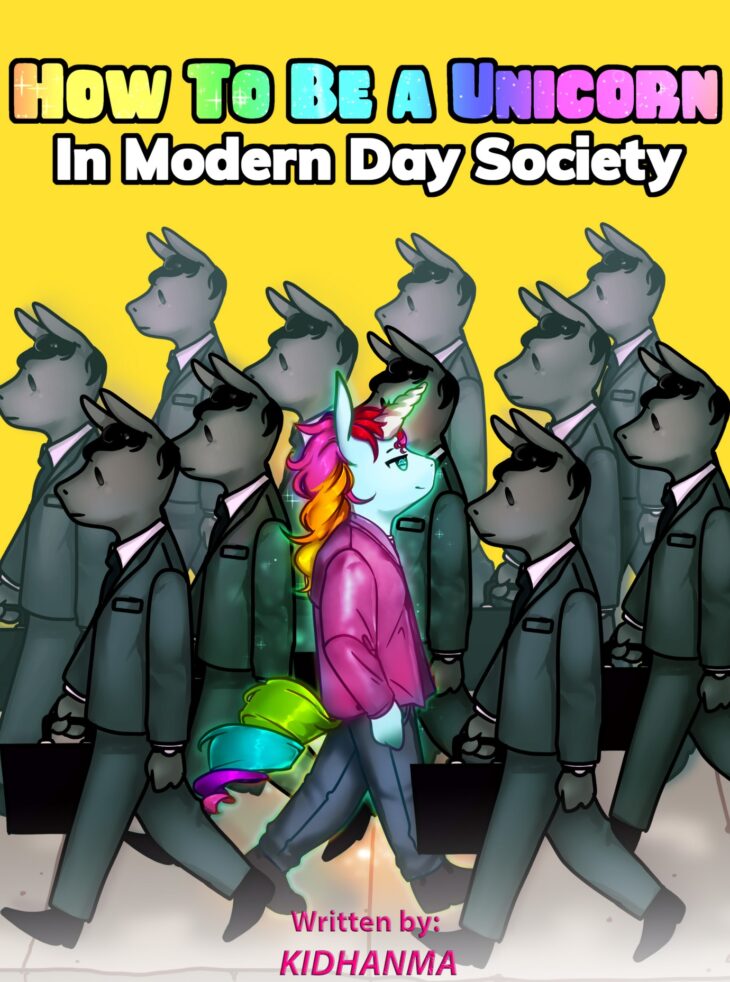 The Search for Life’s Meaning

The quest of Kidhanma for discovering his talents did not cease at martial arts as he ventured into the field of arts. Despite having insufficiencies as a drawing artist, Kidhanma worked with good artists for giving shape to his ideas on the canvas. During this time, self-reflection hit Kidhanma hard as he started diving into finding the meaning of life.

During this phase, Kidhanma discovered that he had to take care of the expectations that people around him, especially his parents, had. And thus began the next chapter of his life that was about to change his future and introduce him to what he wanted from life. Kidhanma was about to discover the true meaning of life in the chaos that awaited him.

Identifying Semblance in a Myriad of Chaos

Kidhanma joined college and studied computer science to stand up to the expectations of his parents. He had been brought up in a community where life was all about education, getting married, and being settled with a prospering family.So, Kidhanma started building websites for local businesses to support his education as a college student.

After college, he landed up a lucrative job in a great company and continued with his martial arts training to keep his passion alive. However, time does have a quirky habit of letting everyone think about their existence’s deeper meaning. Kidhanma was no exception, and after years of working in a 9 to 5 job and partying on weekends, he was back to ground zero!

Where is his life taking him? Is this the only thing he was destined to do? How can he vent out all the creative power he had in him? Or should he let everything subside under the conventions of society? The questions made Kidhanma restless, and ultimately he found the answer.

Kidhanma realized that he was a ‘creator’ and this thought provoked him to start bringing things on his mind to reality. At this point, Kidhanma divided into the creation of YouTube videos, art, photography, and music. Most important of all, he continued pursuing his passion for martial arts.

However, his initial days as a creator introduced Kidhanma to writing, which was a massive milestone for him. Writing gave the perfect conduit for Kidhanma to pan out his creative thoughts on paper in the best way possible. Slowly, he started authoring many books, and although he had never thought of becoming an author, he was turning into one. 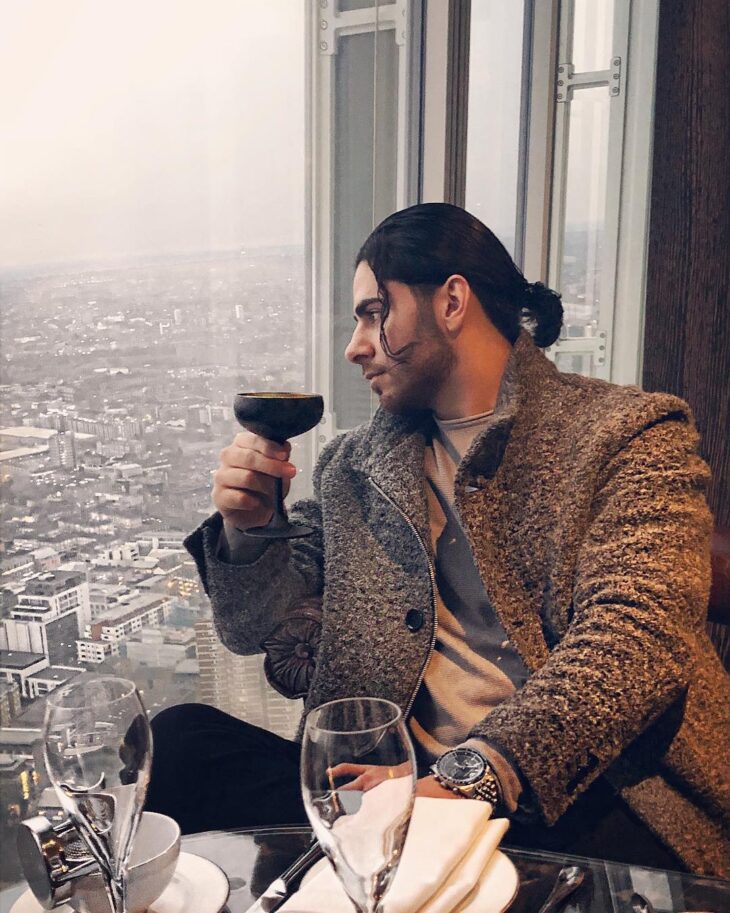 A Discovery of Meaning

The most striking milestone in the writing career of Kidhanma was still far away. So, what led him to pen down one of the Amazon bestsellers? During his childhood, Kidhanma always recognized that he was different than the other kids in his surroundings. This thought was the theme of his book on thinking differently for living life with its optimum potential. He communicated the importance of ignoring the negativity in an individual’s surroundings to realize the true meaning of life.

Most importantly, Kidhanma perceived that his attempts to write a book to live life differently would create something new and inspire many people in the years to come. In his book, Kidhanma talks about using the 11 important concepts to develop the unicorn mindset and follow the passion of one’s life. He is currently working on introducing some new concepts in his book and re-uploading it on Amazon.

The journey of discovering an individual’s true identity is always paved with difficulties and a lot of societal pressure continues to draw an individual down. Under the coercion of society, many people tend to suppress their ambitions and give into peer pressure ultimately settling for mediocrity. However, Kidhanma and his story definitely paint an inspiring picture for any person who is aspiring to find the true goal of their life. The insights in his book presented from a personalized perspective have a prominent role in strengthening the resolve of readers to discover what they were actually destined for. Kidhanma talks about the best practices to achieve clarity regarding an individual’s own skill set and their aspirations. At the same time, he also comments on the importance of separating the mindset of an individual from the common assumptions that often lead people towards obscurity regarding the purpose of their life. As a young author, Kidhanma has proven the feasibility of reaching out for your dreams through the success of his book. And most important of all, he has also emphasized that the challenges that one has to face in discovering their true potential should never bring them down. In the long run, the rise of authors such as Kidhanma can kindle the spirit of many other people to become who they were meant to be in their lives.

Amazon bestsellersHow to be a Unicorn in Modern Day SocietyKidhanma

3 Reasons You Need To Use the Thesaurus with Caution