Uplive Crowns Winner of “Singing For the World” Competition

The talent show has been a very popular television format for a very long time. It is considered a kind of reality television program, where people show their talents in front of a jury and an audience in an attempt to become successful and famous.

When it comes to singing competitions, some of the most famous shows are Britain’s Got Talent, American Idol and The X Factor, which were created by big names in the music industry, Simon Cowell and Simon Fuller. They have been around for a long time and are constantly attracting a large audience. Singing competitions or singers who perform in these competitions are especially popular.

What shows the potential of such reality shows is that names like Carrie Underwood, Kelly Clarkson, Adam Lambert, Susan Boyle, One Direction and many other Grammy Award winners have just had their first appearances at one of these talent shows. But as the world encountered the coronavirus pandemic, everything changed. That is why the streaming platform UPlive, launched a new competition called Singing For The World and it took place in a virtual environment.

The whole competition was very successful, and the winners were announced a week ago. Everything about Singing For the World, then whether the virtual environment is the right place for the future of such competitions, who the winners are and much other information can be read below. 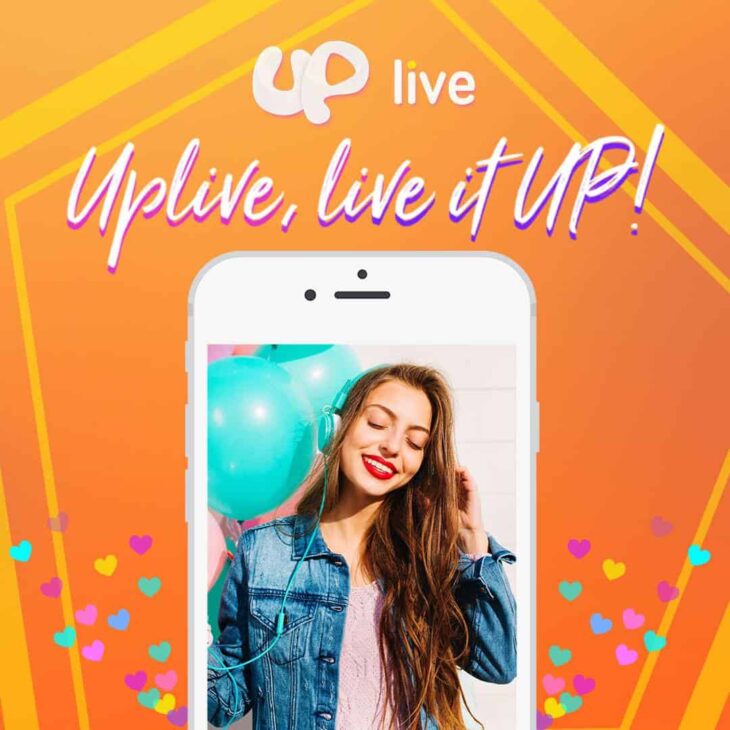 To better understand how the competition worked, first a few words about UPlive. UPlive was created by Asia Innovations 2016 and has been a very successful application ever since. As you know, live streaming became very popular even before the pandemic, and the whole quarantine situation further improved it. Many people make a large amount of money using live streaming. Everything works on a similar principle. All you need is a smartphone and you can start recording content and attracting viewers. UPlive is available in 15 languages ​​and is popular around the world, something that many applications that are closely related to China have failed to do.

But what really sets UPlive apart from others is that it is the highest paying platform. No other platform pays nearly as much as UPlive. It has attracted over 50 million members, as many as it currently has, and records a large increase in new members every day. They have also included the Gifto Protocol in their work, so that they do business with increasingly popular cryptocurrencies. With all the success that UPlive already has, as we were all locked in houses due to quarantine, they decided to give people a chance to become famous from their homes by participating in the Singing for the World competition. More details can be found at upliveusa.com

Singing for the World 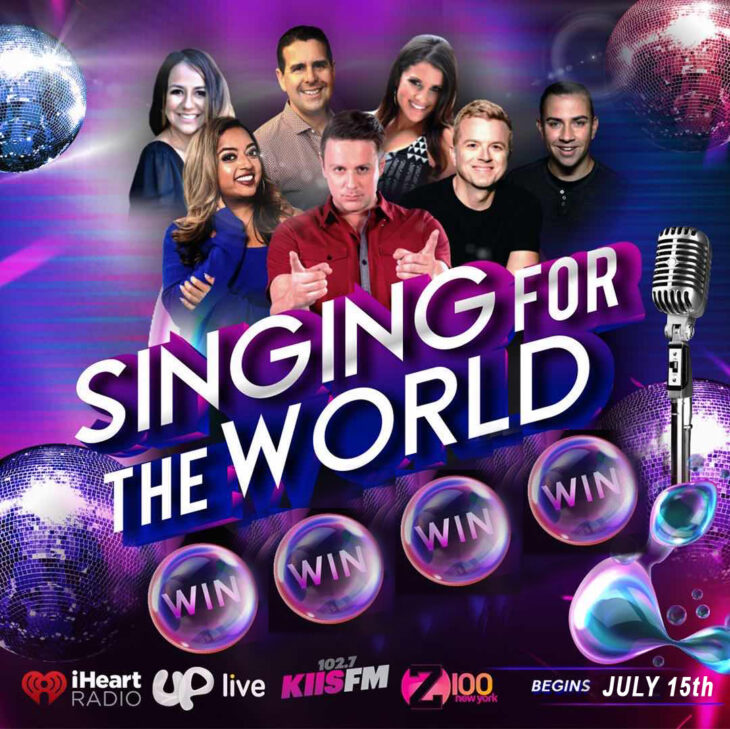 Everything was created in collaboration with Z100, KIIS FM, and iHeartMedia with UPlive. As many as several thousand people entered the competition in hopes of making a name for themselves. It was very easy to apply. All it took was to download the app, then present your talent live and wait for the audience’s reaction, which will give you votes. Although everything is very simple, it has also become an official tutorial on YouTube so that you don’t go wrong in one step. Also, the more live performances you had, the better your chances were due to the higher number of votes. And that brought you daily rewards that included cash prizes and gifts.

A live competition for the finalists was organized for the main prize of 10 thousand dollars and many other benefits that the victory brings with it. How high everything was, says that the jury was composed of world music stars, where the name of Paula Abdul stands out, who also announced the winners. In addition to the prize of 10 thousand dollars, the victory also brought worldwide promotion, as well as work in the studio with a Grammy Winning producer, which in itself is an opportunity that few have. 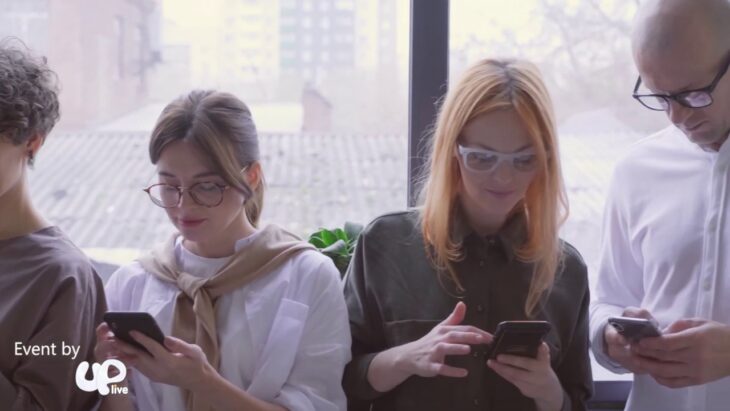 The victory was shared between two participants, namely Zandra Tan, aka ZandyStorm and Lawrence Leeway. Both received the full value of the award, both cash and recording. Second place went to Jennifer Huang, who also received a very valuable prize of as much as 50 thousand U-coins, which is a valuable amount that can be used in the application.

ZandyStorm and Lawrence Leeway did not even dream that they would be the winners when they started their first live performance in this competition. Zandra Tan, aka ZandyStorm who lives in the USA and is originally from the Philippines, won convincingly when we look at the gifts and votes given by the spectators of the live performance. She was no less successful when the jury voted. In the end, she stated that she achieved her dreams by winning. She has been singing all her life, and she is also a dancer.

In addition, she has the most important role, because she is a mother. She had no success when she competed in the Idol reality show in her home country, but with this victory she proved that it is never too late. She thanked everyone who supported her. Lawrence Leeway also expressed great satisfaction with the results achieved and said he had fulfilled his childhood dream. He can now continue to pursue a career as a singer and songwriter. Paula Abdul congratulated them and said that they deservedly won, but that they know that this is just the beginning and that they have a long way to go until they become stars.

This competition is another in a series of opportunities that the internet has brought to everyone to become famous and follow their dreams, regardless of the place on the planet where they live. If you think you’re a talented singer, and haven’t had a chance to present your talent to a wide audience, Singing for the World is your best chance. This was only the first season, and there will be many. Who knows, maybe you will be the next to whom Paula Abdul will present the award. Just download the app and start your journey.

4 Steps to Getting a Job in the iGaming Industry

Benefits of Using Organic Products For Your Baby

Classic Card Games and How to Win Them