Using the PlayStation 2 Time Machine with the Help of Emulators

Ask any gaming enthusiast what gaming consoles were most popular, and Sony’s PlayStation 2 will definitely come up. The PlayStation 2 was part of the 6th generation of gaming consoles. Its release was a massive success as the console had many ingenious games.  The console and the games boasted excellent features such as realistic graphics, mobility, portability, significant sound effects, a port to enable network gaming, and many more.

The inclusion of a DVD media player immensely increased its popularity and exposure against its rivals such as the GameCube, Sega Dreamcast, and the Xbox. Even with the release of its successor, the PS3, this console was still acclaimed by many even into the 7th generation. It was the longest console to run until the discontinuation of its production in 2013. 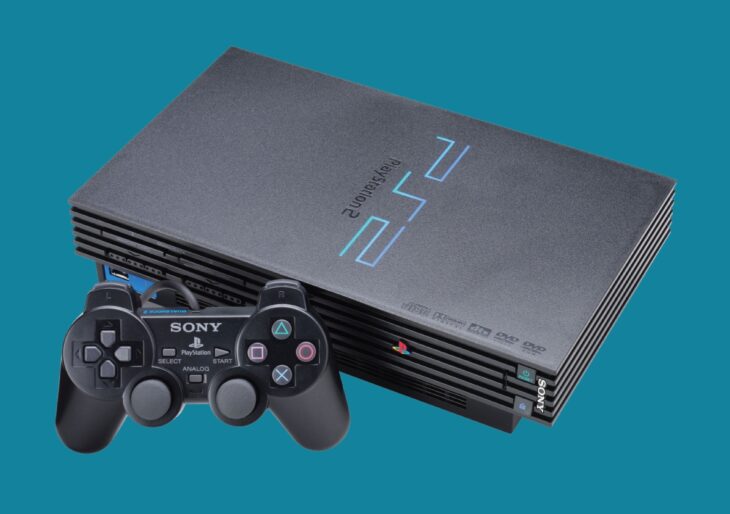 How can you play the PlayStation 2 games today?

In today’s world, to reminisce about the enjoyment that came with the classic PS2 game titles, you do not need the actual console. Developers, through technology, have made efforts to enable gamers to relive the glorious PS2 days by creating PS2 emulators.

These emulators are software that will allow you to play your PS2 games on your modern device, beit a laptop, home computer, mobile platform.A PS2emulator does not function independently but will work hand in hand with PlayStation 2 ROM or ISO files. 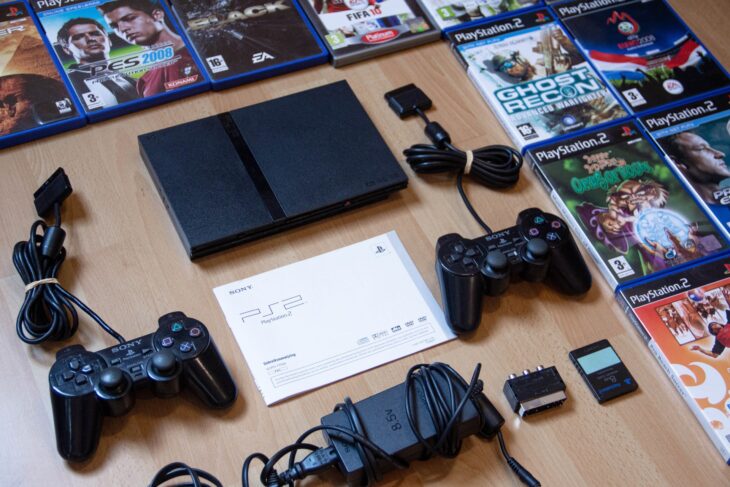 PlayStation 2 games for emulators are referred to as ROMs. A ROM file is a copy of an old or classic game. ROMs are usually created in an ISO file format. PlayStation ROMs will therefore be developed in PlayStation 2 ISO files to become the actual games and you can download it from romspedia.com

PS2 games are convertible into PS2 ISO files and PS2 ROMs to save copies of the disc games by ripping them from the primary game disc or web download.By simply typing and searching the game titles on the web, you should be able to find them.

With PS2, you can customize the resolutions even to make the games look much better. Video game ROMs are usually designed specifically for an explicit console. They must be downloaded before you can enjoy your classic game.

A PS2 emulator will usually act as a bridge and imitate the PS2 console. The emulator can mimic the console’s capabilities, such as controls and graphics. It replicates the hardware properties by turning it into the software. Emulators work with BIOS files, and hence, you will be required to download a BIOS file that is purposely made for PS2.

It is legitimate to use PS2 emulators, but you cannot download or distribute ROM files using third-party vendors for games you do not own. This is considered piracy and hence illegal. 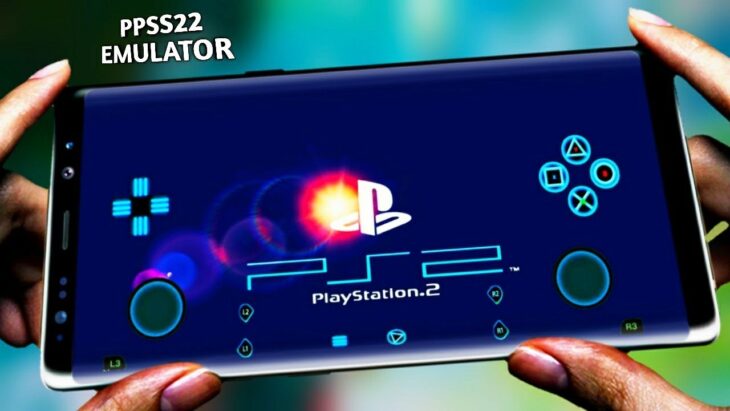 PS2 Emulators will support different platforms, specific operating systems, and devices, including Mac, Windows, Linux, iOS, and Android. Not all emulators available will support every other medium, and hence you need to download one that is compatible with your device. Below, we give you a guide on PS2 emulators and their compatible and suitable platforms.

Some of the Best PS2 Emulators

Disclaimer: An emulator’s quality of use is determined by its stability. All emulators are not the same. Some will offer a smoother gameplay while with others, you may not even be able to run a particular game. 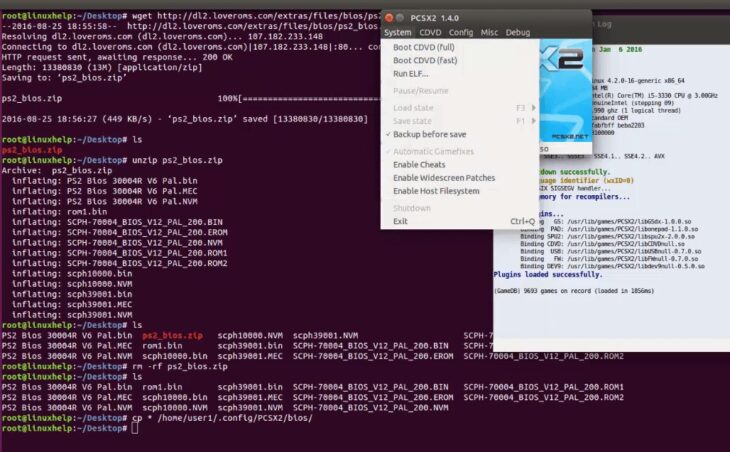 To use a PS2 emulator 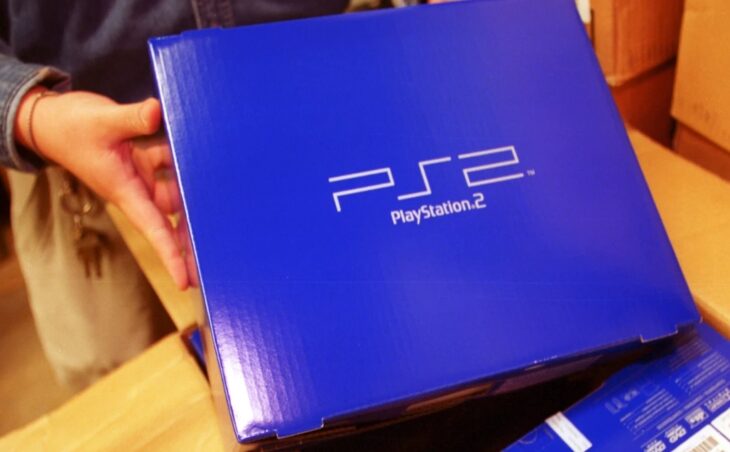 The PlayStation 2 was highly popular and became the best-selling console of all time. The console had many game titles that shaped the gaming industry to a great extent and birthed some of the most incredible series and video game characters. Due to its enjoyable game titles, it is no surprise that today, many gaming enthusiasts still want to play the games.

The console was discontinued,but you can still play the famous PS2 game titles today using emulators and PS2 ROM and ISO files. You only need to download them on your modern device, follow the guide above, and get into PS2 reminiscence at your convenience.

How to Prepare for the Canadian Citizenship Test

Why are RPG Games so Popular on Xbox...