When it comes to pride, we’re often told that it goeth before a fall. But that lends an implication of sorts that pride causeth the fall, which is hardly the case. Falls happen for any number of reasons, far too often for reasons beyond our control. And from that lens, when things are spiraling out of control in ways that feel insurmountable, sometimes your pride is all you have to hold onto, and holding onto it isn’t just misplaced hubris, it’s what gets you back up on your feet again.

My dad always told me growing up that if you’ve done nothing wrong, you hold your head high. I’m pretty sure motivational posters teachers hang in elementary school classrooms echo similar sentiments. But ask any preteen this, and they will tell you those sorts of theories are excellent in the abstract and virtually impossible to stick to in real life. It’s a shame, really, that wisdom comes with age, especially given the fact that cruelty seems sewn into the fabric of youth. But as falls will keep coming even outside of the folly of youth, learning how to maintain one’s pride even in the face of adversity is one of the greatest acts of self-care we can provide ourselves.

Pride can be fleeting and often fickle. You may like your looks one day, hate them the next. Words on a page will flow like a symphony for a bit, and then refuse to come out at all for even larger stretches. There are things we are able to do that flatter us, and it’s easy to mistake that self-flattery for pride. But it isn’t. Pride is often mistaken for a vice, when it’s really just an unequivocal statement to the world that you believe in yourself and respect yourself – and demand nothing less. For that reason, pride is so tantamount to cling to in the time of a fall. Who else can stand for you in any meaningful way, when you’re unwilling to stand for yourself? 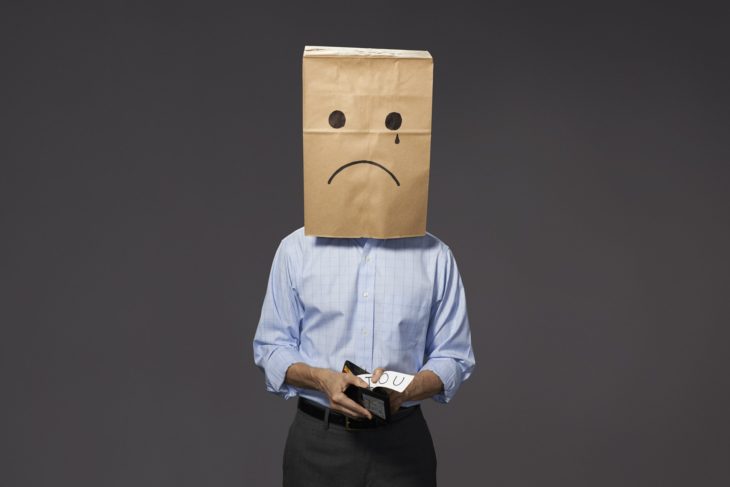 Pride also should not be mistaken for hubris. It’s not intended to be a cloak to justify our actions when we’re wrong. Just as perpetually frustrating as the friend who cannot stop bragging about her life, so can be the one who uses his pride as an unwarranted defense.

These days, at the age of 27, I’m halfway to the age my dad was when he first admonished me to hold my head up high, and in the abstract I’m happy to tell you that a fall shouldn’t necessitate an immediate sacrifice of your pride. In practice, it’s incredibly hard to do. In most instances, I’d rather take the pride and throw the baby out with the bathwater to never have to deal with the whole issue in the first place. But having recently been reminded of the mortality of the man who’s been trying to train me to keep my head held up, I’ve realized that squandering almost 30 years being willing to sacrifice my pride for a lesser dose of pain is likely not the route to go. Instead, I’m choosing pride. It’s difficult to stick by, as sticking up for yourself often is, but as far as family legacies go, the benefits far outweigh the costs.

What are the benefits of having Car Insurance?

Mirror, Mirror: Why You Should Really Look At Yourself

Hate-Reading Is The Best And Worst Thing You...

10 Things I Was Irrationally Jealous Of In...