It’s rare to see or witness a success story in today’s time. But one person, who has managed to overcome the hurdles of life itself, is Vinny Aslin. Vinny, a tech mogul based in Los Angeles, CA, is a 32-year-old entrepreneur that has taught everything he knows himself.

Vinny moved to Los Angeles from Wisconsin to pursue a career in business and marketing. But with experience and background in entrepreneurship, Vinny managed to make the next step in his career. By teaching himself how to program in 4 languages, HTML, CSS, JavaScript, and PHP, Vinny became the president of a company called Freight Connections. His role in the company was to help raise capital and handle business development. This is the time when Vinny saw the opportunity. His ability to program and handle business development allowed him to make a few websites which have grown through time into big and successful projects, which he sold to expand into other ventures. 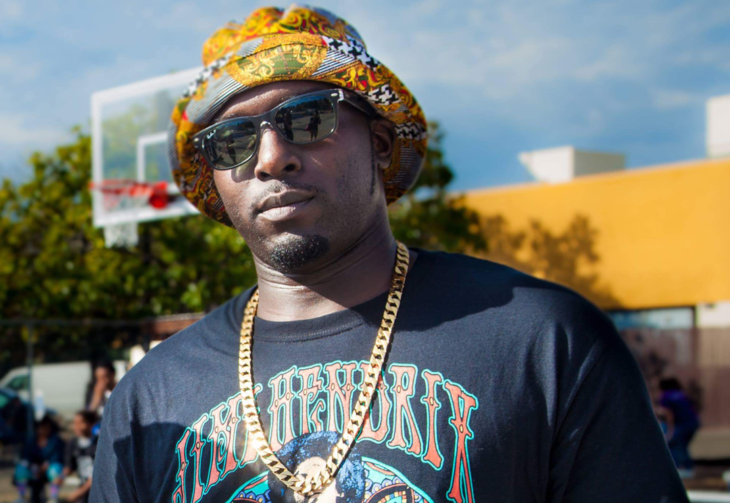 Their online branding department is tasked with creating an image for their clients on the Internet by connecting the various algorithms used to rank trending topics with robotic scripts.

The Agency has seen the potential from online streaming services and their media distribution department taking care of everything from watching movies and TV Shows to a music album release. 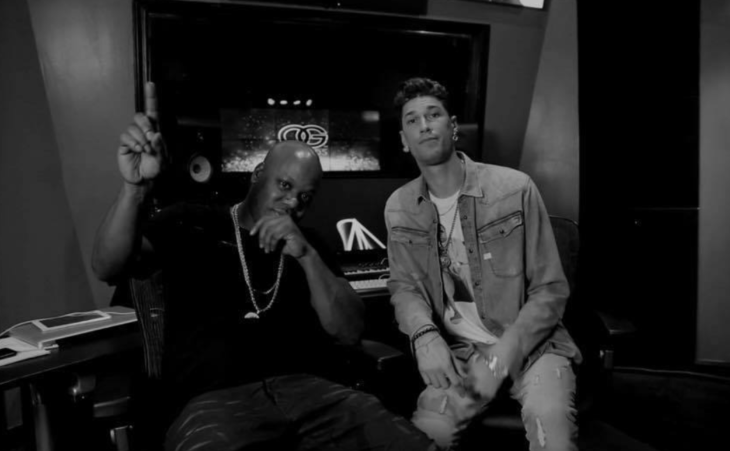 Established by popular Hip Hop artist Too Short and tech mogul Vinny himself, OG Records is a digital record label based in LA that looks to help new artists make it on the music scene. The service lets independent artists submit their work (songs and music videos) and Vinny along with Too Short review them. OG Records has a strong lineup of up and coming artists such as Radio Base, Ocho FimdaMob, KB FirmdaMob, Meter Mobb, Mercy, and Upgrade. OG Records accept all kind of music genres and they prefer music videos along with the actual audio. If a song gets accepted, then the record label will promote the song and they even might offer a contract to the artist himself. 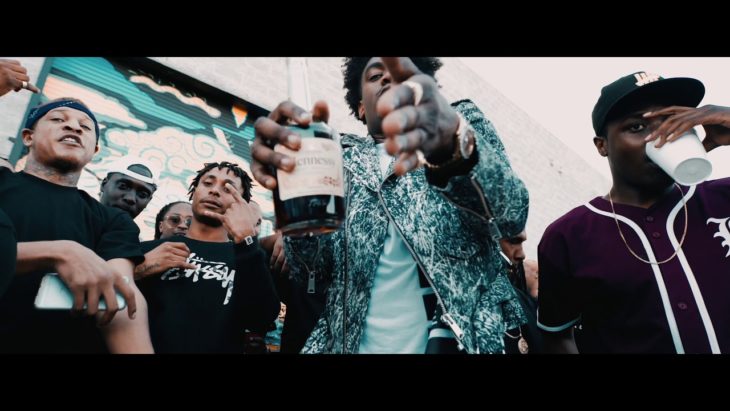 Blappin’ (the term originated in the Bay Area) is another website service created by Vinny and Too Short; (see the Urban definition for Blappin’ here) however, the service and the full platform is still in the works. Blappin’ is a platform where an artist can sign and have their work shown before its even released. Anyone can upload a music video or song and have a fan base watch it before it hits the market. This allows an artist to be discovered firsthand, which increases their chance of getting signed up by a record label. The platform is designed for any type of music genre and its aim is to help small and upcoming artists make it onto the music scene. 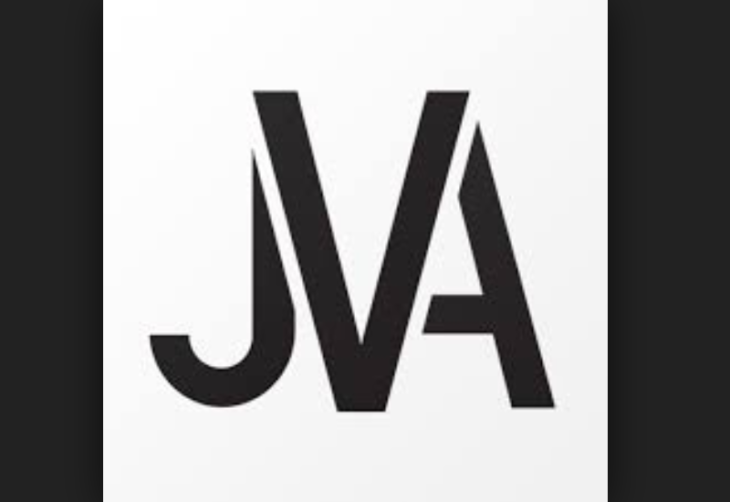 Vinny is the guy who is always onto something. What you’ve read is just a portion of what this guy does. One of his projects includes the YouTubeMate.app which was created specifically for musicians. What does the app do?

Well, the artists are able to get their mp3 and mp4 files from YouTube without having to track down the original file. It is similar to a YouTube converter which all of us used at some point.

Last but not least, uWatch is another project of his, where everybody can binge-watch their favorite movies and TV shows. If you think this is another movie site, you are wrong!

How to combine a keto diet and your training

Roofers: 4 Ways to Protect Your Business During...