Wait, What? Housework Equality Can Lead To Higher Divorce Rate

Couples who divvy up washing dishes, cleaning the laundry, and other house chores are more likely to get divorced than couples where the woman does the homemaking by herself, according to a Norwegian study of thousands of couples called Equality in the Home.

In the study, which looked at 2012-13 data, researchers found that the 25 percent of married couples that shared housework were more likely to get divorced, compared to the 71 percent of households where the woman was in charge of doing all the chores. Interestingly, having men do the majority of the housework didn’t bode well either.

The study’s author Thomas Hansen told “The Today Show” that the study suggests equality in housework should not be the sole barometer of how well a relationship functions. “The main point is that there is little to indicate that gender equality at home protects against divorce, as many people think and as is typically maintained by scholars in the field,” he said. 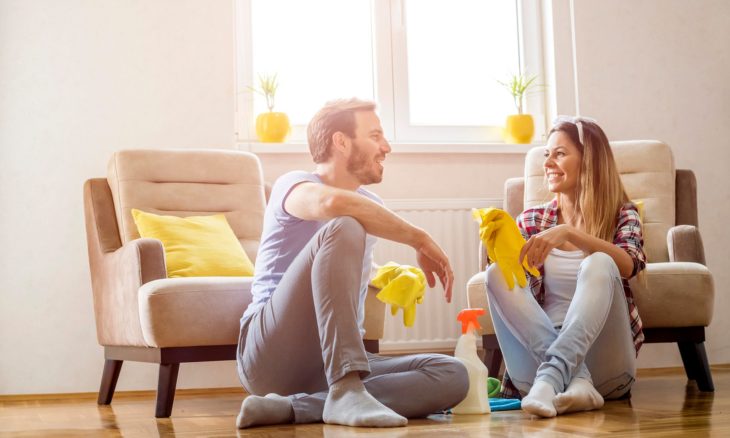 Obviously the cause-and-effect between divorce and housework is not so clear cut. But the author suggested that having clearly defined roles cuts back on disputes about whose turn it is to do chores.

“Maybe it’s sometimes seen as a good thing to have very clear roles with lots of clarity … where one person is not stepping on the other’s toes,” Hansen said. “There could be less quarrels, since you can easily get into squabbles if both have the same roles and one has the feeling that the other is not pulling his or her own weight.”

Of course, this study only researched Norwegian men and women; other research in other countries has suggested that gender equality at home actually does make both partners happier overall — and even leads to more sex.

What do you think about how divvying up chores at home contributes to happiness? Let us know in the comments.

Do You Know About the Best American Artists and Their Performance?