Wanderlust: A Pit Stop At The ER & Why You Should Travel With Health Insurance

The only thing I didn’t consider when planning this solo traveling adventure is that I might end up in hospital. Sadly, I did.

I woke up in a pool of my own blood a few nights ago and was faced with a difficult choice: Do I go to the ER (which would be ridiculously expensive for a poor writer like myself) or wait it out until the morning and go to a cheaper clinic? I tried not to panic and waited around for a few minutes, hoping the bleeding would stop. It didn’t. So, I sucked it up and finally decided I would have to go to the hospital.

Okay, that was a bit of a lie. In reality, I sat on the floor crying hysterically until a friend I was with finally took matters into his own hands. 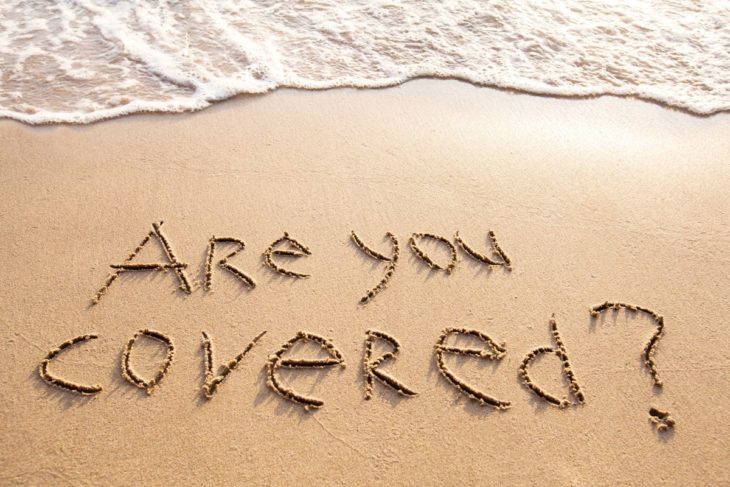 There you go. The whole truth.

In any case, when I arrived at the Kona Community Hospital ER entrance, aside from my excessive bleeding, I was seriously worried about the fact that I was broke. And I didn’t have insurance. I applied for state insurance last year and received coverage, thanks to Obamacare, but I had not reapplied because I planned to travel and had no idea where I would be over the course of my trip. I’ve never had any real emergencies in the past and am in good health, so I didn’t really take it too seriously, honestly.

Oh, to be young and naive!

The hospital secretary asked for some information and my ID, then immediately directed me to a room where I plopped down on a hospital bed. Bubbly nurses and CNAs came in to ask questions, take my vitals and draw blood.

“You’re not from Hawaii, are you?” one nurse questioned with a smile.

“Ohhh, you’re a writer. Very cool!” another piped in after I gave them the lowdown.

How the hell are these people so damn happy? It’s like two in the friggin morning, I thought to myself.

Finally, everyone left and I sat around waiting for a while, haunted by thoughts that I was dying or had cancer. I tried to nap, but the smell of the sterile hospital overwhelmed my senses and made me feel nauseated.

Eventually, the doctor came in.

“When did you start bleeding?” he questioned.

“Well, a few hours ago,” I responded.

He did an exam, then left. The thoughts of dying returned.

To my horror, the doctor decided to admit me to run more tests and give me fluids. One of the happy nurses wheeled me into an elevator and took me to a patient room a few floors up.

“How long do you think I’ll have to be here for?” I asked, as visions of my rapidly depleting bank account danced in my head.

“I don’t know. Maybe a day or two,” she responded with a gentle smile, then turned away and left.

“Be happy, I’ve already been here for, like, two days,” a voice behind a curtain beside me responded. It belonged to a 30-year-old woman who was in the hospital because her liver and pancreas were in complete disarray due to alcoholism.

“They say if I don’t stop drinking, my liver is going to start to fail,” she explained. It felt strange being sick in a room next to a young woman acknowledging the possibility of her death out loud. Up until then, such ideas were merely thoughts that had not materialized into words for me.

“Am I going to be okay?” I questioned a nurse who stepped in to check our vitals. She assured me that I was going to live and be just fine. I breathed a sigh of relief. Still, in that moment, it became clear that life is no guarantee at any age. And neither is good health. 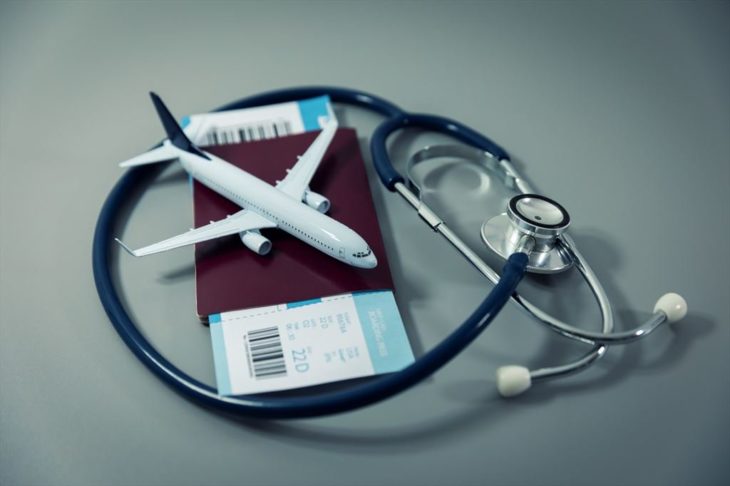 The bleeding eventually stopped on its own, so they released me from the hospital and assigned me to a doctor in the vicinity for some more tests to figure out the cause. I’m still not really sure why it happened, but I’m super thankful that when it did, I had someone around me who cared and a president who did, as well. I put in an application for healthcare coverage from the state; more than likely it will be accepted, so I’ll be able to get some financial assistance to help minimize the cost of my ER visit. Being sick is stressful enough. The last thing anyone should have to worry about when they are is how they are going to afford paying to get well.

Regardless, this was a wake up call for me and now I offer it as advice to you: Travel with health insurance. Solo trips can be filled with the most amazing adventures –and sometimes, the least expected hardships.

Home Inspiration: Map It Out