Wendy Williams is always known to speak her mind, and recently she had a few words to share regarding Amber Rose’s new tattoo.

“Why would you ruin your forehead. I don’t care how much you love your kids. I just don’t understand why she would do that,” said Williams on her talk show. “To me, she’s a little too old to be rockin’ [and] rollin with tattoos on her face.” 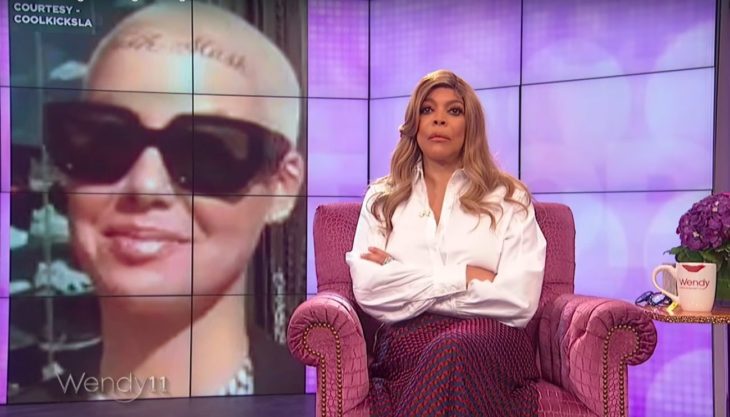 Amber Rose got a tattoo on her forehead, and she had written in cursive the names of her children. They are named Bash and Slash, and she was seen with her tattoo in a video by Cool Kicks. Rose appeared in their YouTube video, and Cool Kicks is a channel that has celebrities going shopping for sneakers. She went with her boyfriend, Alexander Edwards, or most commonly known as A.E., while Williams is Rose’s fan, she couldn’t help herself but react is such a way.

Rose’s tattoo was seen before when she helped a woman at a store after her credit card wouldn’t work. She offered to help her, and afterward, the two took a picture together. The forehead tattoo was visibly seen, but the model hasn’t yet said a word about it. 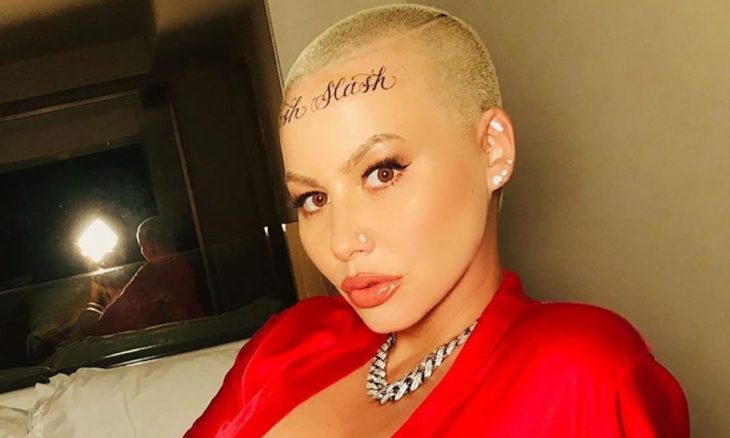 Amber Rose is a model that has two children. She gave birth to Sebastian Taylor Thomaz, as known as Bash, which is the first name in cursive on her forehead. Bash is seven years old, and the model had him with her ex-boyfriend Wiz Khalifa. Her second child is named Slash Electric Alexander Edwards, and she gave birth to him in October 2019. Rose had Slash with her current boyfriend, Alexander Edwards, aka A.E. we still have to wait and hear from the model and the reason why she decided to place her tattoo on her forehead.

Are Knee High Boots Supposed to Be Tight?