This Small Penis Party Kind Of Sounds Like A Blast

Ant Smith is a crusader for small-penis acceptance and that is fucking boss, if you ask me. After several months of performing his small penis anthem “Shorty” at open mics and gathering other men’s performances on his blog, he’s organizing a “Big Small Penis Party” in London, to take place on March 7, if you are so inclined to go. Admission will be 50 pence (77 cents) per “claimed phallic inch.” 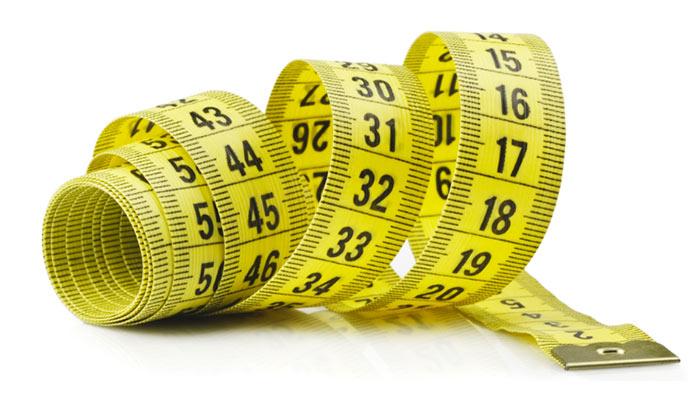 So, like, is this the male equivalent of the Itty Bitty Titty Committee? I’m not joking, though, I really think it’s cool. Smith sounds like a coolguy — in the event listing, he says that you should come “if you believe that body-shaming is evil,” and “if you believe that all men (and women!) are created equal.” And I one-hundred-bajillion-kermillion-fuptillion agree with his insight about honesty:

“Women tend to say things they think will make a guy feel better, ‘it’s not small it’s big’ or they’ll just say ‘it’s fine don’t worry’ but the guy will think ‘I know it’s not fine, I know it isn’t big’. I think openness and honesty is the number one thing, if a woman sees a guy who is under-average she should say ‘yes, it is under average but that’s not what is important to me.’ There’s a temptation to deny the obvious truth not to hurt a person but actually I think honesty is the only way to move forward.”

Ugh YES, THANK YOU, and can we just apply that logic across the board of all body and appearance stuff? Like, no, if you tell a guy that his penis isn’t small when it clearly is to protect his feelings, you’re implying that it should be hurtful to him that his penis is small, that it’s a bad thing. I’ve written about how people are way too eager to tell me that I am not a mannish-looking woman when I am totally a mannish-looking woman, and that’s not a bad thing to me. 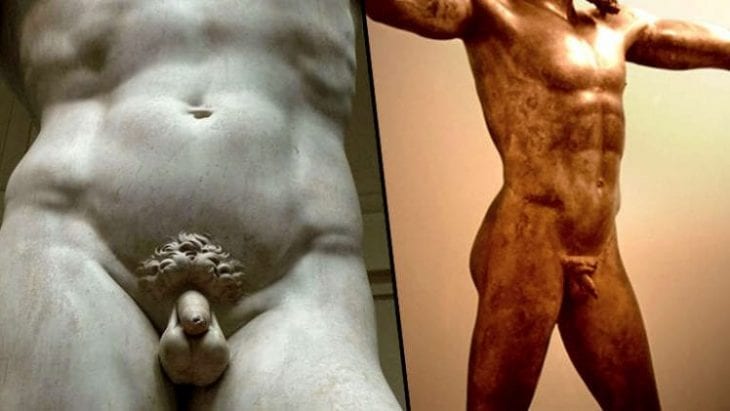 But while we’re on the subject of genital size, can we also just take a minute to appreciate that just like every penis is different and diversity is a good thing, every vagina is different too? Which I mention because it speaks to the fact that women (or for that matter gay men — all orifices are different!) aren’t a monolith, and some of our vaginas are physically more compatible and comfortable with small penises and some of our vaginas are physically more compatible and comfortable with large penises, and so “preference” about penis size, as much as that’s even a thing, varies wildly. I swear, the day that we all stop treating each other like there’s one particular way that women and men “should” look will be glorious. Think how much time and effort and money we’ll be able to able to devote to things that actually matter instead of wasting it on anxiety over physical characteristics that we think are flaws but that plenty of other people love us for.

What Are Native Mobile Apps and What Are Their Major Advantages?

What time is it appropriate to bathe your baby?

How Long Should You Meditate When You First...