What are the best horror movies from the last decade?

For some people, horror movies are too scary and they might never understand why anyone would watch them, but for others, they are masterpieces that make you feel all the emotions at once – fear, uncertainty and sometimes even compassion for the characters that are in danger. If you are thinking about entering the world of horror films, here is the list of the best horror movies from the past 10 years. 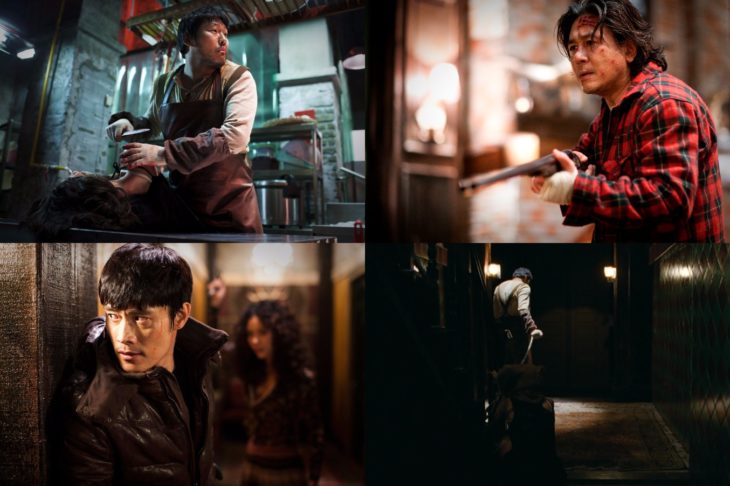 The first film we are going to tell you about is “I Saw the Devil”, a South Korean film from 2010. The movie follows Kim Soo-hyeon, a trained secret agent played by Byung-hun Lee on a hunt for a serial killer who murdered his pregnant fiancée. Once he has captured him, turning him to the police is the last thing on agent’s mind, and that is when the game of cat and mouse begins, erasing all the lines between good and evil.

Anton Yelchin, Imogen Poots and Patrick Stewart are the stars of 2015 horror-thriller movie called “Green Room”. The members of a punk band Ain’t Rights have witnessed a crime, and they are now all in danger. They have become targets of a gang of white power skinheads who want to cover all traces of the murder. 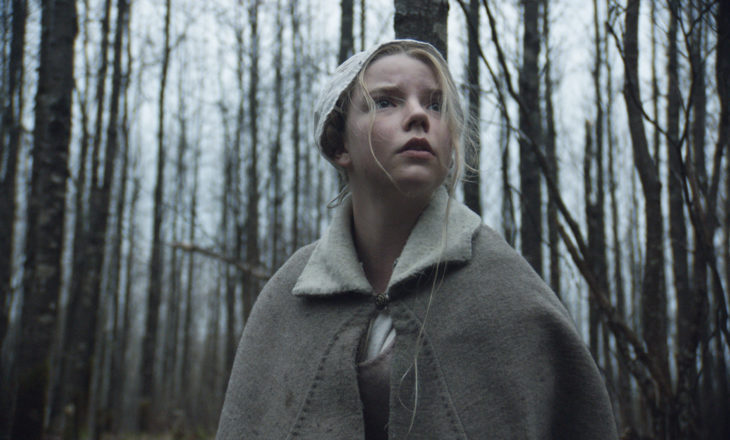 According to nerdmuch.com, If you want to travel back in time, then you should watch “The Witch”. The film is set in 1630 and it follows a Puritan family as they are being torn apart by black magic and witchcraft. When William (Ralph Ineson) and Katherine’s (Kate Dickie) newborn baby vanishes and their crops fail, the family starts to turn on each other.

If you are a fan of Chris Hemsworth, then you have to see “The Cabin in the Woods”. This 2011 horror comedy movie follows five students as they go on a vacation in a remote and secluded cabin deep in the woods. When they start rummaging through the cabin, and one of them, Dana, finds an old book and reads the inscription, their nightmare begins. However, not everything is as it seems. 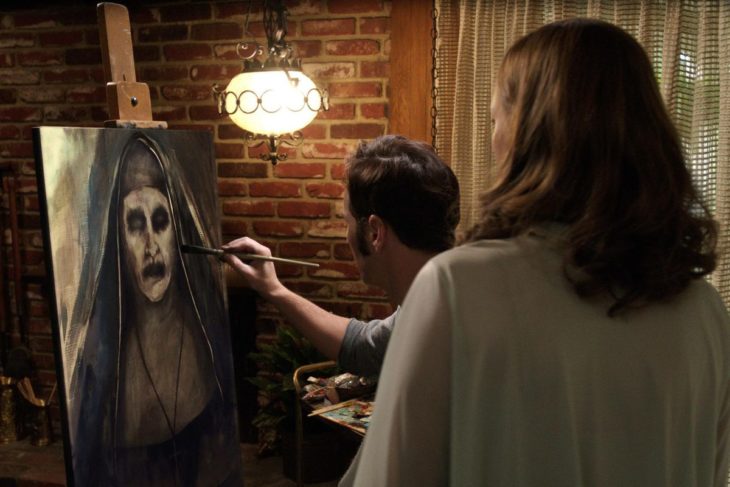 “The Conjuring” is a 2013 supernatural horror movie that is the first movie of this franchise. The film is set in the 1970s when the Perron family gets terrorized by a dark presence after moving in their new farmhouse. They call paranormal investigator Ed (Patrick Wilson) and demonologist Lorraine (Vera Farmiga) to help them. This franchise also includes the Anabelle and The Nun series, as well as a couple of other movies.

Another horror movie that Patrick Wilson stars in is “Insidious”. The Lambert family, Josh and Renai, try their best to protect their children, especially their son, Dalton, who has fallen into a mysterious coma after being frightened by something unknown. They do everything they can to stop the evil spirits from capturing Dalton in a realm called The Further. One movie that we have to mention is “It”. This 2017 supernatural horror movie is based on a novel of the same name written by Stephen King. The film follows a group of seven bullied children as they go on a mission to stop a creature, which disguises itself as a clown, from praying on others. If you want to find out more about this movie, the sequel or the original book, you can read more on CB01 website.

In this text, we have discussed only seven horror movies from the past decade. If you have already seen them and are ready for more, then you have to watch best horror movies ever made such as The Exorcist, Psycho, The Silence of The Lambs, and many more.

Is it possible to Get Semi Truck Financing With Bad Credit

This Christmas, Avoid These 10 Dangerous Toys –...

Walt Disney and His Ironic Fear of Mice

Is Your Cat Behaving Oddly? Fear Not, We...