The more languages you know, the more you value as a person. Being able to understand and communicate with foreigners on their own languages is no doubts one of the best skills that a person can have, so a lot of people are making a commitment to increase the number of languages they can speak.

Some are harder to learn, others are easier, but just like anything else in life, learning a language just takes a bit of practice and dedication. In this article, we’re going to talk about some of the best ways to learn a new language, so without further ado, let’s take a look. Here’s what you need to know.

Strive to learn your chosen language be it Spanish, French, Japanese, etc., effectively

Why enunciate the word effectively? Well, the truth is that to really rake in the benefits of speaking any language, you first have to speak it properly. And that means saying simple greetings and everyday phrases just won’t cut it. Think about it. If you tell your employer that you speak Spanish for example since it’s one of the most commonly taught languages, they might take it seriously! They might even expect you to do an impromptu interpretation! If you haven’t reached Spanish conversational fluency yet, then it’s best to not overly flaunt your foreign language skills. As a side note, if you’re studying Spanish and in need of more tips, try giving this a quick read on how to learn Spanish effectively.

You might still be doubting whether or not it’s still necessary to learn a new foreign language in this day and age. Well, that’s exactly the reason. In our globalized world and economy, foreign language skills have increasingly become an important asset for employees working in all kinds of industries. There are a few obvious ones such as the language industry as a translator or interpreter, along with the education, tourism, travel and hospitality industry.

But you can easily find more opportunities in other global industries and institutions e.g. governments, non-profits, finance, automotive, software, electronics, and even the gaming industry. Depending on the position and its job responsibility, you don’t necessarily need to have a degree in foreign languages. But you do have to show that you meet a certain threshold in writing and speaking ability in your chosen foreign language. If they’re looking for actual paperwork, then you can take language proficiency tests as a form of certification.

If you’re an adult and you’re worried that you might too old to learn a new language, it’s never too late. Never mind the research that shows learning one at a young age is the best way to do it. With a bit of language-learning know-how, along with plenty of dedication and patience, it’s possible to learn a new language as successfully as learning any other skill out there.

Learning a language by yourself 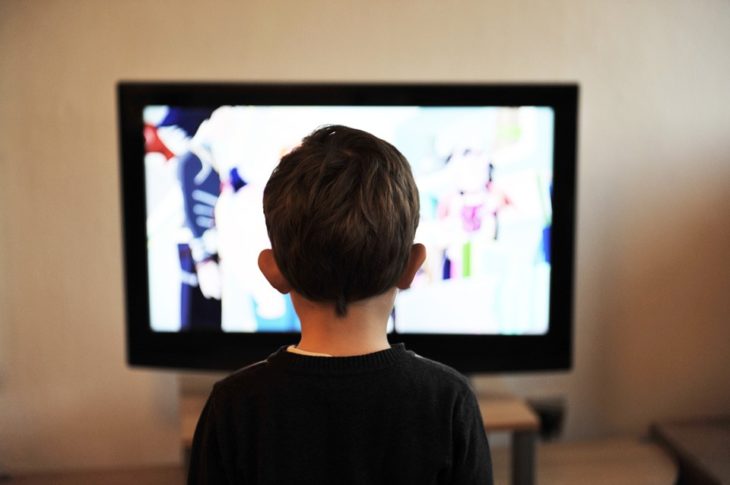 This is one of the oldest and possibly hardest methods. It is how many of us learned English as well. You simply watch a lot of movies or TV shows in which people speak the language you wish to learn, and after some time you’ll find yourself able to understand the majority of things. However, when we compare this “traditional” way of learning a language to some other newer and more sophisticated ways, it is not the most effective one. So, let’s take a look at other more efficient ones. 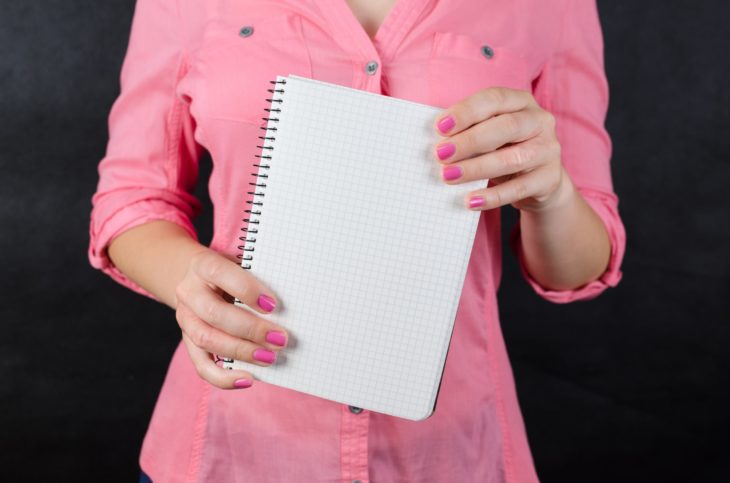 Probably the most famous and widely used method of learning a language is by visiting a local language school and taking classes there. This way has a slightly bigger advantage when compared to the previous one, simply because you have someone to tutor you and correct your mistakes. Also, all of the language schools have some kind of tests and challenges that you need to pass before you are finally done with them, and you’ll have to study a bit harder for those, which automatically makes you more productive. Finally, the sweetest part is that you get a diploma or a certificate at the end which can help you a lot if you are applying for a job in a multilingual company in the future. 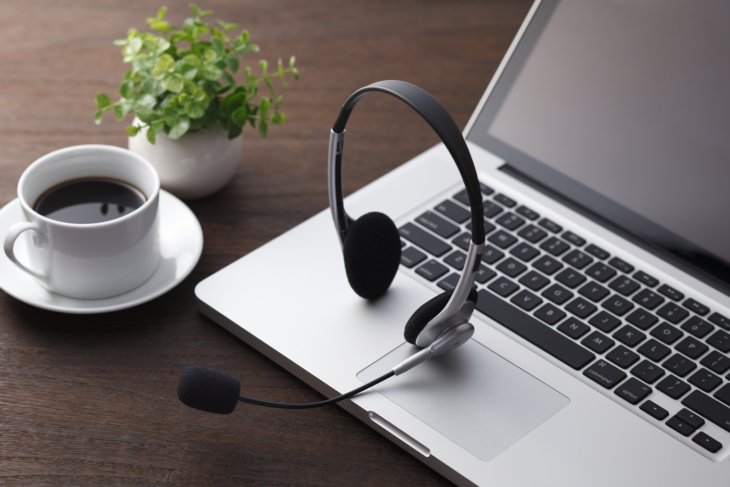 In a world where you can find almost anything you want on the internet, language courses are not an exception at all. For many people, this is the best way of learning a new language, simply because you get to do it from your own home, and in whatever free time you have during your week, month or year. Feel free to read more about it here.

Online courses have such a huge advantage over the other mentioned methods because you are not limited in any way. You don’t have to physically be at a location that might be harder to reach, or at times in which you are unable to do that particular thing. Just like an online application from ling-app.com, you can learn various languages depending on which you’re interested to study. Also, you get to enjoy all the benefits of a real language school, except the entire process is online. For those of you wondering, online courses have teachers and mentors as well, and most of them give a diploma and a certificate upon finishing your classes completely. Plus, you are much more likely to find a better deal online than you would if you were limited to choose from a school out of just a few in your area.