The Queen of England was quizzed about Prince Harry and Meghan’s first baby boy, at a luncheon held for the members of the Order of Merit. One of the guests asked her on Tuesday, “Life is good for Your Majesty?” She replied, “Yes, thank you.” Another guest said, “Congratulations. Another great-grandchild!” to which Queen Elizabeth answered, “I know,” the Queen replied, who now has eight great-grandchildren!

Prince Philip, 97, joined the Queen, 93, at the luncheon in Windsor, which was the Duke’s first high-profile appearance ever since he had a car crash back in January. Prince Philip looked delighted and happy.

The elderly royal pair gathered with a naturalist Sir David Attenborough, an artist David Hockney, a former Commons Speaker Baroness Boothroyd, and the inventor of the World Wide Web, Sir Timothy Berners-Lee. They took official photographs together. The Order of Merit was established back in 1902 by Edward VII, in order to honor the many leaders in arts, culture, sciences, and military. It is now limited to only 24 living members. Prince Philip became one in 1968.

Buckingham Palace announced on Monday that the royal family was “delighted” by the news of the baby. Different family members spoke about the baby boy, while Prince Charles said this to his official Berlin trip: “We couldn’t be more delighted at the news and we’re looking forward to meeting the baby when we return.” 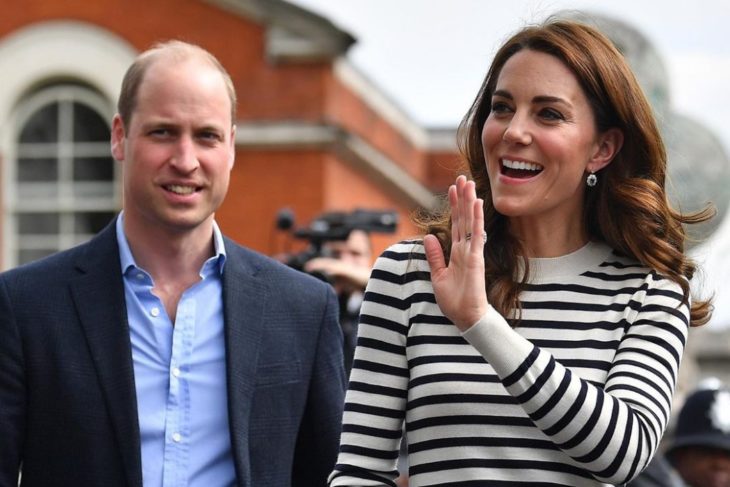 On Tuesday, Prince William and Kate Middleton were at the Cutty Sark in London, where they launched the King’s Cup Regatta trophy. William said was “absolutely thrilled” his nephew, saying, “Obviously thrilled, absolutely thrilled, and obviously looking forward to seeing them in the next few days when things have quietened down. I’m very pleased and glad to welcome my own brother into the sleep deprivation society that is parenting.” His loving wife Kate continued, “It’s such a special time, obviously with Louis and Charlotte just having had their birthdays it’s such a great time of year to have a baby, spring is in the air.” 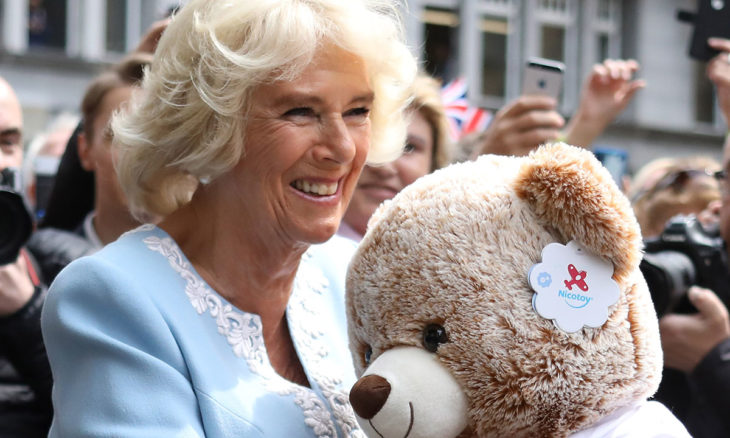 Of course, there was also an official statement from the palace on Monday, which read the following: “The Queen, The Duke of Edinburgh, The Prince of Wales, The Duchess of Cornwall, The Duke and Duchess of Cambridge, Lady Jane Fellowes, Lady Sarah McCorquodale and Earl Spencer have been informed and are delighted with the news. The Duchess’s mother, Doria Ragland, who is overjoyed by the arrival of her first grandchild, is with Their Royal Highnesses at Frogmore Cottage. Her Royal Highness and the baby are both doing well.”

It is indeed a happy week in the Royal Family of Britain, and we could not be happier for them!

Is the royal family going to comment on Prince William’s alleged affair with Rose Hunbary?