Everyone knows that President Donald Trump was a billionaire, before his presidency. And he still is, because his net worth is estimated to be over $3 billion. His gold penthouse in New York City, his private jet, Rolls Royce and many more are proofs how he likes to spend his money. The big question now is are there some rules which he must abide now that he is a president, and how he must manage his personal business of the Trump Organization.

1.   There is no conflict of interest for President Trump 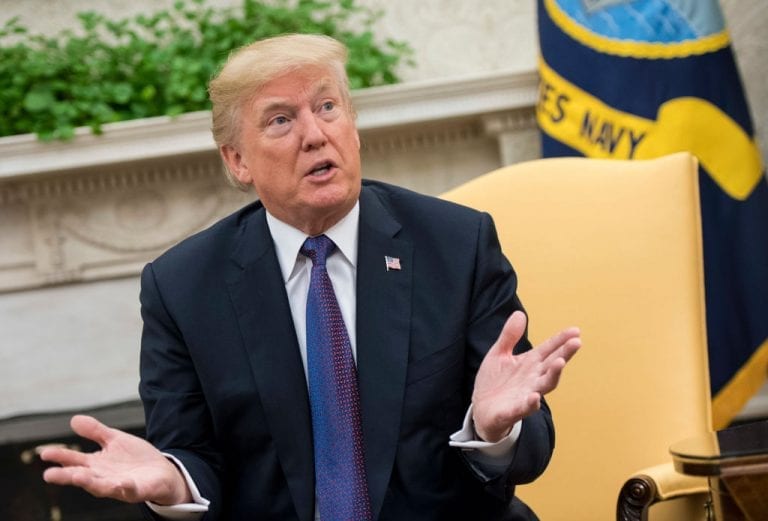 The Title 18 Section 208 of the United States code says that both the president and the vice president can’t have a conflict of interest, but Trump said that the law is totally on his side. And that means that the president can take advantage of some things he knows for his own personal capital gains.

2.   Trump can make money on the side 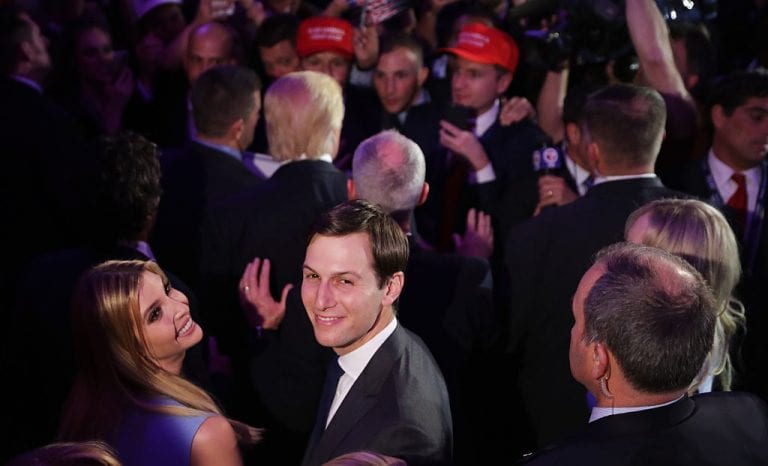 First of all, Donald Trump is a businessman. Since he has been in the Oval Office, he has boosted the recognition of his resorts. He hosted Chinese President Xi Jinping at his Mar-a-Lago resort, and with that, he improved his personal business.

3.   He can accept money from private interests 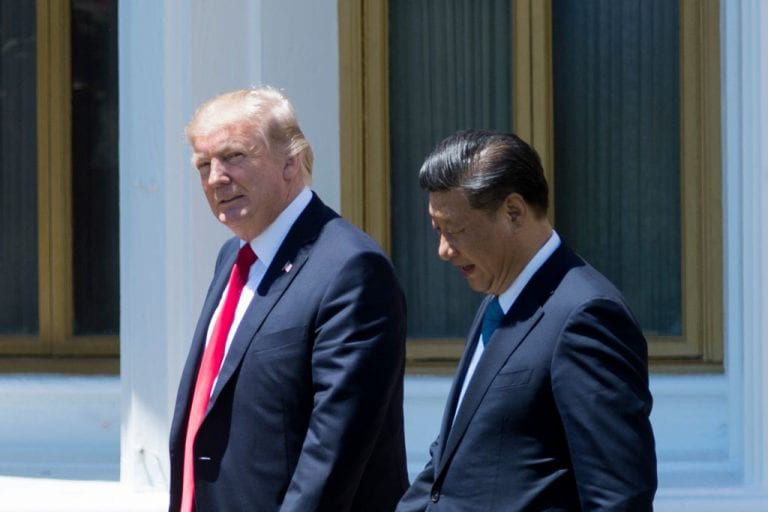 4.   Trump can withdraw money from his trust 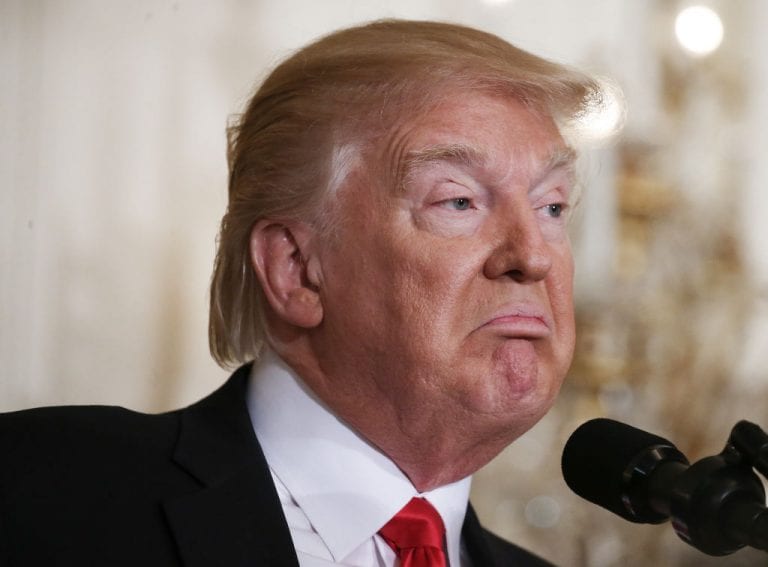 A trust was created once Trump turned his business over to his sons. You may think that now he needs to live with the salary he receives as president, but he is still able to quietly withdraw money from his trust. That means that he has not given up control of his company, and he can still use it to purchase whatever he wants.

5.   How many apps can Trump have on his phone? 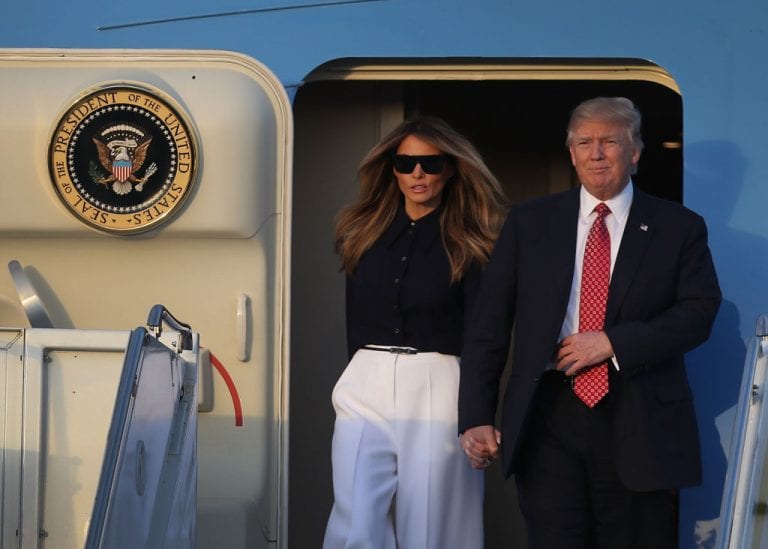 Everyone is familiar with Trump’s affinity for Twitter, and that’s the only app he has on his phone. Because of the security measures, it is crucial to prevent the president from scrolling through Facebook and Instagram feed and running up data. For all the fans of Trump’s tweets out there it is a good news that the one app he can have on his phone is Twitter.

6.   Trump can’t copyright any published works while in the Oval Office 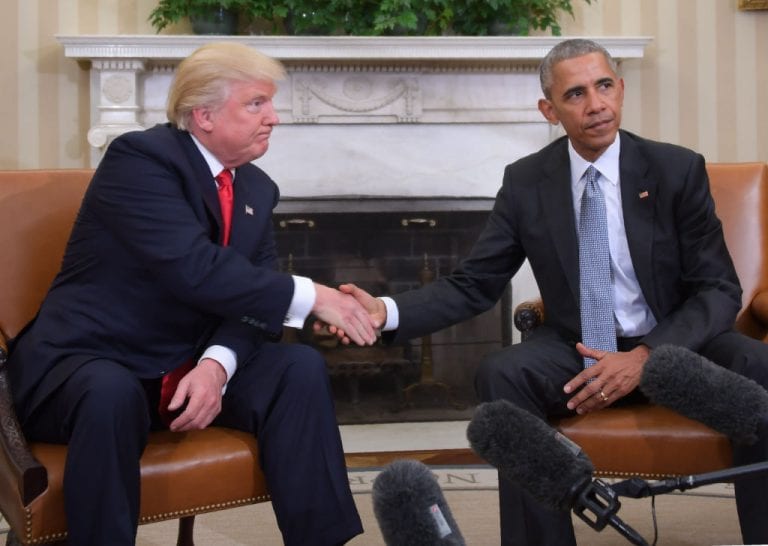 Trump is now a federal employee and any work that he creates is considered as public domain. That means that anything written and created by the president is considered free for others to use. So if he writes a book, makes a speech, it is the property of the people of America.

7.   He can take paid presidential trips to his own resorts 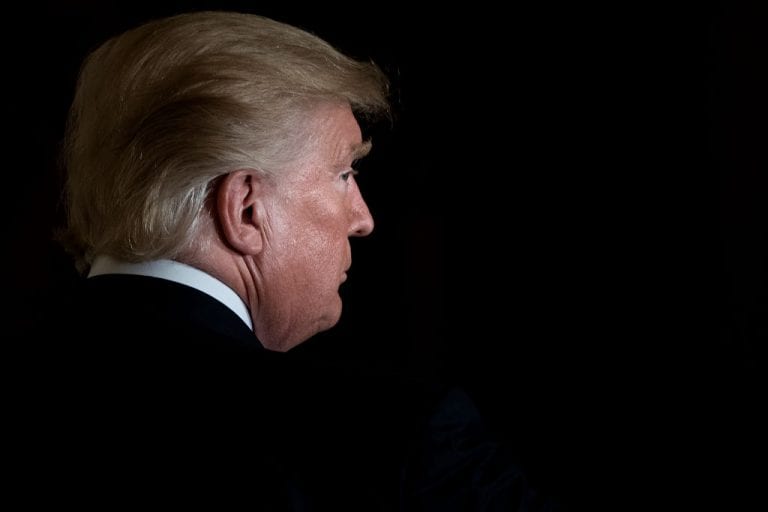 Every president could take presidential trips to where ever they wanted. And where does Trump likes to go? To his own Mar-a-Lago resort. That wouldn’t be a problem if U.S. taxpayers were not funding these trips. Taxpayers are giving $3 million for every trip Trump takes to Mar-a-Lago. It is said that the city of Palm Beach paid over $570,000 only for the security of the president, from March 2017.

8.   Something that is not allowed are gifts from foreign governments 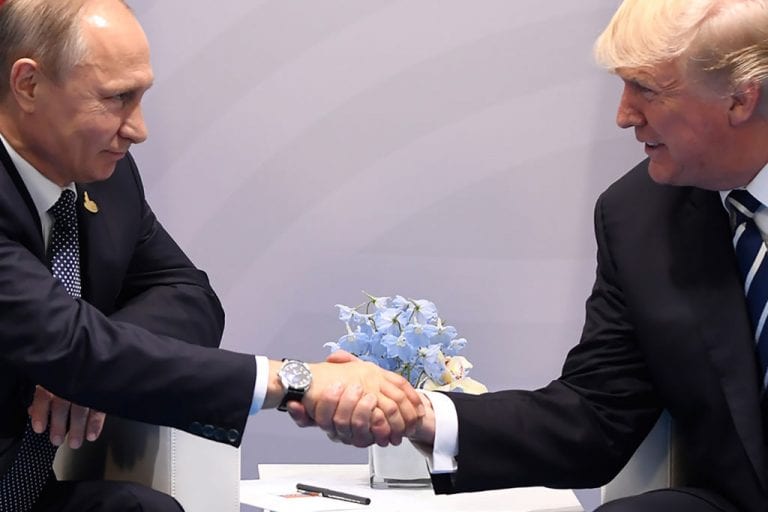 Maybe you didn’t know but there is a maximum value for a presidential gift, and it’s $375. So if a foreign government official gives President Trump a gift that is more than $375 it goes to the National Archives. He also can’t accept gifts from private citizens, and anything that is more than $350 needs to be included in financial disclosure reports.

Safety Tips for Sexting with Strangers