Have you been waiting 25 years to find out whether Kevin McAllister, the hero adorable child who defended his house from burglars in “Home Alone,” would one day grow up to be murderously violent? If so, you now have your answer! 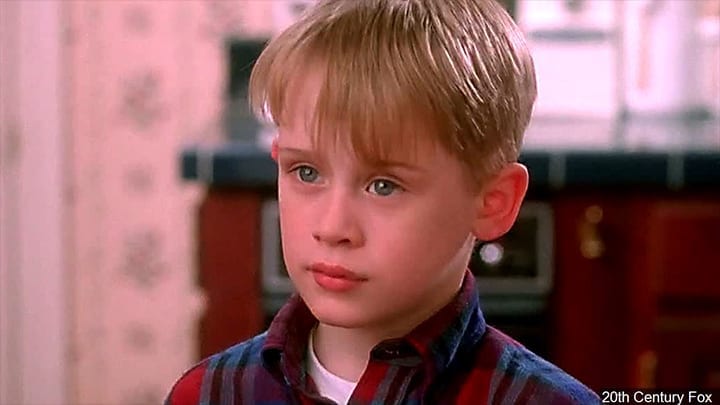 Jack Dishel – also known as the musical act Only Son, formerly a member of the Moldy Peaches and Regina Spektor’s husband – has launched a new web series called :DRYVERS. In its debut episode, Macaulay Culkin revisits his career-launching role as a rideshare driver who doesn’t know how to drive and recounts to his passenger (Dishel, who is driving, actually) the childhood trauma of being left alone for a week while his family vacationed without him. It turns out he’s totally psychotic!

It’s tempting to speculate that maybe this speaks to Culkin’s own personal development, but despite the mysterious aura he’s cultivated, I doubt he’s running around stringing carjackers up with Christmas lights and, um… Well, you’ll see.

These Houses Are Specially Built For The Young, Broke & Fabulous

4 Signs You are Paying Too Much for...