Reddit user specfreader asked the r/Books community yesterday: Who is your favorite female book character? As the answers came in, an interesting trend emerged. Take a look at some of the most popular answers: 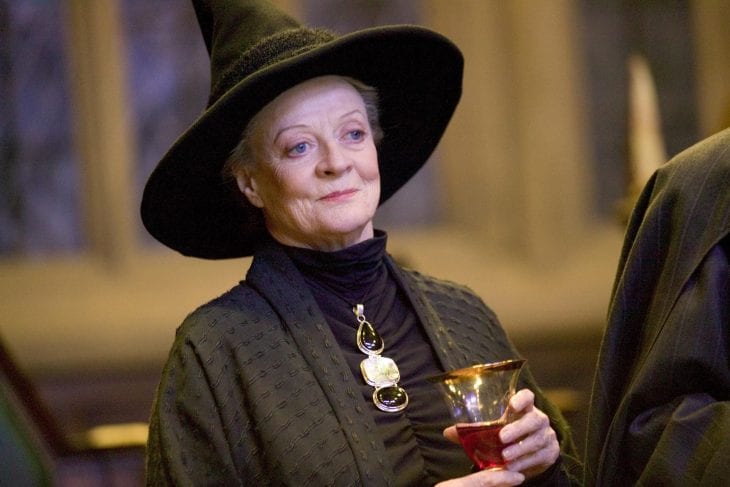 It’s not until pretty far down on the list that you come across characters like Scout Finch from Harper Lee’s To Kill a Mockingbird, Cathy Ames from Steinbeck’s East of Eden, or Charlotte Bronte’s titular Jane Eyre – that is, female characters who aren’t in genre fiction novels and graphic novels. When I was thinking of my own favorite female characters, the two that immediately came to mind were Death from Neil Gaiman’s Sandman series and Mona from Kurt Vonnegut’s Cat’s Cradle (followed by Ifemelu from Chimamanda Adichie’s Americanah and Joelle Van Dyne from David Foster Wallace’s Infinite Jest – “And lo”). 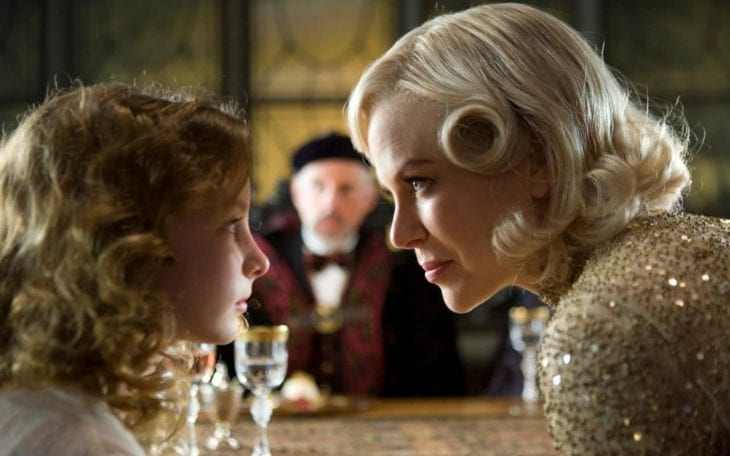 But it seems like genre fiction is friendlier to complex, relatable, three-dimensional women who actually get to talk and act than literary fiction is, and that seems to be the case regardless of the gender of the author. Although, as the VIDA count suggests, it is awfully hard to even get reviewed as a female author writing literary fiction, and that has to have an impact on the place of female characters in literary fiction.

What do you think? What female characters would you nominate?