What is a Discord Bot and Why Do You Need One

In order for you to understand what a discord bot is, you should first learn what Discord is. Discord is an all-in-one voice and text chat platform for gamers that is completely free, secure, and work on computers, smartphones, laptops, and tablets. Hence, you can stop paying for TeamSpeak servers and stop dealing with Skype. With Discord, you can simplify your life.

So, you might be wondering, is Discord a chat application? The simple answer – yes it is. However, it is so much more than a traditional messaging application. It is a platform where users build communities, groups, or anything else that you can do together. You can connect with other users by a message, voice, or video chat. 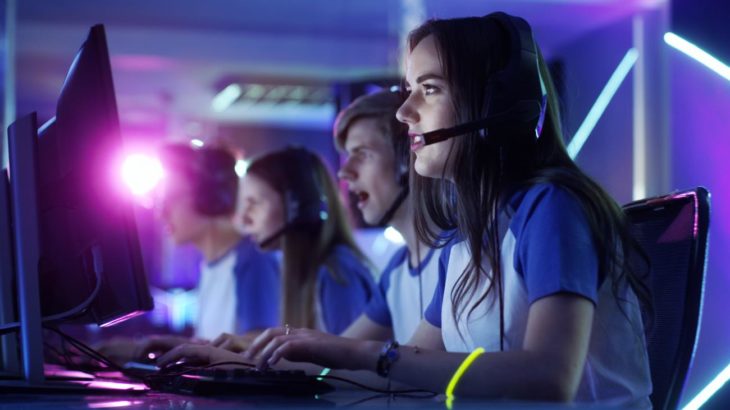 What is a Discord Server?

A server is similar to a community group, with different rooms, and each room is known as a channel. A channel is where you can chat with other users and you can send messages like in any other chat service. Additionally, there are voice channels where you can talk to someone like you would on a phone, as well as listen to music by using a Discord Bot.

So, what are Discord Bots?

A Discord bot is a bot that can only be used and run on Discord. According to the website Probot, it can provide you with more functionality than a normal user would have, and the best part – you can code your very own bot and make it do whatever you want. A discord bot can be:

1. A Chat Bot – a bot that tries to chat and behave like a human.

2. A Moderation Bot – which can automatically moderate your server. You can ban, mute, or kick users if someone is spamming or doing something that is forbidden by the channel rules.

3. A Music Bot – which can play music on a Discord server from YouTube or another place. 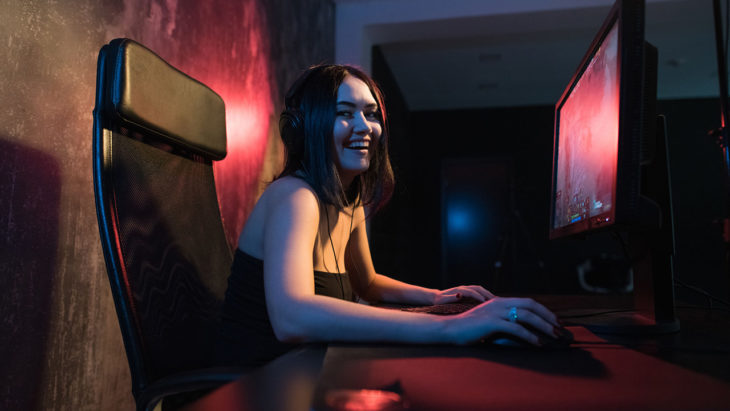 Why do You Need a Discord Bot?

A Discord Bot can literally make your life easier. They are generally used for:

1. Managing Servers – banning, muting, and kicking out members of a channel by using bot commands.

2. Controlling the Level of Spam on a Channel – if someone is posting spam on your channel, the bot can control and delete the spam messages.

3. Playing Music – if you want to enjoy music while chatting with other players, a Discord bot can play music from YouTube or other streaming platforms.

4. Viewing Information – you can use a discord bot to see information about your Discord server and user

5. Creating Webhooks – you can use it to create a webhook for your one or several Github Repositories or a site that supports it.

As you can see, a discord bot is something that can help you make and do things easier on your channel. It can provide you with various features and functions from playing music to sending pictures. It can also help you in administrating your discord channel when you are away. Hence, do not waste any more time with Skype and other chatting platforms, and start using a Discord bot.

Knee Pain & Osteoarthritis of the knee: Inevitable in the elderly?

5 Funny Things You Can Do With Discord...