Foldable Smartphones That Will Hit the Market Soon

Smartphones haven’t changed their design in quite some time now, and it was a trend that started way back with the release of the original iPhone in 2007.

Since then we have seen Smartphones grew bigger in inches with lots of new features, but the design has stood the same.

Recently we saw Samsung introduce a new design which gave its Smartphones a curved edge.

So we ask the question, what is next in line for Smartphone manufacturers like Samsung, Apple, and Microsoft (to name a few)?

Well, the new design comes in the form of foldable Smartphones. They are what the name says; they can be folded to a certain degree.

So who are these new foldable Smartphones that will soon hit the market? Stick around through this informative article to find out. 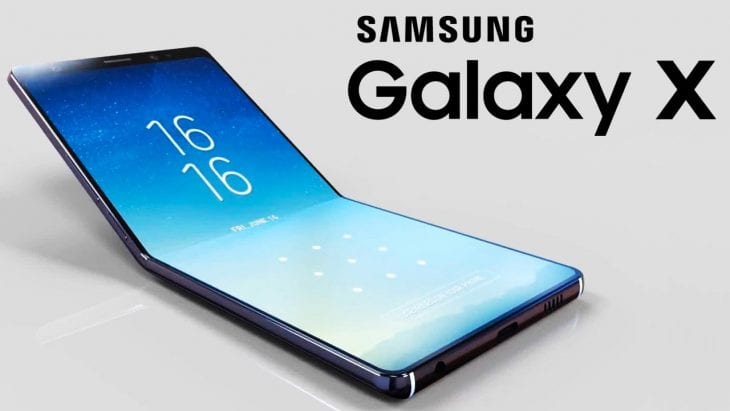 South Korean giant Samsung is rumored to be releasing a new device, Galaxy X, somewhere in the next year. And the rumors are that the phone itself will have three 3.5 inch OLED displays that can be folded. This new revolutionary technology is rumored to be a concept until now, rather than a final product. However, information emerges that the new Galaxy X might be displayed at the Mobile World Congress in 2019.

Two of the three displays can be folded together to create a 7-inch screen, which might be between 6 and 7 inches in truth. The third display is rumored to allow you to interact with the phone itself while the handset is closed. 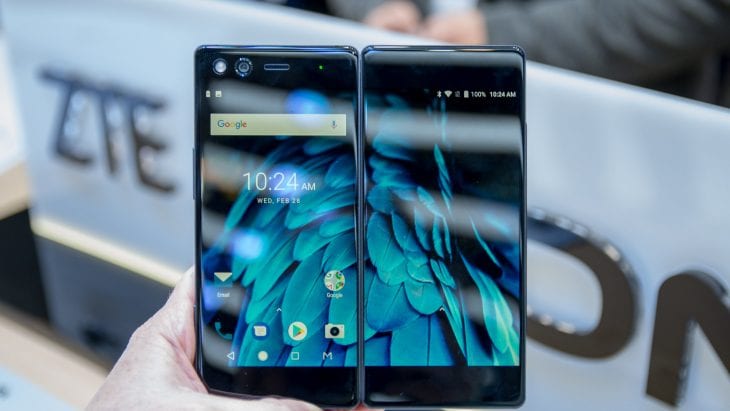 However, LG has developed a patent which will rival the rumored Galaxy X and that it could also be folded out like a tablet.

It is believed that the patent itself was developed in July 2018, but it would be some time before LG announces anything as of yet.

There are a lot of pictures online regarding how the phone would actually bend, and those pictures display how the phone could be opened like a book. This phone is rumored to be a combination between a Smartphone and a tablet, with displays both on the front and back of the device. 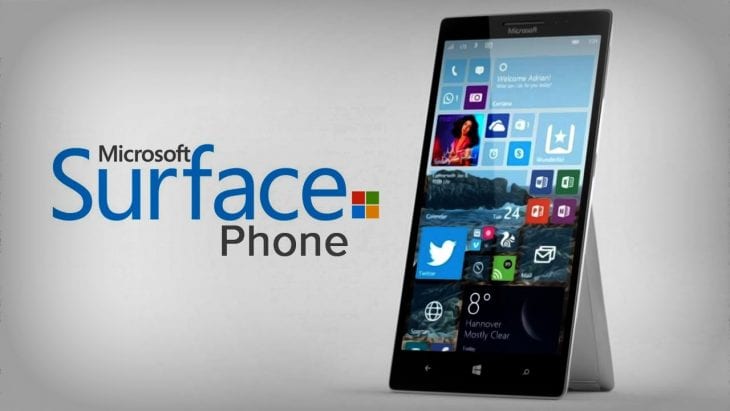 While everything is speculations until this point, as you might have noticed that nothing is confirmed about any of the above-mentioned devices, we are not sure as yet if this will be a Smartphone or a tablet. 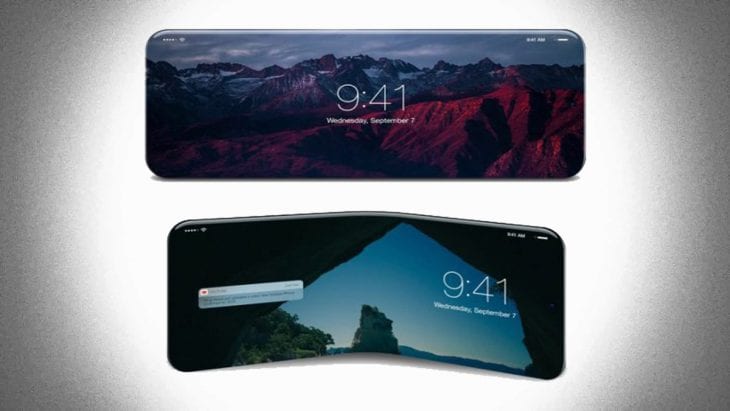 Everyone wants in on this trend, and we mean everyone! Apple is considering creating a foldable Smartphone that Is rumored it will hit the market by 2020.  Rumors say that the phone could double up as a tablet, with both screens laying flat one next to other.

This new concept of sci-fi phones are yet to be confirmed by any Smartphone manufacturer, but it’s nice to know that they are planning on stepping up the game through the concept of foldable Smartphones.

Tips on Proper Use of Gradients in Web...

How to Recover Data from Damaged iPhone –...