All military items that can be used for national defense or for attacking an enemy must be entered into the Army-Navy Catalog System. The system involves assigning each item an 11-digit numeric code, along with a country code in numeral positions 5 and 6. For example, the United States’ code is 00.

The system was put into place in 1974 in the United States and was known as the National Stock Number (NSN). 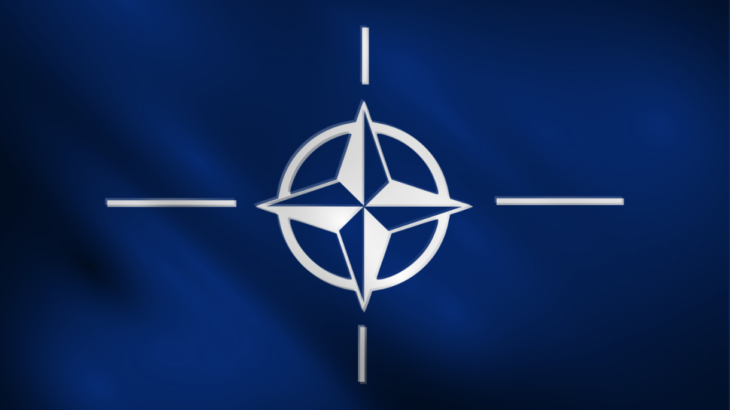 Over time, NATO adopted the United States’ system and member nations began to implement the system into their own militaries. Even some militaries outside of NATO have started to use the coding system to help them label their arsenals. An example of an American supplier of military parts is MySkyHawk.

How Is The NSN Database Used? 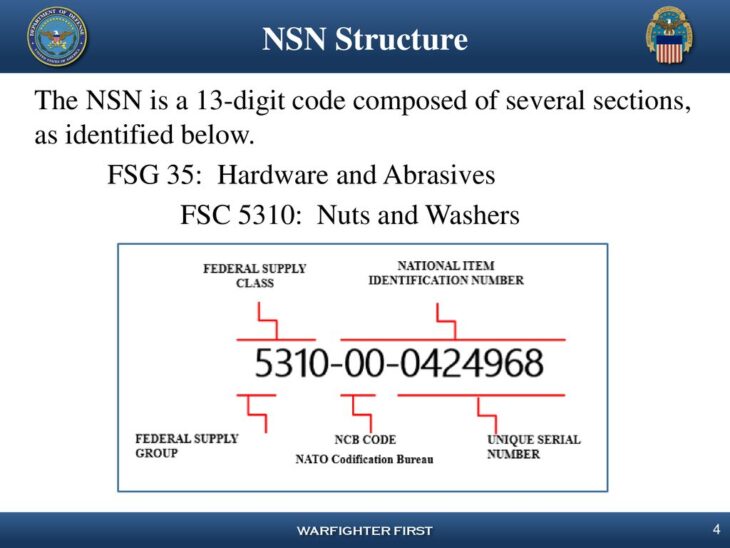 The military parts NSN database is used to help other member states know where a military item originated from. In essence, the code applied to an item is the code that’s then spread through the NATO supply system as an item is moved, stored, stocked, and used.

As the NSN number is issued to a supply item, a description is added to the database to describe the item as well. Some different data parts for an item can include:

The central database system allows for numerous languages to be used so different countries can discern the information. Multiple measurement systems are also used within the data system. The NSN database is a crucial part of military logistics to help countries and armies know how much they have of an item, help them track shipments, or assist them in knowing when they get rid of particular materials.

What Items Can A NSN Code Be Applied To? 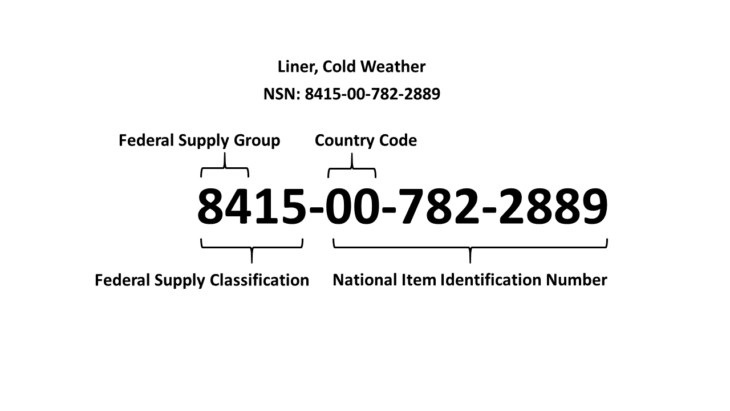 Although a NSN code is given to guns and other weapons used by militaries, the coding system can also be applied to other military equipment. In fact, the code can be granted to everything from truck parts, to paper towels, to small nuts and bolts.

The use of the NSN’s database allows for the standardization of an item’s name, along with the supply language. It also helps to reduce redundancies by removing duplicate pieces of equipment from a military’s inventory.

How Did The NSN Database Begin? 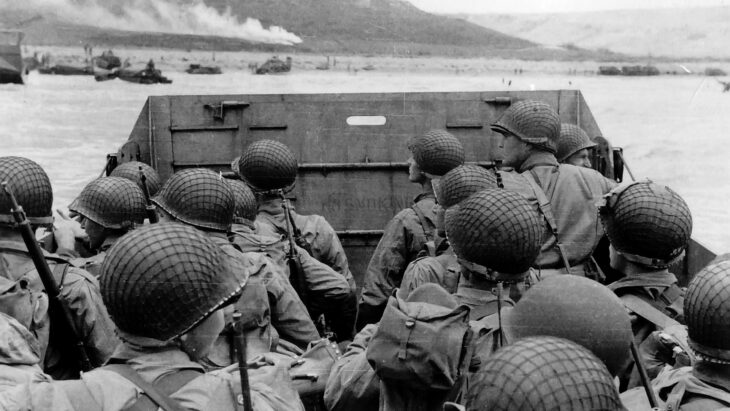 Throughout the course of World War II, it wasn’t uncommon for multiple names to be given to a single item in the supply chain that was used by each military service. Due to this, it made it extremely confusing for military services to locate supplies in an efficient manner. It also made it difficult for military units to share items of the supply chain with other units in their own military or with their allies. As a result, the United States decided to build a system that would standardize naming conventions within the US military.

Beginning in 1949, the NSN database was originally known as the Federal Stock Number. However, in 1974 the FSN was replaced by the NSN database. The main difference between the two systems was that the FSN didn’t use the country code digits (since the system was only used in the US.) In the United States, the NSN is still commonly referred to as the National Stock Number, but in most other parts of the world the NSN is called the NATO Stock Number database.

NSN Database Use By Manufacturers 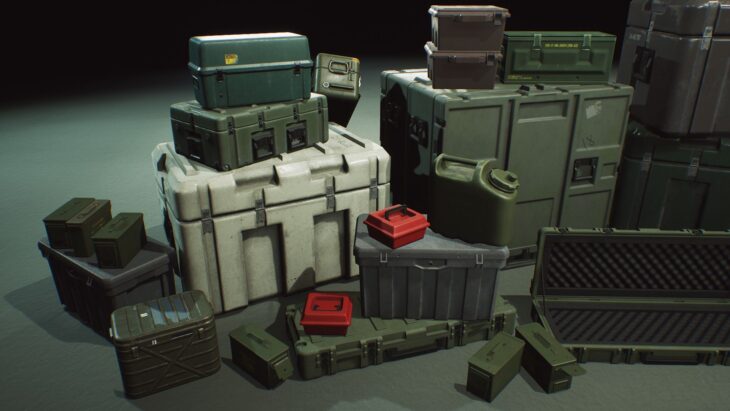 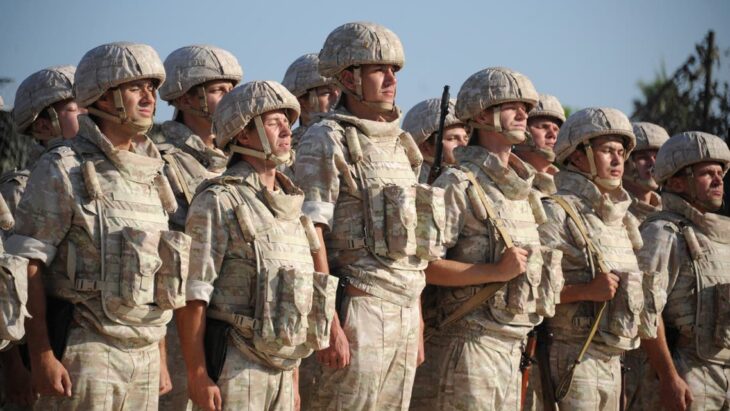 Overall, the NSN database provides a central location for militaries to enter information about the supplies they have in stock. It allows them to quickly order items from their allies or manufacturers – even if those providers speak a different language or live halfway around the world.

The Significance Of An Ip Address

Dear Wendy: “I’ve Fallen Out Of Love With...