What is Queen Elizabeth II’s stance on Prince Harry and Meghan Markle going to Africa?

Prince Harry and Meghan Markle are more than content with how their lives are going now. There have been some rumors that Markle and Prince Harry might be going to Africa to live for a while, but how is Queen Elizabeth II going to take all this? 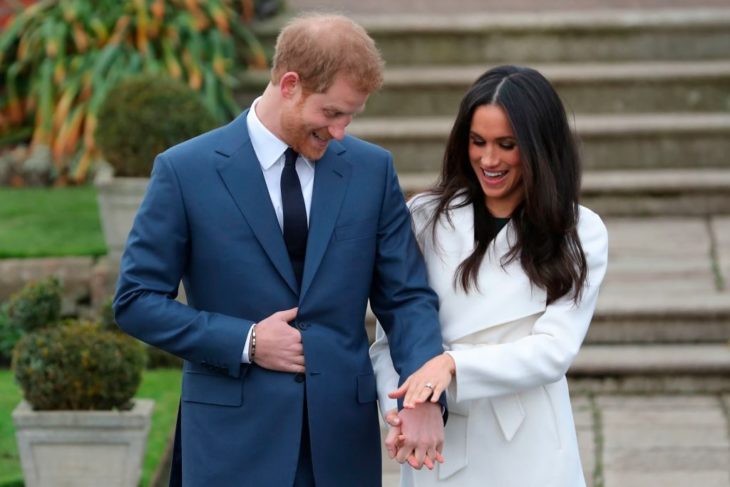 Africa holds a very special place in the hearts of the Sussex couple. Before telling the world that they are dating, they escaped to Botswana to share some last moments together as a secret couple. Harry had made a custom engagement ring for Meghan from a diamond from Botswana, and after his mother, Princess Diana died, Harry would go to Africa to recover from the pain. 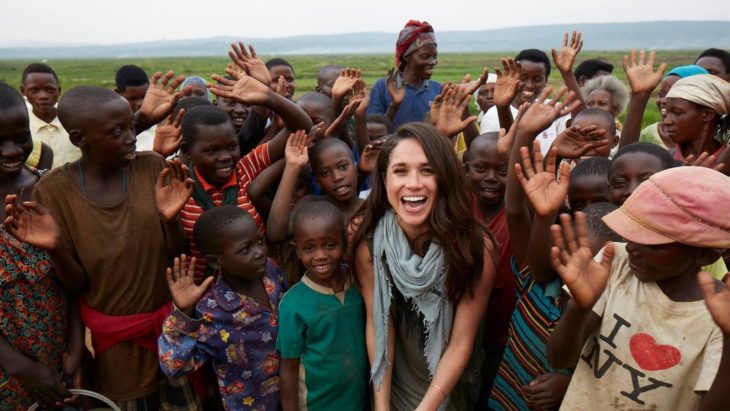 Buckingham Palace announced that Prince Harry and Meghan Markle would be visiting Africa, but they didn’t say if they would stay or live there for a while.

Why are they moving? 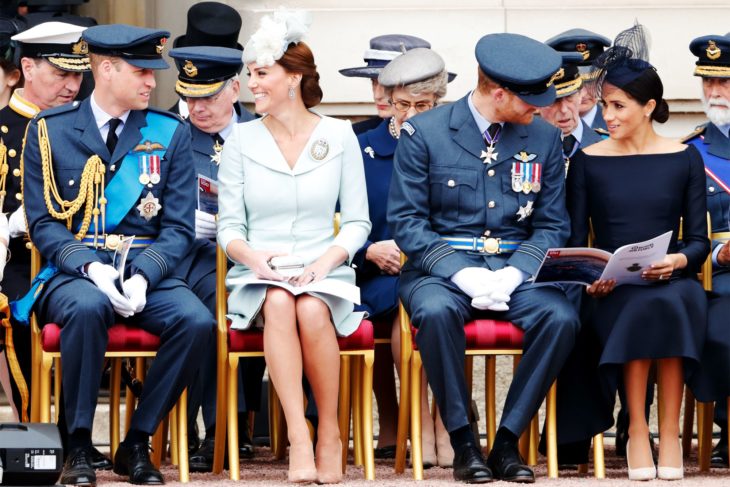 Some say that, since they both serve as the representatives or the Queen, they would move to Africa as a way to build upon their works for one of the Commonwealth countries. However, some say that the reason why the Sussex family is moving is because of the alleged feud between them and Prince William and Kate Middleton.

There wouldn’t be a lot to see of Prince Harry, Meghan, and their baby. But, despite how much we like to see them, they might be doing some important work, which is also a beautiful thing, so there aren’t really any real or tragic disadvantages regarding their move to Africa. 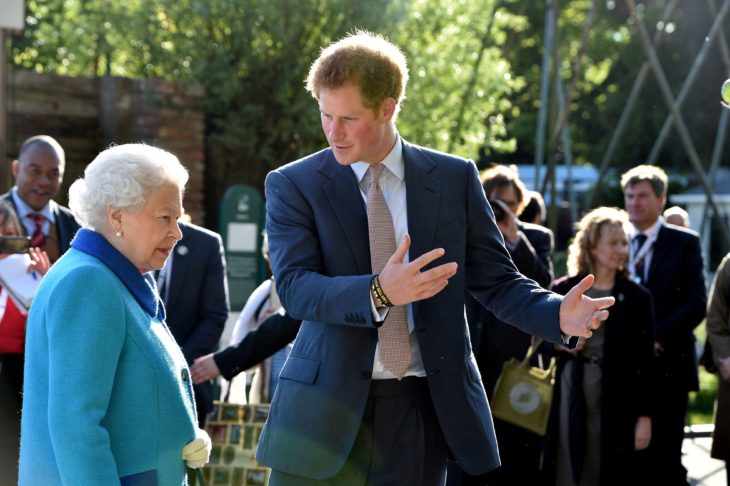 Celebs Who Can’t Stand To Be Around Jennifer Lopez