Meghan is too busy for the moment, being a new mother of little Archie that was welcomed to this world just last week, and fans want to team her up with Princess Eugenie for a particular task as soon as she is back to work.

Anti-Slavery Collective that Princess Eugenie and her friend Jules run together showed some details from a forum that was held on the topic of modern day slavery in media this week. Participants of this panel were some incredible women like Baroness Lola Young, Emily Westwood, Nima Elbagir, and Kathy Betteridge. 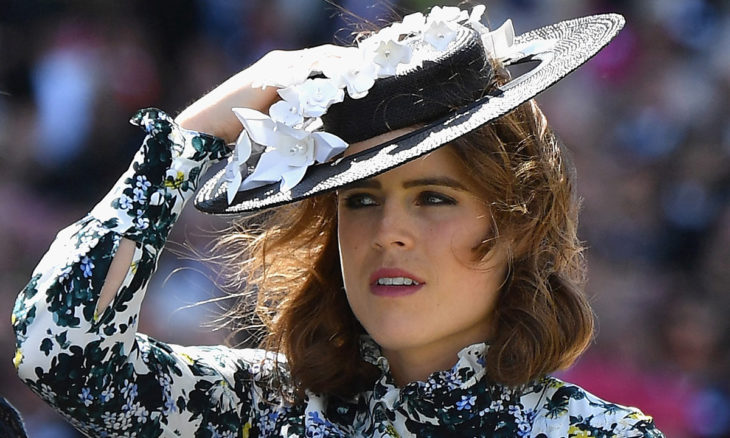 Princess Eugenie captioned photos of the panel and said it was quite an experience to learn from these special women and their opinion on the topic of modern day slavery, how to spread awareness and battle this problem.

After posting these photos, fans were supportive, and some even proposed for collaboration between Meghan Markle and 29-year old Princess to spread awareness on this topic. They would make a great team with their passion for humanitarian work and especially woman’s rights.

In 2013, Princess established her charity to aid women and children that were exposed to the violence she even went to a UN mission to Serbia in 2018 with the UN trust fund. 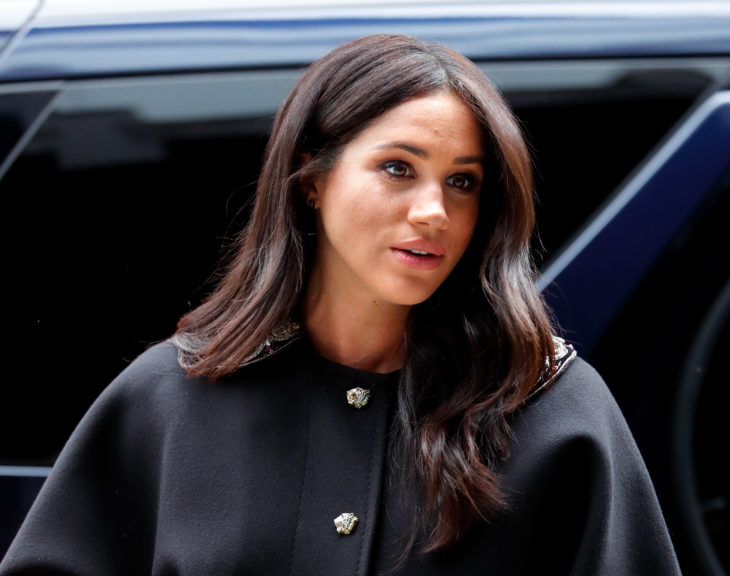 Before joining the royal family, Meghan Markle also worked with the UN and gave a shocking speech on the subject of feminism and rights of women around the globe.

Meghan now a mother in January this year supports a cause to help women without a job getting them back on their feet with a charity organization Smart Works.