It’s understandable that, when someone thinks of the royal family, they immediately think of the palace and lavish lifestyle, with nothing in common with “ordinary” people. Thus, people also tend to assume that the children that grow up in the royal family have completely different childhood than any of their peers. However, that’s not necessarily the case. A good example are Prince William and Kate Middleton, who do whatever they can to provide their children with a normal life.

The royal couple said they do all the ordinary things with their children, like cooking together, binge-watching TV shows, playing outside, and the like. Even though little Prince George will become a ruling monarch one day, they don’t want him to know that yet. 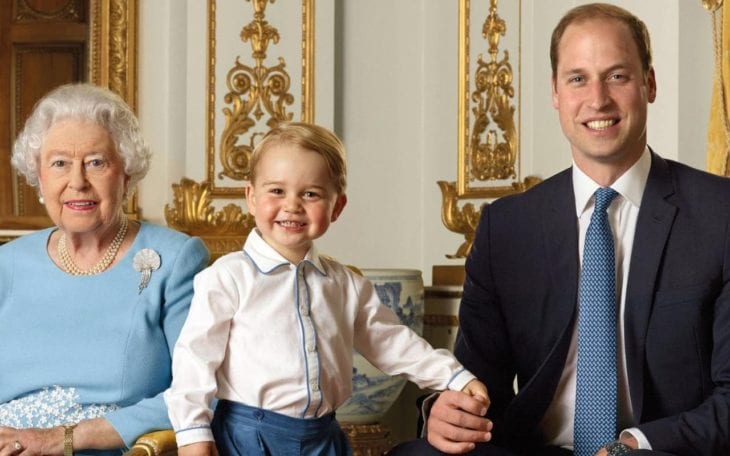 Namely, both Prince William and Kate Middleton grew up just like other children their age, which is especially important for the Prince, given that he’s royal. In his case, it’s all thanks to his mother. Princess Diana wanted her sons to live a normal life, making them do all the everyday activities other children did regularly, like wait in line for fast food, play in a park, go to regular schools, etc. Growing up in the Village of Bucklebury, Kate also had a “normal” childhood. So, the couple agrees that their children should, too. 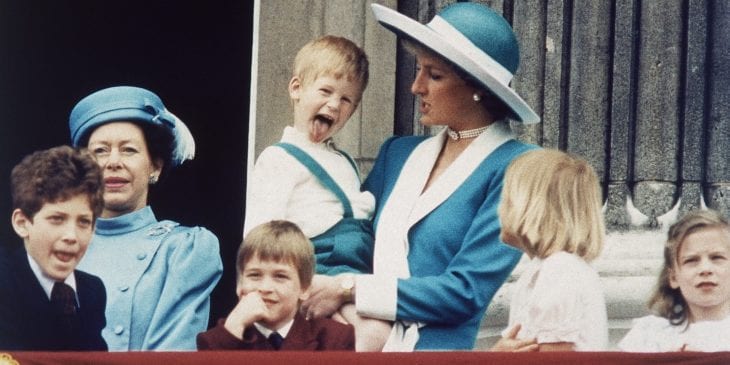 So, as previously mentioned, they decided not to tell Prince George that he will become a king one day because they think it’s more important for him to enjoy his young age with his peers. The couple doesn’t want any of their three children to feel any kind of pressure of being born into royalty. Of course, the kids do notice that their parents have rather busy schedules, but that doesn’t mean that the two don’t spend time with their little ones just like any other couple. 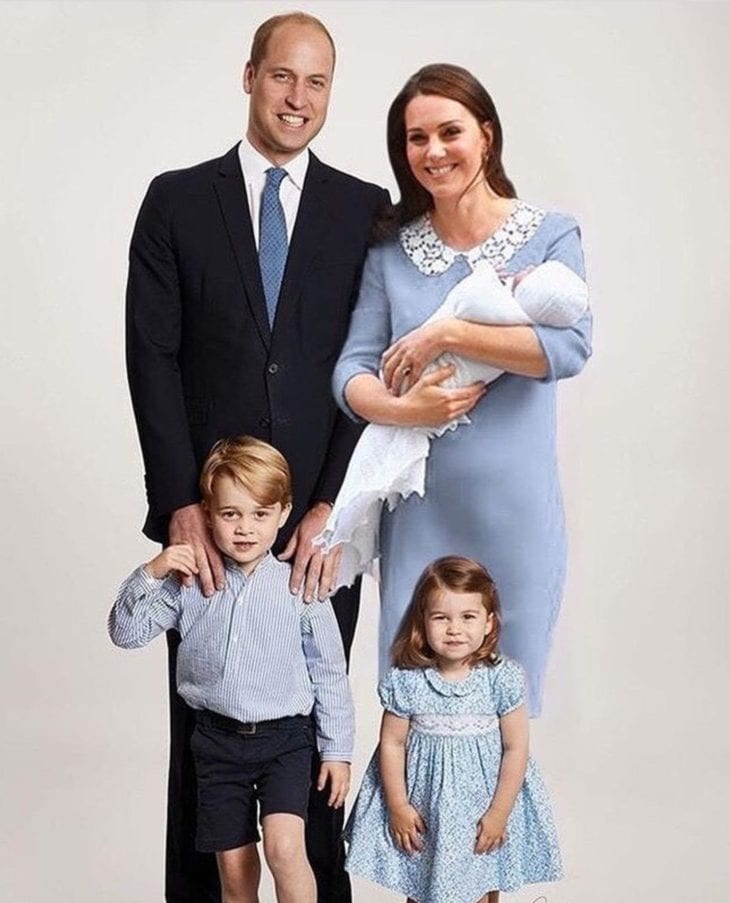 They don’t want their children to have a lavish life, either, so they buy them regular toys and have some rather strict restrictions on what they can have. They also often drive them off to school and pick them up, again, like all parents do. 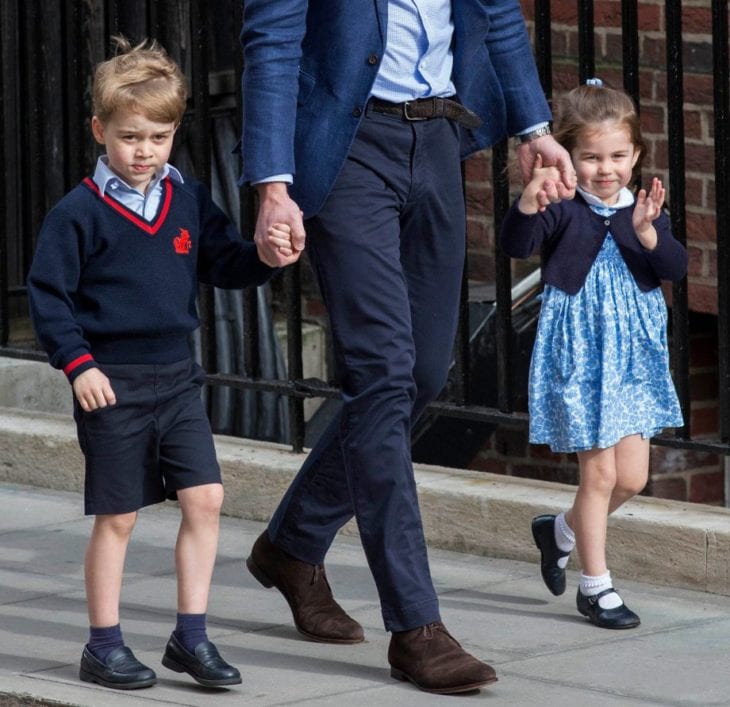 The way you bring up your children teaches them a lot about how they’ll raise their own, so just like Prince William learned it from his mother, we’re sure these three will also learn from their parents.

Repair or Replace: How to Decide Right Treatment for Your Broken Appliance?

Your Favorite Girl from NCIS, Pauley Perrette Is Coming Back to CBS

5 Questions About Money That Parents Are Afraid...