Your Favorite Girl from NCIS, Pauley Perrette Is Coming Back to CBS

Everyone that loved Pauley Perrette in NCIS wanted to see her again on TV. She left NCIS after many years on the show and her fans were furious to see her go. But she will return to TV very soon, but unfortunately not to the hit TV series NCIS. She is returning to CBS and she will be in a comedy pilot called ‘Broke’, together with Jamie Camil. And the creator of the new show is the same creator of ‘Jane the Virgin’ show, Jennie Snyder Urman and the executive producer is from the hit show ‘Will and Grace’, Alex Herschlag.

Why did Pauley Perrette leave the hit show NCIS? 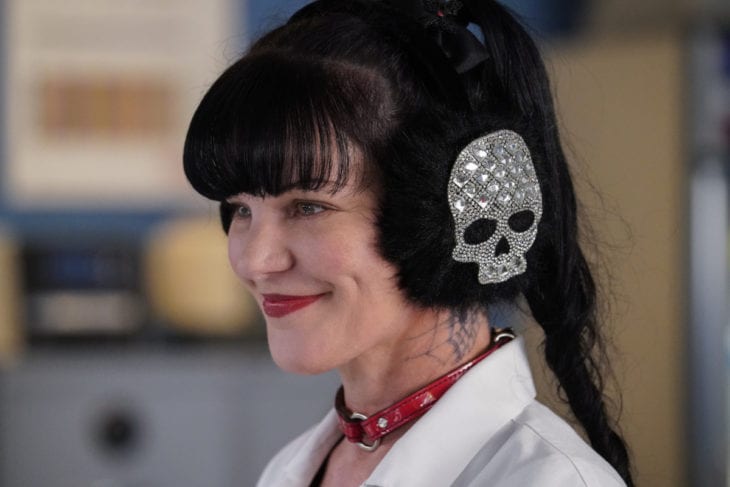 Pauley Perrette was the actress that played the character Abby Sciuto, and she did it since 2003. She became famous because of this part and she was the vital part of the whole story. The fans were shocked and very sad when she left the show. And why did she leave the show? Nobody knows for sure. Prior to her leaving the show, she had some very mysterious tweets on her account. In those tweets, she implied that she was the victim of physical assaults, nevertheless. When she left the show, she released a statement where she said that it was the decision that she made last year. And that the network and the show are not mad at her and that she is not launching a skincare line as some rumors said.

Fans were waiting for Pauley to return to TV 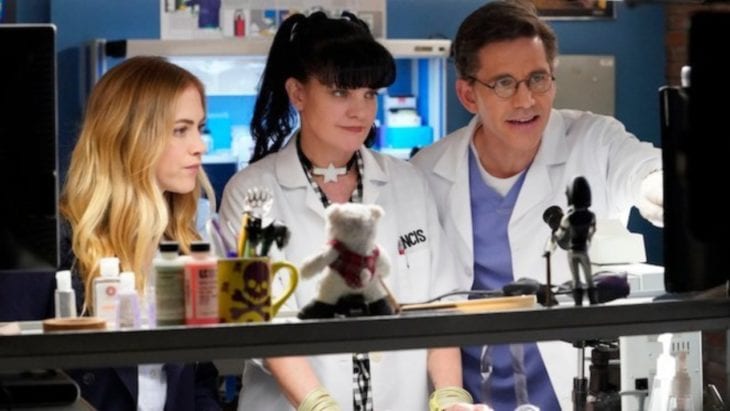 Pauley had many fans and all of them wanted to see her on TV again. Even her former NCIS co-star Michael Weatherly said that he is looking forward to her return to television. He also said her next show, whatever show it will be, it will be a success. He said that she is going to come back stronger and funnier than ever.

NCIS isn’t the same without Pauley 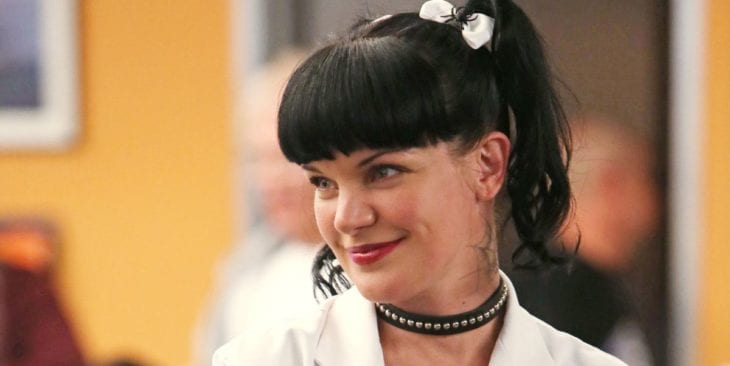 Like we already said fans were very sad when Pauley left the show, and they couldn’t adjust to her absence. She was one of the most interesting characters in the show and she was a vital part of the whole story. She was the light that shows had. Pauley Perrette scored the highest Q rating of any TV actress, and that’s a metric that measures a celebrity’s appeal. Her rating was as high as Tom Hanks and Morgan Freeman back in 2010.

How did she become famous? 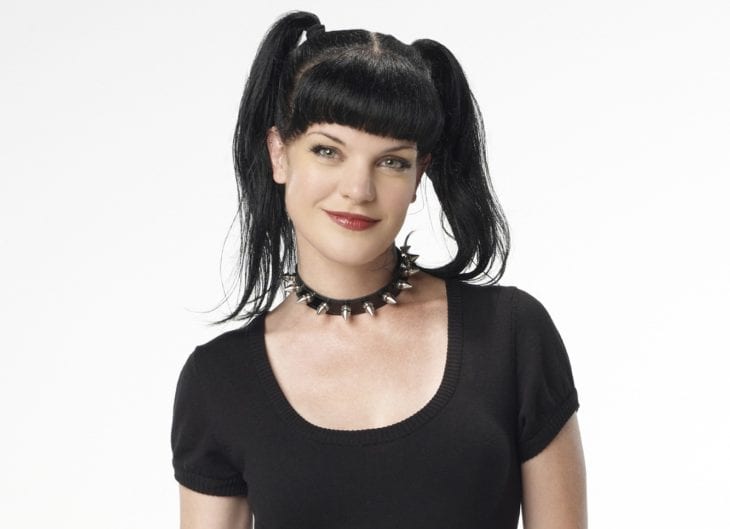 Pauley Perrette debuted back in 1994 in an ABC Afterschool Specials called ‘Magical Make-Over’. She was playing Shannon. And after two years in 1996, she got a role on the TV series Murder One, she there playing the role of Gwen till 1997. After that she had roles in many TV shows like Frasier, That’s Life, Dawson’s Creek, The Drew Carey Show and Special Unit 2. But she became really famous when she got the role of Abby Sciuto on NCIS in 2003.

Why is volunteering good and what opportunities are there