What to Visit When in San Diego

San Diego’s coastal location makes it one of the best destinations for travelers around the world who are looking to get some sun on their skin. No matter why you’re visiting it, there are a couple of locations where you must take a moment of your time to appreciate. Whether that’s the beaches or the magnificent Balboa Park, in this list we are going to tell you which ones to visit when in San Diego. 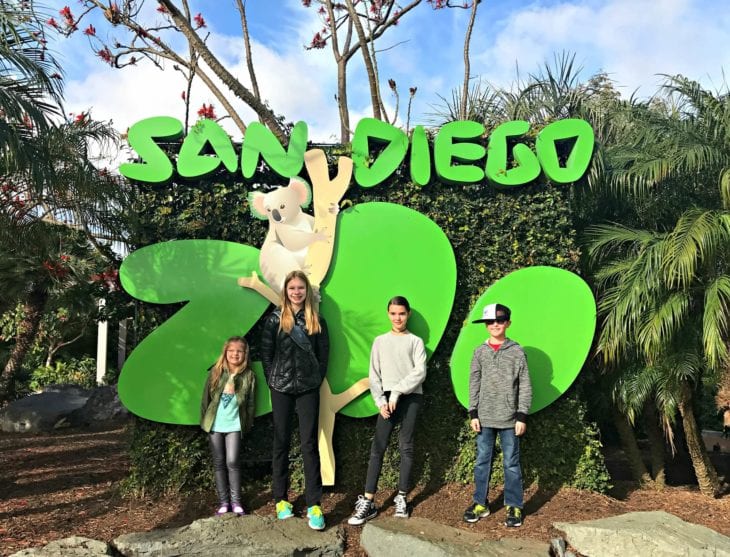 Balboa Park is the main cultural hub in the whole of San Diego that includes up to 17 museums, gardens, and of course, the San Diego Zoo. The park itself is a massive 1.200 acres area of urban architecture, art installations, and home place to various social events throughout the year. Build around 150 years ago, Balboa Park has a rich history dating to a time where San Diego had only 2.300 residents. 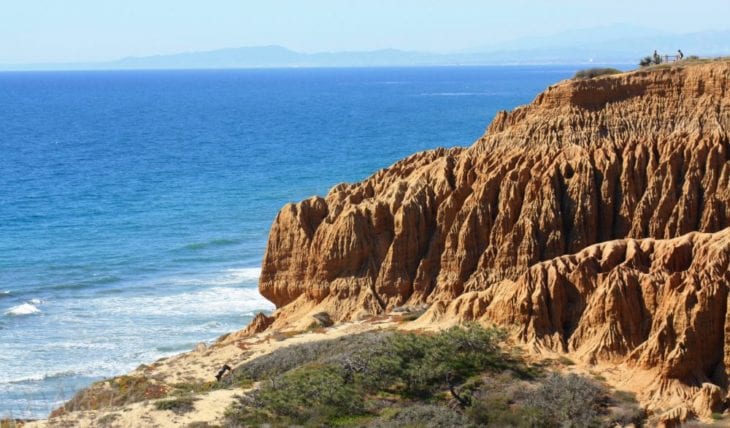 Another parkland that stretches 2.000 acres along the coast of the state, Torrey Pines State Reserve is a plateau of cliffs that is a rare sight to be seen. With various trails starting from each direction, Torrey Pines is a hiker’s attraction. Those who manage to climb the eight miles will be able to visit a small museum, and during whale migrations, you can even see whales from the top of the cliffs. Torrey Pines is home to various species of animals and vegetation due to the rather unusual climate due to the Santa Ana winds. You can hire San Diego Town car service that can take you to the nearest trekking route and start your journey atop the Torrey Pines from there. 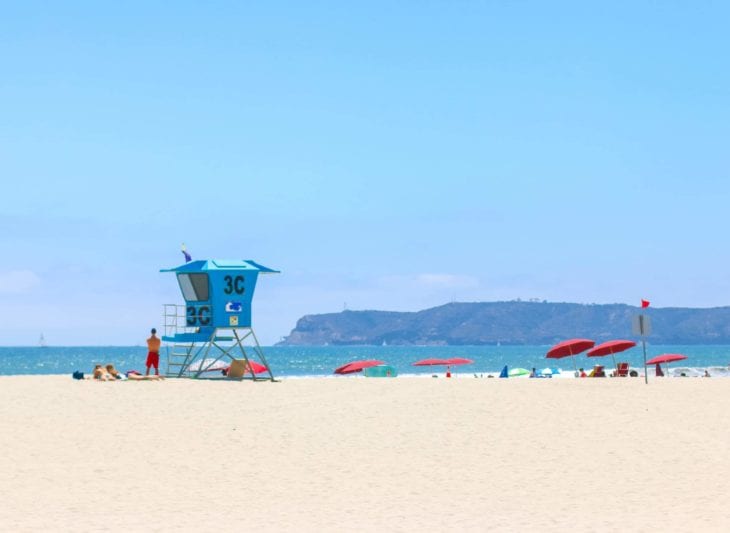 The widely popular Coronado Beach is most famous for its calm waters and miles-long shoreline. Located just across the San Diego Bay, Coronado Beach is a place where you will have plenty to look at. The sandy beaches are excellent for families and couples to spend quality time and admire the scenery and enjoy the crystal clear waters. During the winter period, the water is a bit chilly, but the surrounding areas are majestic in their own way, and you should make a stop to admire it none the less. 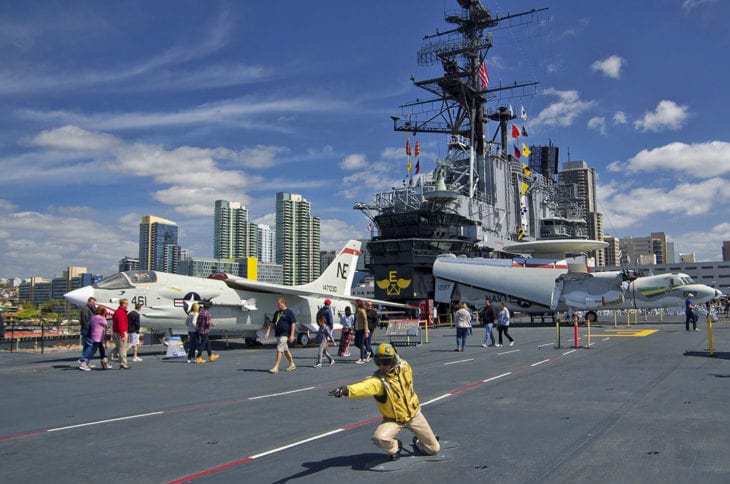 How to train for a marathon