What To Expect From 2019 iPhone

We are fully expecting Apple to continue the release of iPhones in multiple sizes, like the case with 2018 where they released three models of the same iPhone X that differ in size. In 2018 we saw the iPhone XS, iPhone XS Max and iPhone XR being released where the only difference was the size.

A similar trend might occur in this year, where we might see the originally planned new iPhone be released with two more models that will differ in size. As things go in the industry, rumors fly around every single day and latest rumors say that we might see a 5.8, 6.5, and a 6.1-inch iPhones be released in 2019 that will complement that same trend that we were talking about. We aren’t sure about what will the new iPhone be called, however, that’s not even important right now. 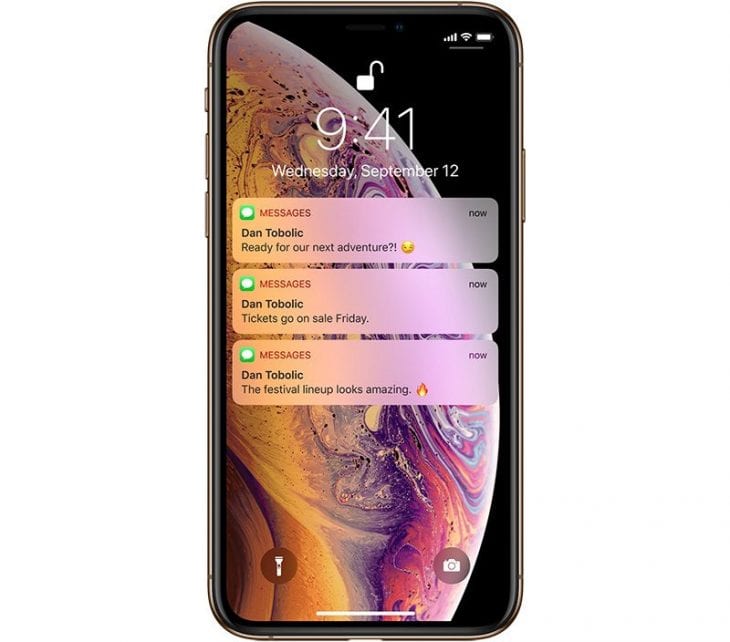 As the rumor mill rotates, we have heard that Apple is planning on sticking with LED displays for its newest line of iPhones. While some speculate that Apple might use OLED displays, the price is simply too high so we expect them to continue using LED.

TSMC has been iPhone’s chip supplier and they are working on new chips specifically designed for the 2019 iPhone(s). The chip in question is the A13. These are all rumors at this point, however, we fully expect Apple to upgrade their phones to the newer A13, which will bring overall better performance and efficiency. 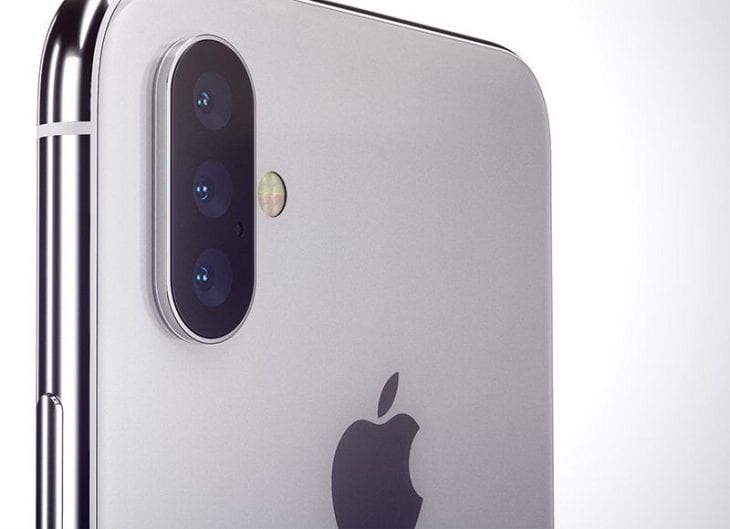 There are suggestions that the new iPhone will have a triple-lens camera. We don’t know how they’re planning on integrating it, but Apple says that they have a few prototypes in store. As we mentioned before, we fully expect Apple to release two additional models to complement the new iPhone, but we don’t see them coming with triple-lens and we think they will opt for a dual-lens camera. But what exactly does a triple lens camera offer the new iPhone? Well, as one might suggest, triple-lens camera capabilities perform better in low light, has the 3x optical zoom capabilities -which is a slight upgrade from the 2x in their previous line, and 3D sensing for augmented reality.

Apple currently is said to be working on two possible options for the new iPhone. There have been some leaks; however, even Apple is not which one they will choose.

We don’t expect any major design changes and we believe that the new iPhone(s) will look similar like their previous 2018 models. We expect them to release a 5.8, 6.1 and 6.5-inch iPhone that will look similar to the XS, XS Max, and XR. One distinctive difference might the new frosted glass that Apple plans on using for the rear of the device. 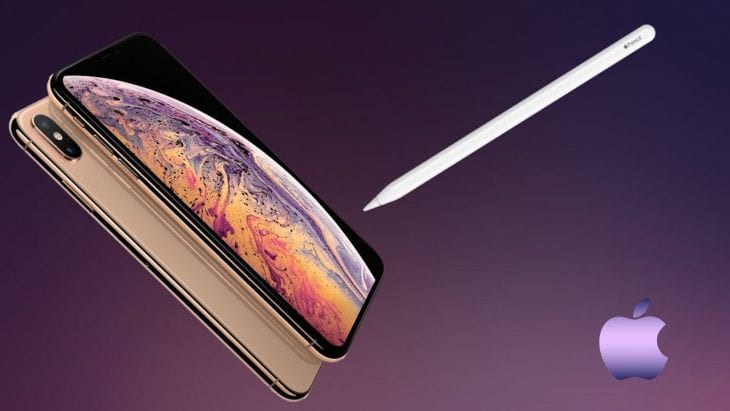 There have been some rumors that Apple is considering integrating its new phones with pencil support. However, this rumor might be unlikely and they might consider the option for future devices and not those planned for 2019.

Do Meghan Markle and Ivanka Trump have something in common?

Everything You Wanted To Know About Tattooing But Were Afraid To Ask: A Q&A With Tattoo Candy’s Speck Osterhout (Part 2!)

Is It Possible to Use Ms Paint on...