What Would You Tell Your 22-Year-Old Self About Life?

This month, LinkedIn rounded up over 80 influential business leaders and asked them what they would say to their 22-year-old selves about their working lives. The participants were asked what traits they found to be most important for 22-year-olds, and adaptability and resilience came out on top. What I find kind of sad and weird is that only two percent said humility or knowledge (yes, knowleges) were most important. But hey, I guess that means that youth is the time to be brash! Surprisingly LinkedIn found that 86 percent of the influencers they spoke to are doing something they never imagined with their lives. (Another statistic that really stuck out? Only 14 percent of them had roommates at 22 ‚ how were they all affording to live alone!?).

LinkedIn also asked readers to chime in and share their two cents on life at 22. Here are a few pieces of advice us young people can learn from some of the business world’s brightest and best (and other wise LinkedIn readers):

1. Act now while you still have emotional innocence

“At 22 … you have the energy, the brilliance, the passion to make things happen. But most importantly you have the innocence. Experience hardens us. And often kills the dream. Because it bubbles over the risks that we so carefully weigh. At 22, you are likely to have less of the trappings. The fears of failure are not as monstrous. The list of responsibilities is thankfully smaller. And the courage to experiment higher.” – Rimjhim Ray 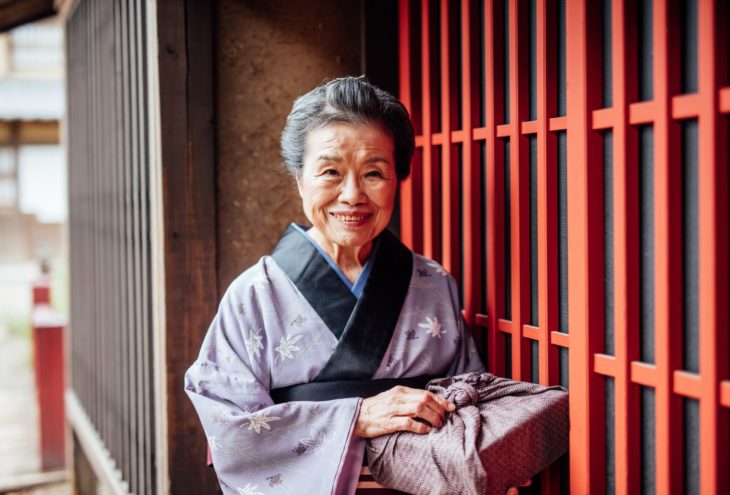 2. Appreciate this phase of life

“…As a 22-year-old it is important to have an absolute blast. You are only 22 once! Make sure you have the time of your life, stay up for plenty of sunrises and meet all kinds of people in as many places as possible. If you get the opportunity to travel, grab it with both hands and don’t forget your toothbrush (and these days, condoms)! Get out there, dance and play as well as working hard and creating things.” – Sir Richard Branson

3. Don’t be afraid to screw up

“I pretty much failed at everything until my mid-thirties. You’d think that would leave me full of regret for a series of bad choices. But interestingly, I don’t have any regret for having tried the things I tried – even though they were risky, and unorthodox, and even though you could reasonably argue that I ‘lost’ those years. In fact, when I look back over my life, the only regret I feel is a regret about all the stuff I didn’t try. I find that striking, and it reinforces for me a perspective I have about risk and regret.” – Tim Westergren, founder of Pandora 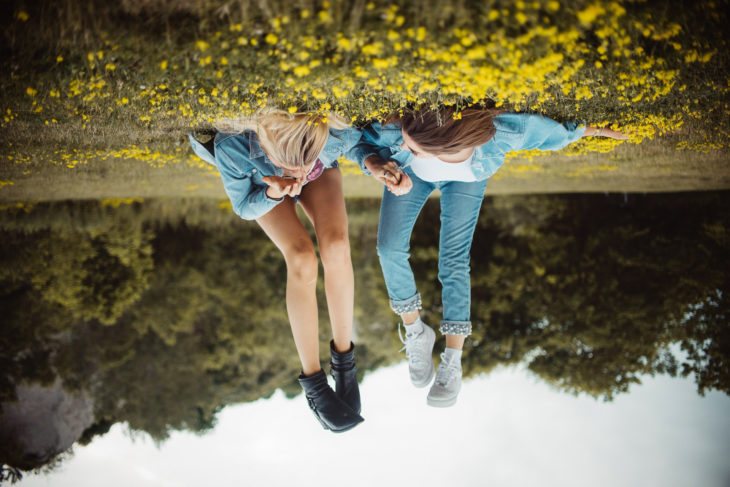 “Don’t get me wrong — I fully appreciate the need to have a base level of money to be able to live a safe and healthy life. The hard part is recognizing that once you have the basic necessities covered, what you do with money can get in the way of becoming truly content and happy, and present for those you love. Money will never define you. You define your money. When you are starting out in your 20s, it is natural to think about all that you will have and do once you start making money, and making more money. That gives money way too much power over your life. It’s not about how much you make, but the life that you make with the money you have.” – Suze Orman

“So the best way to live — which I didn’t know when I was 22 — is to embrace the wisdom of uncertainty. How is this done? By attuning yourself to the following: The feeling in your heart. Your highest sense of purpose. A worldview larger than yourself. A sense of empathy with others. A desire to be of service. An understanding that you are unique in the universe. An understanding that you deserve to be happy and fulfilled. By being in tune with these things, which exist in everyone, you can escape the stress and pressure, the insecurity and doubt, that causes people to become stuck.” – Deepak Chopra

7. Go someplace new to shake up your surroundings

“For me, a big move meant going to London. For you it might mean relocating to China. For my grandmother, it meant leaving her parents’ farm at age 14 and moving to another town—and in with another family—just so she could attend high school. My grandmother proved that life can be built upon the foundation of your next step—and that if you don’t take big steps, you’ll never get to where you want to be. She also proved that the idea of “going global” isn’t about geography. It’s about escaping the familiar and exposing yourself to new worlds of opportunities, whether they’re on the other side of the globe, across the street or right at your own desk.” – Laura Desmond, CEO at Starcom MediaVest Group. 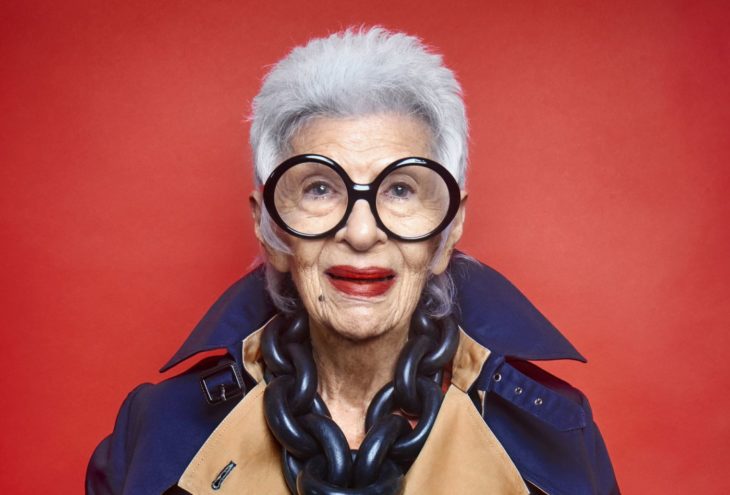 8. Allow yourself to relax sometimes

“For far too long, we have been operating under a collective delusion – that burning out is the necessary price for achieving success. In college, just before I embarked on a career as a writer, I wish I had known that there would be no trade-off between living a well-rounded life and my ability to do good work.” – Arianna Huffington