It’s more than a habit

Males on the Rise 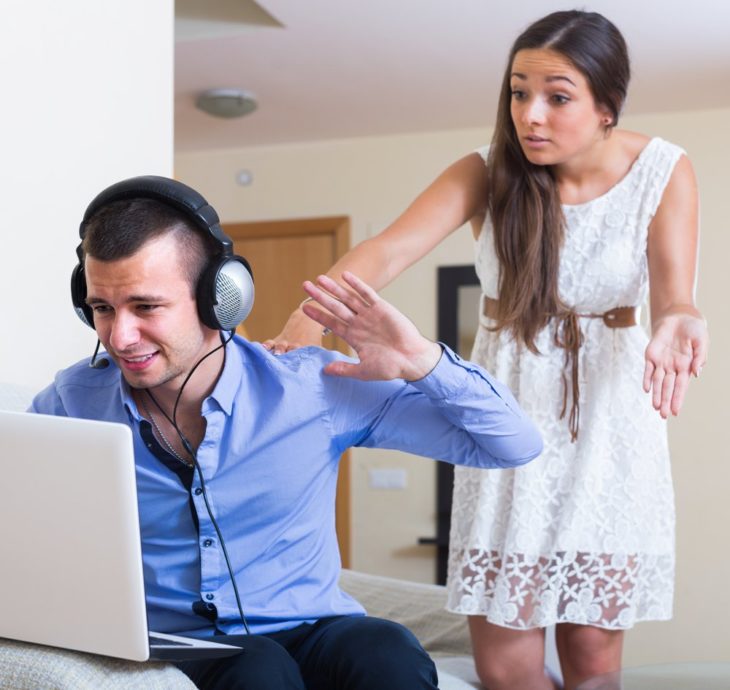 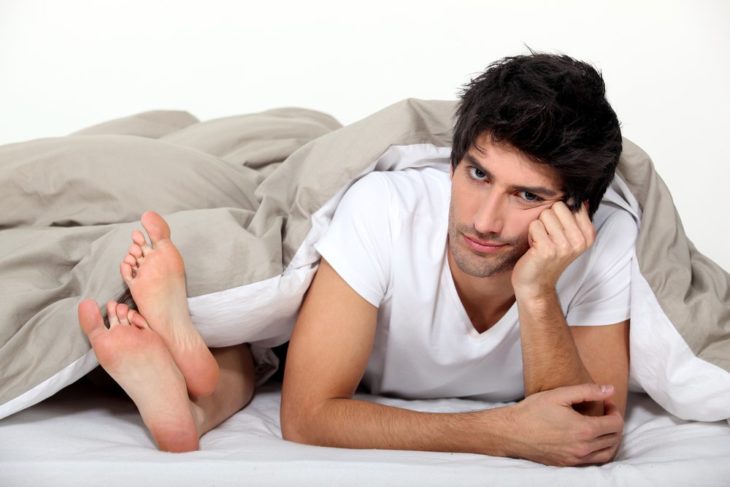 Guys who get off on these girls have an expectation that their girl should do the same. And if not, he’s probably turned off.

6 Amazing Things You Can Do With A Flipbook Maker

What Would You Tell Your 22-Year-Old Self About Life?