When is Meghan Markle’s due date?

The British royal family is always the media’s main target because people love hearing all the things related to them. Nowadays people are going crazy for the Meghan Markle and Prince Harry’s unborn child, and with April coming soon, the Duchess of Sussex is having her first baby.

Baby’s details are a secret

There are numerous royal rules and protocols when it comes to royal babies. Even the hospital staff are not supposed to reveal anything until Kensington Palace makes an official announcement.

When is Markle’s due date?

Her due date is in late April and at the beginning of May. Despite the fact they the royal family has tried to keep everything a secret, people around the world are closely looking at Markle and her ongoing pregnancy, and have been deducting and suspecting things ever since the Palace announced she is expecting her first baby. There are even bets on the baby’s name and gender.

How can we see when is Markle due? 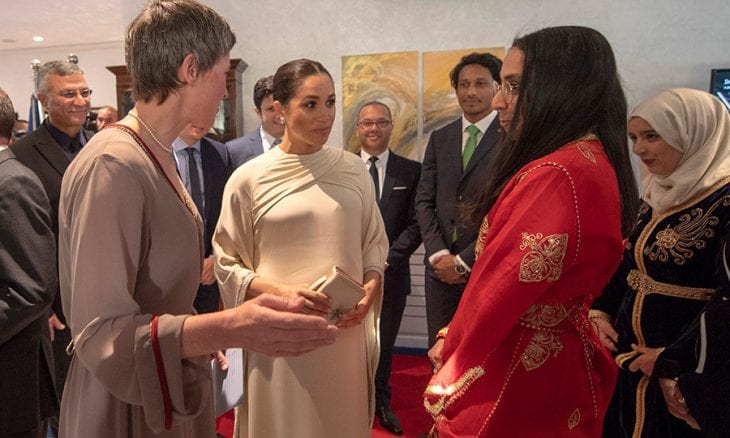 When she is close to her due date, she is bound to slow things down, like attending royal events and participating in the royal engagements. She will have to rest before giving birth, and once you notice that Markle is nowhere to be found, she is most likely preparing for that big day.

From Rags to Riches: The RealReal’s Story and Success

Tips to Choose a CPA Course