Where Have All The Sluts Gone?

Attention career women! Have you lost something? Your sex drive, perhaps? Esquire scribe Stephen Marche thinks you have and declared this a “disaster for men.” According to Marche, while feminism emancipated women sexually, the movement has resulted in making women so focused on career pursuits that they no longer have time for or interest in fornicating. The proof? “30 Rock” and “The City” are cited as concrete evidence of this epidemic.

But the post-post-feminist maelstrom that is Danica Patrick and the Real Housewives of Wherever and Secretary Clinton versus Beauty Queen Palin means that women can wield real power, but it comes at the cost of confusion — professional, social, and sexual. Sex has become a minefield just too tricky to navigate as they build a career or a family or a reality-TV-show franchise. They go elsewhere. 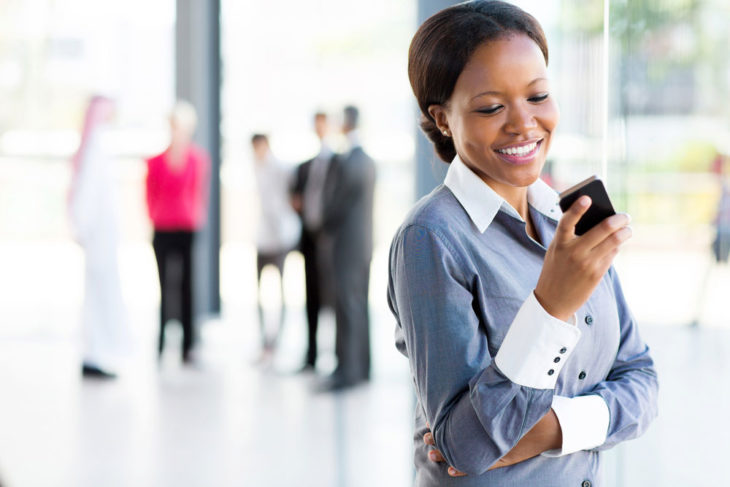 Marche has put the male spin on another “epidemic” we’ve discussed on The Frisky: “modern female dating disorder.” In this case, confident, successful career women feel insecure about their romantic lives. I, myself, am what you’d call a career gal. I love my job, have a great apartment, and wonderful friends. And I’m a basketcase when it comes to dating. That said, my libido is healthy and gets put to use regularly, thank you. But I’m not going to let every Tom, Dick, and Harry — especially the ones who aren’t taking me out on proper dates or showing me common courtesy and chivalry — have a piece of it.

Some men suffer from modern dating disorder. They’re incapable of pursuing relationships of substance with the opposite sex because they’re not confident in their careers. Many of the men I know who are ambitious but stressed about work have plenty of time for f**king, but relationships with commitment or depth are out of the question. They can’t pursue a successful career and date someone seriously at the same time. I suspect they can’t chew gum and walk simultaneously either. 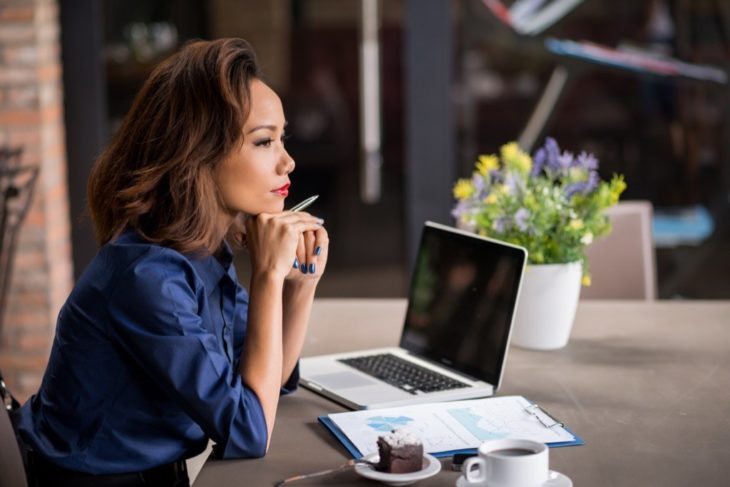 Marche thinks career-minded Liz Lemon-types have lost their sex drives, but I think those women have lost confidence in dating. Sure, many women have casual but safe sex with abandon and don’t get their feelings involved — I envy you ladies! — but many of us are looking for something with a little more substance. Maybe these “complicated and intelligent” women just aren’t having sex with Marche, who only seems interested in feminism and female empowerment if it means he’s getting laid. Nothing kills my girl boner faster.

Why Women Get Friskier As They Near 40