In 2000, Angelina Jolie’s brother, James Haven, became a media sensation for his trip to the Oscars, but soon after that, it is not much known about him, if we do not count many tabloids’ speculations about siblings’ incestuous relationship and one of the reasons why Pitt and Jolie got divorced.

Since Angelina Jolie is far more famous than James Haven, it is reasonable that any piece of gossip item about him has a direct connection to her. After all, she is the one who was married to Brad Pitt, adopted a multicultural brood of children and became a UNICEF ambassador, and not Haven.

During his sister rise to the top of the movie business, Haven has been silent. What has been happening in his life during that ride? Let us tell you from the beginning.

As we all recall, in 2000, Jolie was accompanied by Haven to the 2000 Academy Awards. Jolie winning the Oscar for Girl on that night was not the thing that put her in headlines, but sharing and displaying affection for her sibling, and may we add awkwardly displaying, did. Their infamous kiss occurred that night and also that part in her Oscar speech where she says that she is “so in love” with Haven. People started speculating that the two of them are dating. 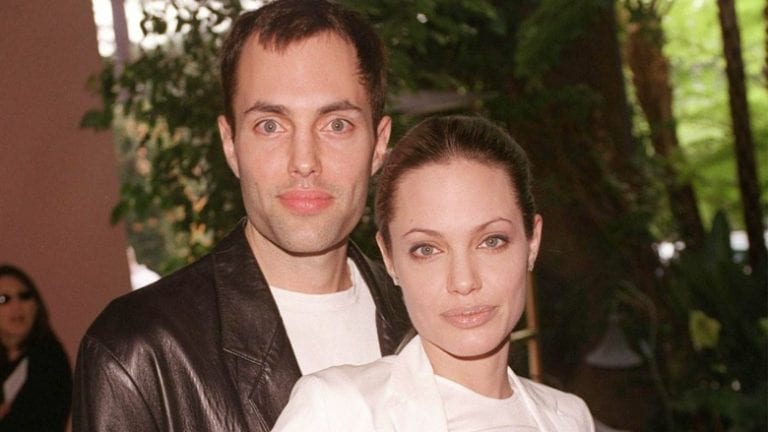 “First, we’re the best of friends. And it wasn’t some odd open-mouthed kiss. It was disappointing that something so beautiful and pure could be turned into a circus”, Jolie told People magazine in 2004.

And this is was Haven said to the Daily Mail in 2007: “I did not give Angie a French kiss; it was something simple and lovely. She was about to go off to Mexico to finish filming Original Sin with Antonio Banderas. I congratulated her on the Oscar win and gave her a quick kiss on the lips. It was snapped and became a big thing round the world.”

“The day she kissed Jamie at the Oscars, it was the first day Marcheline was treated for cancer. They left the hospital together and got ready together. Nobody in the world knew that they spent the day in the hospital. It was like, ‘Look where we’re at now.’ But the world saw something incestual. It was meant to be ‘Here we are.’ They only ever had each other. They had a very tight relationship with each other and their mother.” This is what a close friend of Jolie and Haven’s late mother, Marcheline Bertrand said about the kiss in 2014. 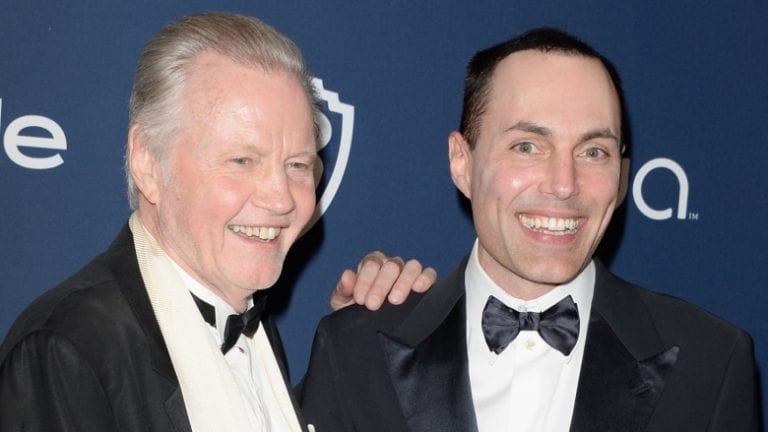 Relationship with their mother was close and divine, but with their father, Oscar-winning actor Jon Voight, not so great.

“I have no memory at all of my mother shouting at me or at my sister. But I do have horrible memories of my father and the way he behaved. He was so tough on our mother. He lived in the same town. We saw him around Christmas time or at school recitals. He was always around but he never did his job as a father”, Haven told the Daily Mail in 2007.

Both he and Jolie gave up his surname in favor of their middle names.

Once Haven became a born-again Christian in 2009, he decides to patch up with Voight, and also asked Jolie to do the same, leaving the past behind. Allegedly she did it one year later. 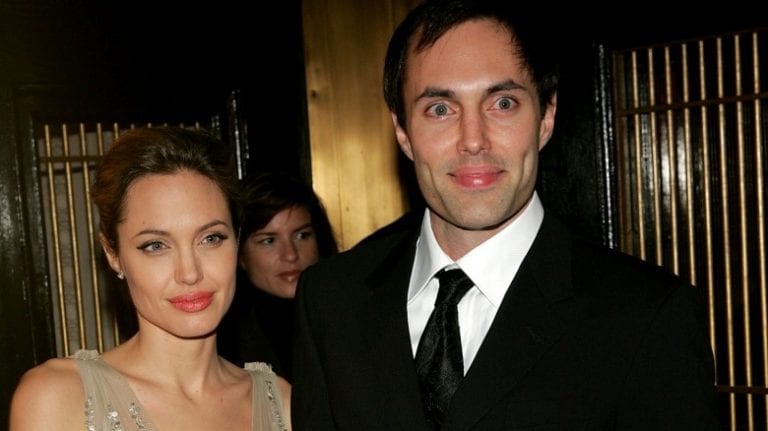 Haven told the Daily Mail in 2007, “I go to Angie for advice and won’t do anything without her because we were so close as children.” Siblings stayed very close during years after childhood also, where Haven has been a fixed appliance at premieres of some of her biggest movies, such as Salt (2010) and Maleficent (2014).

In 2014 in France, Haven attended Jolie and Pitt’s wedding, where he and Jolie paid tribute to their late mother by wearing pieces of her jewelry. Same year, Jolie told People magazine that she wore a little flower ring, and Haven wore an angel pin. Magazine Hello! Published some of the behind-the-scenes wedding photos, and we could see Haven in some of them. 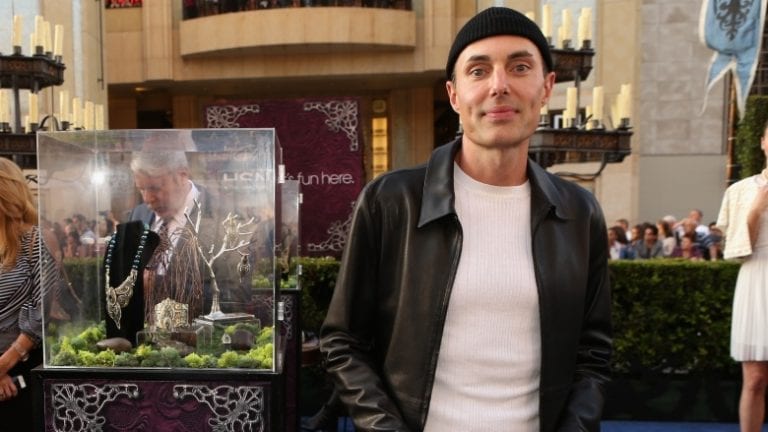 After divorce broke, Jolie and Pitt’s children were spending a lot of time with their uncle James. Daily Mail reported that after being children’s full-time nanny, twins, Knox and Vivienne, have started calling him daddy. During 2016, Haven accompanied Jolie and the kids on numerous trips. On 18th September, 2016, the day before Jolie filed for divorce, Haven was photographer in Los Angeles-area park, with Jolie and Pitt’s three biological children. 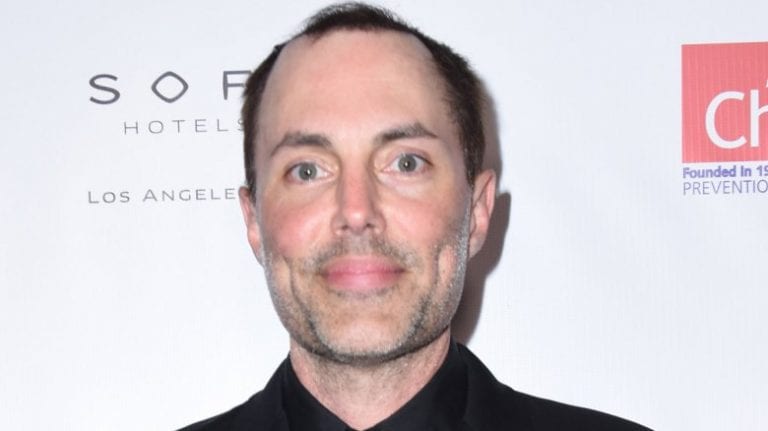 Here are claims from source close to Jolie: “Things haven’t been easy with Brad and Angelina’s divorce, and James has done more than his fair share helping out while the family goes through a major upheaval. But he’s done. He’s loved spending so much time with his nieces and nephews, but it’s hard work and he’s absolutely shattered. It was his job to be there if any of the kids woke up during the night and to deal with the nannies if they had any issues. He was virtually running the household and it became very draining. She was worried about how exhausted he looked and realized he needed a break. Brad is coming back into the kids’ lives, so things have calmed down a little. She’s grateful that James was there, but knows she can’t rely on him every step of the way.”

From taking care of children to the director’s chair 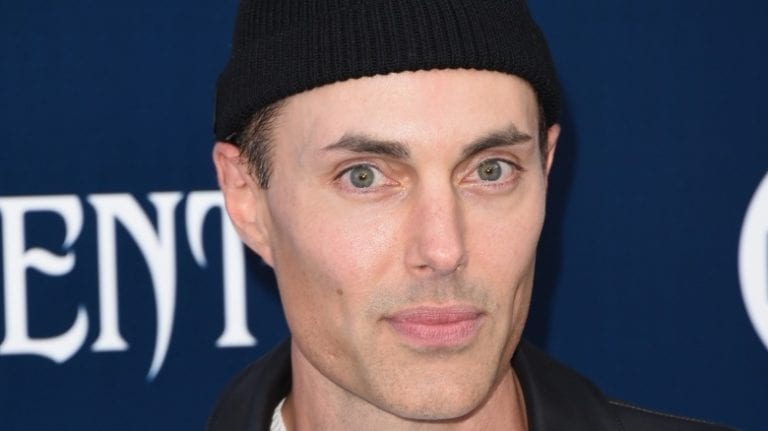 Haven appeared in bit parts in various movies, such as Original Sin, Court of Conscience and Monster’s Ball, and in series The Game.

In March 2016, he signed on to direct The Last Boy, a science fiction/fantasy drama about a young boy in search for survivors after a virus destroys humanity.

Will Angie have a sister-in-law? 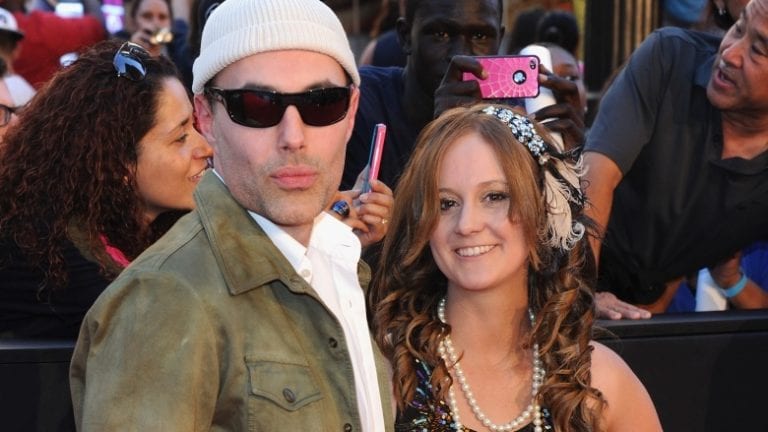 Haven had been in his first serious relationship with Ashley Reign for more than two years, as the Daily Mail reported in 2011. Haven and Reign were seen in public for numerous events in Hollywood. It is unknown if they’re still dating. Allegedly, Jolie was jealous of her brother’s girlfriend. The rumors about Jolie not knowing how to share James with another woman were denied. 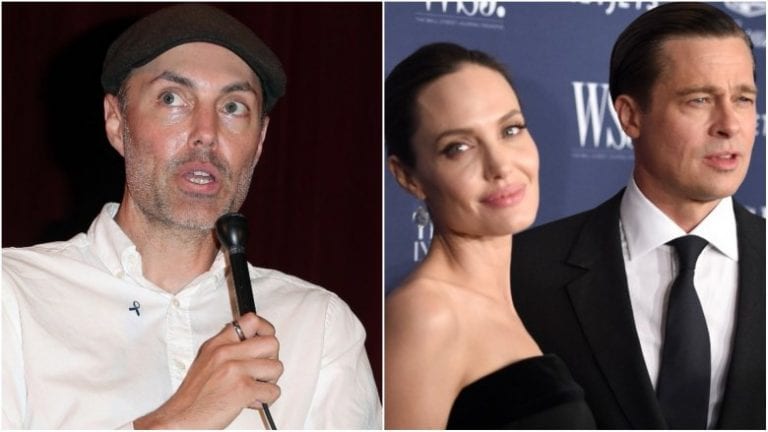 Documentarian Ian Halperin told Radar Online: “Brad gave Angie the ultimatum: it’s him or me. It really made Brad uncomfortable how close James was. He wanted to be hands on Brad dad and he didn’t need another nanny because they already have so many nannies. ”

The Most Effective Way to Treat a Migraine