Which Countries Are the Biggest Bitcoin Users

Cryptocurrencies have now been around for over a decade, and there is no end in sight when it comes to slowing down. Digital currencies are the future and everyone has realized it by now. It is only a matter of time before they completely take over all areas of business and push traditional (fiat) currencies to the side. Once Bitcoin (BTC) skyrocketed to the famed worth of nearly $20,000 towards the end of 2017, nothing was the same.

For the last three or four years, a record number of people have invested their savings in cryptocurrencies, mainly its most famous and widespread example that is Bitcoin. An increasing number of businesses are actively accepting BTC and its cousins as valid types of payment, opening the market, and making these currencies more viable and present by the day. Furthermore, purchasing and trading of the BTC has never been higher, and it all points to a cashless future without money as we know it.

In this article there shall be word about the leaders in the Bitcoin game, more precisely the countries and its cities that are have adopted BTC the most. If you are intrigued by all this and wish to find out more about the world of cryptocurrencies and Bitcoin, visit www.apppicker.com.

Countries with the Most Bitcoin Holders 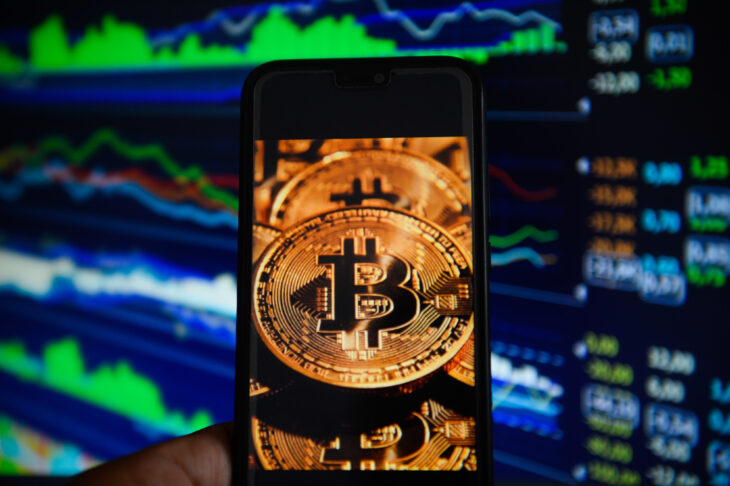 It is hard to narrow down exactly how many people are Bitcoin users and holders per country. This is why we must consult different studies and researches carried out in the last few years. For example, in 2019 there was a poll that tried to determine what percentage of participants from each country used or owned cryptocurrencies, specifically bitcoin. It turned that Turkey and Latin American countries led the way, with 20% of Turkish participants being in contact with BTC. For Brazil and Colombia, the number was 18%, while 16% of both Argentinians and South Africans either use or own BTC. Mexico (12%), Chile (11%), China (11%), and Indonesia (11%) followed closely. This type of study is largely inaccurate however as there is no precise information about the number of participants per country.

One other way of determining the countries with the most cryptocurrency users is to use common sense and logic. Taking into account parameters like startup companies, exchanges, trading platforms, mining facilities, registered projects, and everything cryptocurrencies like Bitcoin require to operate, one could determine which country roughly has the most BTC holders. The list would look something like this:

Countries with the Most Exchanges 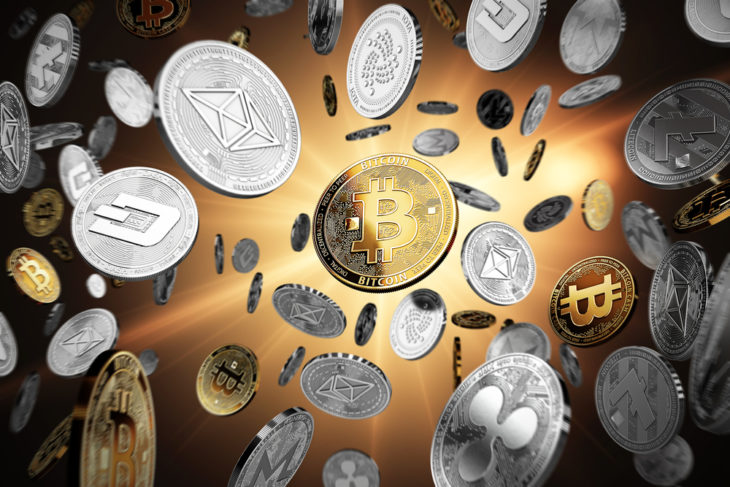 Towards the end of 2019, another experiment tried to determine how many cryptocurrency exchanges existed in which country. These exchanges are crucial for digital currency business since they act as markets where users can buy, sell, and trade their virtual currencies. Since BTC is the most dominant one, the majority of exchanges include it. The study concluded with the following results:

The European Union had a total of 49 exchanges among its many countries, while the UK was the absolute leader as a single country. Economy powerhouses of the USA, Hong Kong, and Singapore followed closely, while all other countries had less than 10 cryptocurrency exchanges. For example, Australia and China had 9, Brazil and South Korea had 7, while Japan and Canada had 6. Turkey had but 4, while Argentina, India, Mexico, and Russia only had 3 registered cryptocurrency exchanges. Indonesia came in last with a single one.

Since last year, there have probably been some changes with these numbers considering how impactful the year 2022 was. Towards 2022, the list could shake up again, and who knows what country might be the leader in this segment five years from now. 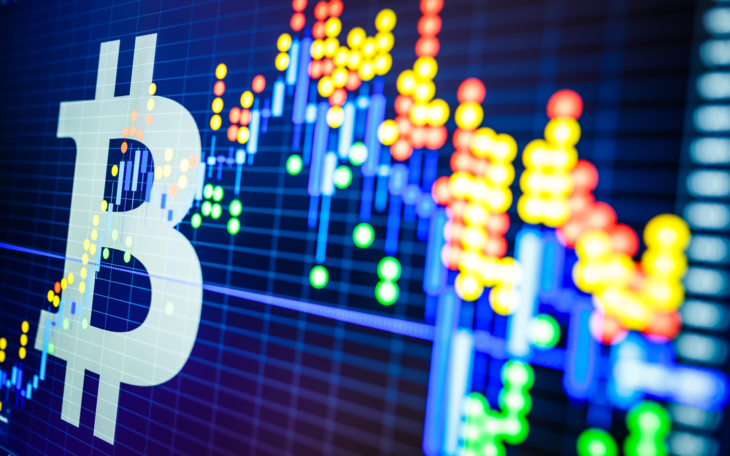 In July of 2022, there has been new research carried out that had a simple goal, to calculate which country currently has the most Bitcoin automated teller machines (ATMs), or BTMs as they are now popular. The results were somewhat surprising when total numbers are concerned, but that shocking when it comes to the leading countries. The list goes as follows:

Outside of the top 10 are Italy with 52, Greece with 51, Russia with 49, and Slovakia with 44 available Bitcoin ATMs within their borders.

As you can see, fellow Bitcoin and cryptocurrency enthusiasts, it is very hard to determine what country is the biggest Bitcoin user. There are various parameters one could consult to try and determine the absolute leader, but it is still a very rough estimation. If we had to point out a single country, it would be the United States of America, considering it has the most BTMs, second-most exchange as a single country, and the most overall people, companies, and infrastructure involved.

Must Have in Your Company’s Investment List – Public Liability Insurance