Which Love Story is Better – Kate Middleton or Meghan Markle?

Kate Middleton and Meghan Markle can surely be considered to be lucky women. They literally found their one`s Prince Charming. The difference is that their stories are not fictional. It is certain that both of them have an exceptional loves story, but the question is, which love story is better.

How did Prince William and Kate Middleton Meet? 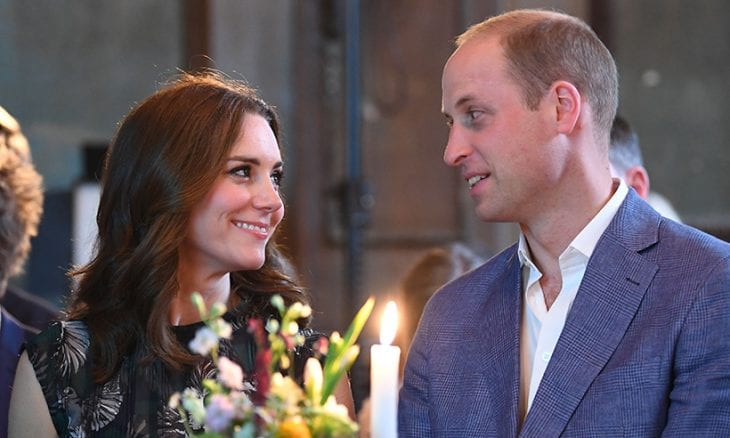 William and Kate`s fairy tale was a pretty common one. The two met back in 2001 while they were studying at the University of Saint Andrews. William stated that he fell in love with Kate Middleton after she appeared on a charity fashion show, which was hosted in the school.

The couple didn’t start dating until the next year. They kept their relationship a secret because of the fear of media harassments. Prince William feared that Kate would become a target for a lot of unnecessary media attention which could break their relationship.

They decided to break up in 2007 for a certain period of time, due to stress and pressure which accumulated because of the overwhelming media attention. Naturally, they got back together, and he proposed her in 2010, while they were on vacation in Kenya. They married on Saint Catherine`s Day in 2011.

How did Prince Harry and Meghan Markle Meet? 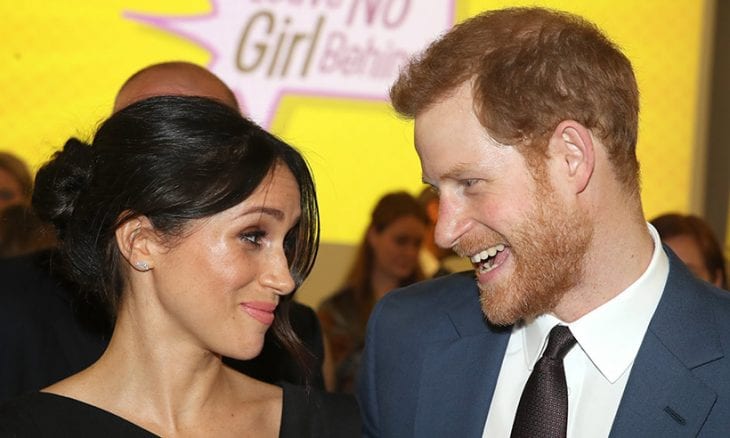 Prince Harry and Meghan Markle were introduced by a Violet von Westernholz, a public relations director, back in 2016. She stated that Prince Harry said to her that he had a hard time finding anyone, but when he saw Meghan Markle, he was very interested.

Furthermore, they met on a blind date in Toronto, where Meghan Markle was filming “Suits”. They had several dates over dinner and drinks, and inevitably, they started dating, and ultimately, they married in 2018, and now they have a baby coming.

Differences and Similarities in Their Love Stories 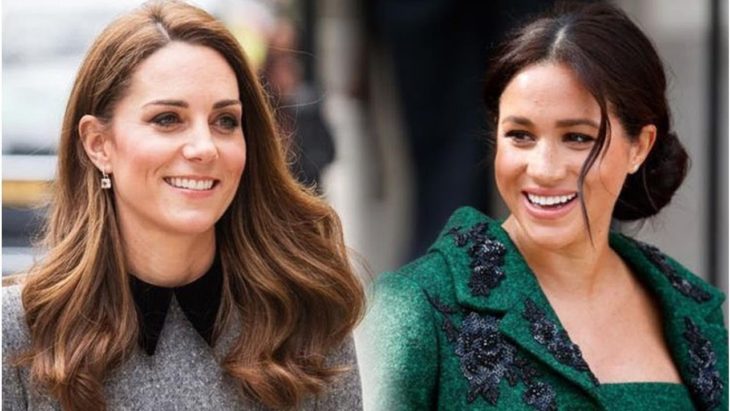 Both Kate and Meghan, were just common people before they met their future partners. This is pretty unusual, because honestly, how many times did you hear about some commoner who married a royal personality? There is only one difference, Kate Middleton is British, Meghan Markle is American.

There is another similarity in both of these stories, both of these women need to deal with a lot of media attention, which was not always nice. This is pretty similar to the story that surrounded Princess Diana and Prince Charles. Even when a new person entered a royal family, the media didn’t stop harassing them. Nowadays, this practice died down a little, thankfully.

The major difference between these two stories is how quickly these two stories progressed. Kate and William really took their time, while Meghan Markle and Prince Harry started picking up thing really quickly, and didn’t want to waste any time.

Which Story is more Interesting? 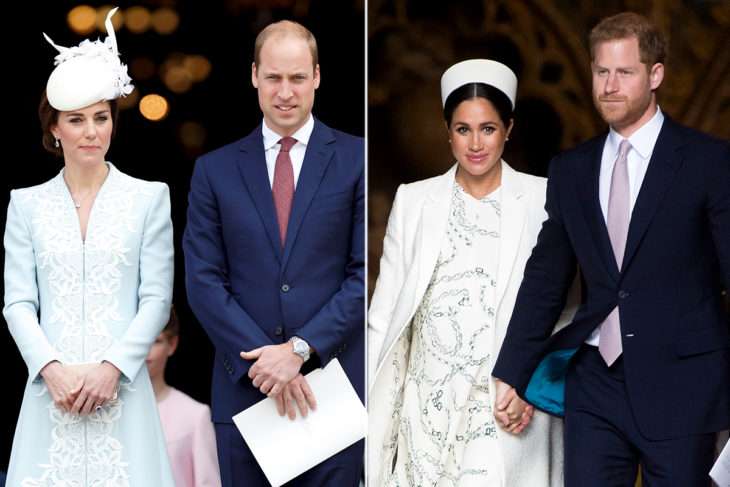 In the end, there is only one question – which one of these stories is better? Well, really none of them are, they are pretty good in their own way. The important thing is that both of them have happy marriages today.

8 Ways To Get A Better Night’s Sleep

Red Wine Vs White Wine: Which Is Better...